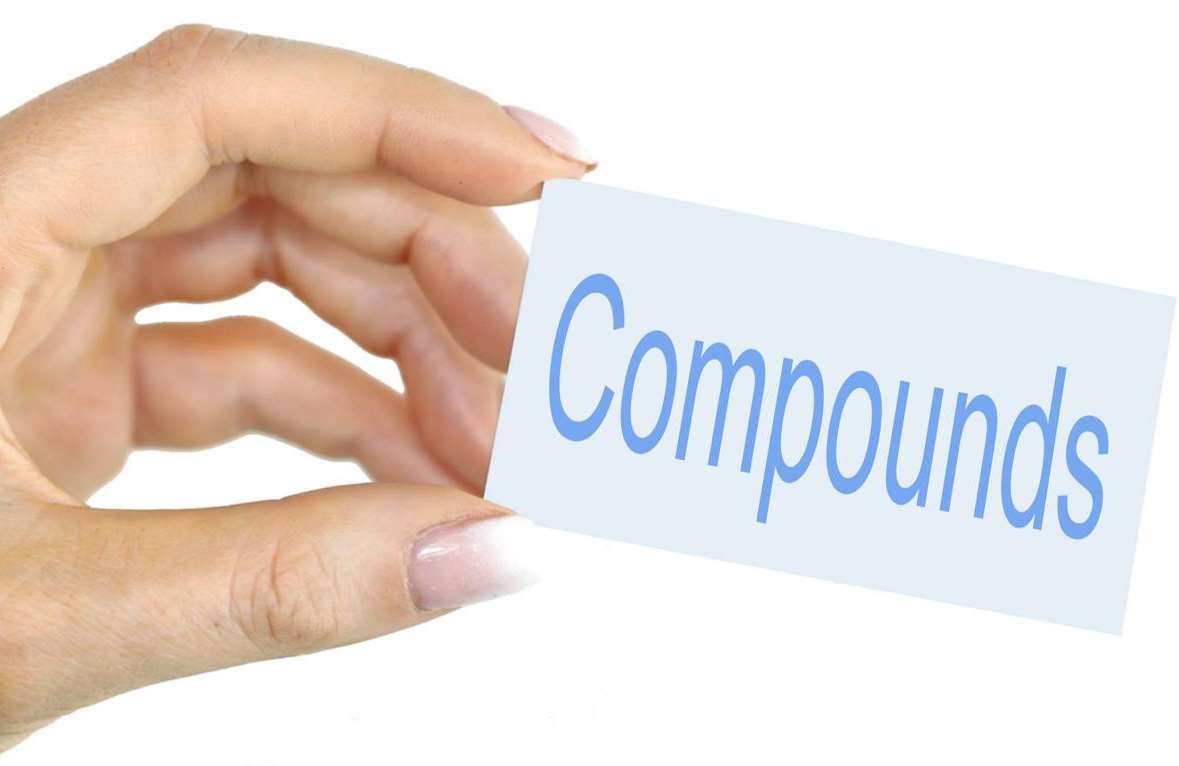 When talking about chemical compounds, they can be found in multiple types. With different properties and classifications of each type, identifying each such type can be an easy task for you, especially after you go through this article.

So, let’s dive into conducting a comparison of organic and inorganic compounds here!

Compounds can be divided into two categories:

Compounds containing carbon, whether solid, gaseous, or liquid, fall into the organic category. It is possible to describe organic compounds using numerous theories, such as structural formulas, space models, and Lewis structures. The mass spectra of organic compounds are commonly used to identify them.

Is there a reason why organic chemicals are so crucial?

Compounds that do not have carbon as their major component are called inorganic. It’s essentially the reverse of what organic compounds are defined to be. Carbon and hydrogen are not bound together in the compounds.

Inorganic chemistry is a branch of chemistry that studies the chemical and physical properties of substances. All of the inorganic compounds are derived from naturally occurring minerals or compounds and metals, hence making up the majority of them.

Salts, metals, substances derived from a single element and other molecules without carbon-hydrogen bonds are all considered inorganics. Carbon can be found in several inorganic compounds.

What does the term “organic compound” refer to strictly?

A carbon atom is covalently linked with another element, such as hydrogen, oxygen, or nitrogen, to form a complex known as an organic compound. Compounds such as carbides, carbonates, and cyanides are the only carbon-containing ones that aren’t considered organic.

What is the total number of inorganic compounds?

There are around 19 million known carbon compounds in organic chemistry, but only roughly 500,000 inorganic chemistry. Inorganic compounds, on the other hand, are responsible for the majority of the world’s wealth.

What is the total number of inorganic compounds?

Inorganic compounds are also simple because they cannot build the intricate molecular connections that carbon enables. An example of a primary inorganic chemical is sodium chloride, better known as household salt, and Na and Cl are needed in this formula.

Compounds that are both organic and inorganic.

For the most part, you may distinguish organic substances from inorganic ones because they originate from biological processes. On the other hand, organic substances are the products of natural processes that have nothing to do with life on Earth or the findings of laboratory experiments undertaken by humans.

Carbon atoms aren’t the only Comparison of Organic and Inorganic Compounds; there are many others. These are thought to have features that are unique to each type of chemical.

Difference Between Organic and Inorganic Compounds: