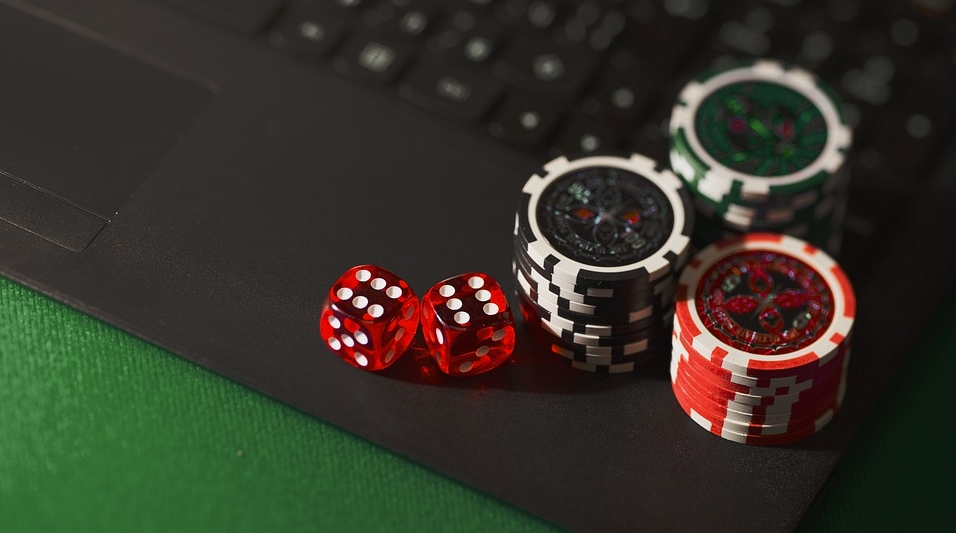 If there’s one thing you can say about online casinos, it’s that they’re certainly innovative. Rolling out new games regularly, to keep players entertained, as well as providing alternatives for all the classic and timeless casino games, for those that are wanting more. It’s fair to say that Slots’ fans are more than catered for, with more games than you could shake a stick at – with every theme imaginable dedicating itself to a title or two – but if you love nothing more than spinning the reels, you can now check out a new game, Slingo.

As its name suggests, Slingo is a combination of Slots and Bingo – and like both of these much-loved games, Slingo is easy to learn and play, too. The biggest difference between Slingo and Slots is that there are no pay-lines and one row of five reels. You’ll be looking to match the numbers on the reels with the ones on your card, similar to Bingo.

However, there are more prizes in Slingo than there are in Bingo. In the traditional 90-ball format, you’ll be a winner if you can complete one line, two lines and then three lines (or a full-house). When playing Slingo, you can activate bonus features along the way and these will be unlocked the more Slingos you create.

Playing Slingo is easy as one, two, three…

Still feeling intrigued? Here, are the themed games you must add to your play list.

Casino fans will rejoice – the iconic slot game Rainbow Riches has continued its evolution, and has now become a Slingo title. Join legendary leprechaun, Larry O’Leary and go in search for that pot of gold at the end of the rainbow. Featuring nine bonus rounds, excitement comes with every spin. Play starts from as little as 0.10 credits, and you will get 10 spins per game, with the option to buy more spins once the game has ended. The bonus games are centred around the main game’s theme, so expect to see iconic symbols such as the Wishing Well, Magic Toadstool, the Road to Riches and of course, Pots of Gold.

Deal or No Deal Slingo

Ever wanted to make it into ‘The Dream Factory’ and spank the banker? Well now’s your chance, with a themed Slingo game based on that iconic teatime gameshow. This variation starts in much the same way, with the player choosing their red box. Players are required to collect Slingos by matching the numbers on the reel with boxes on the grid, with other boxes being eliminated. Landing four Slingos will unlock the banker’s special offer – and you’ve guessed it, it’s time to Deal or No Deal. Either Deal and take the offer of your opening box, or No Deal and carry-on spinning. Will you be a lucky winner or a member of the 1p club?