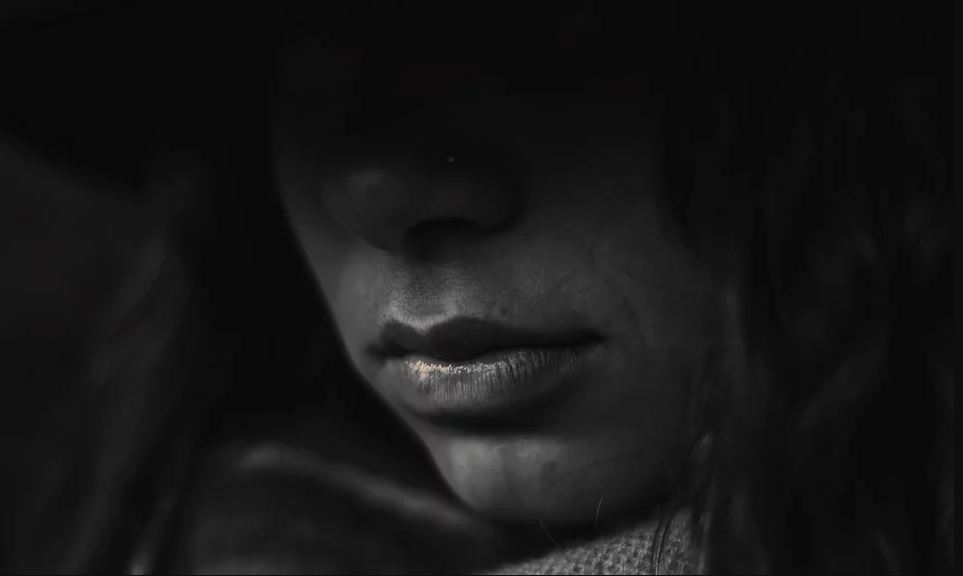 Marijuana is becoming more and more popular nowadays, and this is largely due to the fact that medical marijuana is getting more attention than it ever did before. Indeed, far from being the “evil” drug that people once assumed, the general public is now beginning to see medical marijuana instead as a product that is worth considering for the numerous health benefits on offer.

How Common Is Depression?

Depression is a mental health condition that affects far more people than you might realize. Indeed, the scale of the issue is massive, and this often surprises a lot of people. In fact, as one of the most frequently seen mental illnesses, and nearly 7% of American citizens are now expected to be living with the condition! As such, the pressure that the condition places on society is clear to see.

There are a wide number of different options available for people living with depression. Indeed, modern medicine offers a selection of different treatments. However, for many people, these medicines may be ineffective or may otherwise come with unpleasant side effects. Moreover, the vast majority of people experience a full remission after the treatment plan has concluded.

Many people suffering from depression won’t even bother to seek treatment for the condition. In fact, well over a third of depression sufferers will not seek medical support and help for the condition, and so may not be able to get help for it. For these people, an alternative form of treatment that could yield exceptional results without the worries about getting help and admitting the need for support could be life-changing—and medical marijuana could potentially fit that bill. If you feel like trying it out, do check out toronto weed delivery.

Can Marijuana Really Help with Depression? 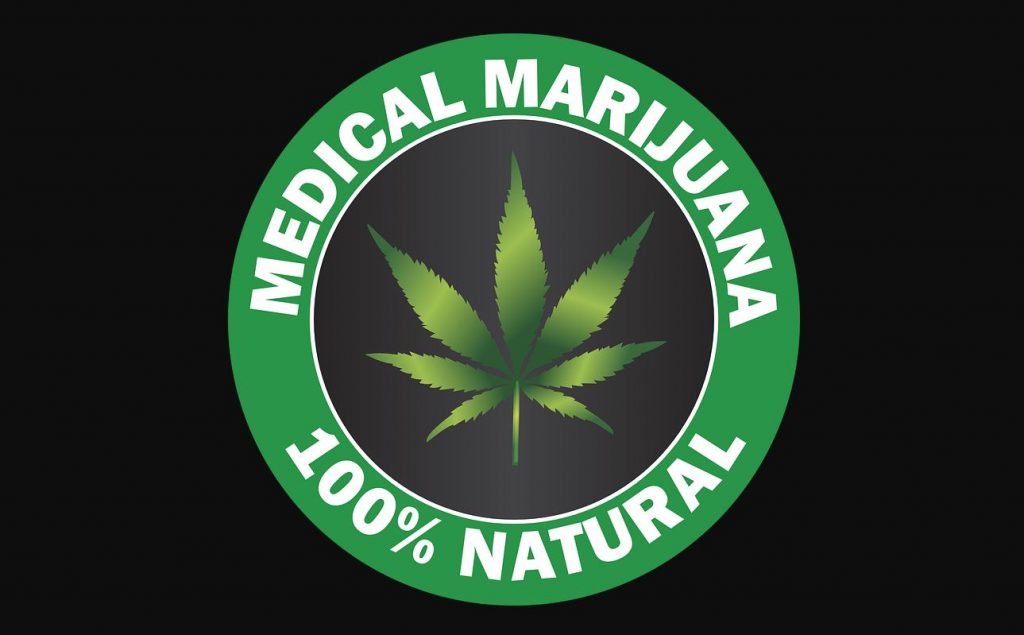 There is a lot of talk about medical marijuana nowadays, and one of the supposed things that it can be used to treat is depression. However, this is something that science has struggled to prove or disprove either way. Indeed, with the limited number of studies available regarding the topic, the question of can medical marijuana help with depression is one which many people struggle to come to terms with.

Why So Few Studies?

There are very few studies regarding the consumption of marijuana, and this is for one very simple reason: getting a permit to conduct research into the topic is not easy. Indeed, medical marijuana is a Schedule I drug. This means that it is considered to be a drug which is highly addictive and so is banned by the United States government, as well as in many other countries. These strict regulations mean that researchers need to get a permit to study medical marijuana before getting started, and this can take a huge amount of time, resources, energy, and may not even be granted. As such, oftentimes researchers choose to focus their efforts elsewhere, and so the potential benefits of medical marijuana largely go ignored and undiscovered.

However, just because medical marijuana’s efficacy has not been proved in clinical trials does not mean that there are no benefits. Indeed, almost any medical marijjuna user will likely report that they experienced benefits when taking marijuana as a supplement—and so the potential for marijuana to be able to help with depression should also be considered as a very real possibility.

It is worth considering, though, that marijuana is still an addictive drug. Overuse of the drug could, therefore, lead to complications down the line—or so some studies suggest as the case.

So, Is It Effective?

Researchers at the University of Buffalo have recently started looking into this topic. Their findings suggest that supplementation in the diet of medical marijuana could help to replace some of the endocannabinoids that are depleted during times of severe anxiety and depression. The theory behind this claim is solid, so it is definitely worth considering—although further research will naturally be necessary if it is to be reported as a fact.

Which Strain is Best?

It is known that the Sativa strain of cannabis is generally more effective for promoting good mental health and happiness, as opposed to the Indica strain which is better for pain relief. Depending on the causes of depression in a person, a hybrid between these two strains could also offer great results in terms of improving not only mental but also physical health and wellbeing.

Although excessive supplementation of the diet with medical marijuana could lead to mental health problems developing or worsening, there is some evidence which may suggest that medical marijuana supplementation could help sufferers from depression. Having an alternative or complementary form of treatment for depression could be hugely beneficial for sufferers from the condition; as such, further research into the topic is likely to be greatly anticipated by the community.