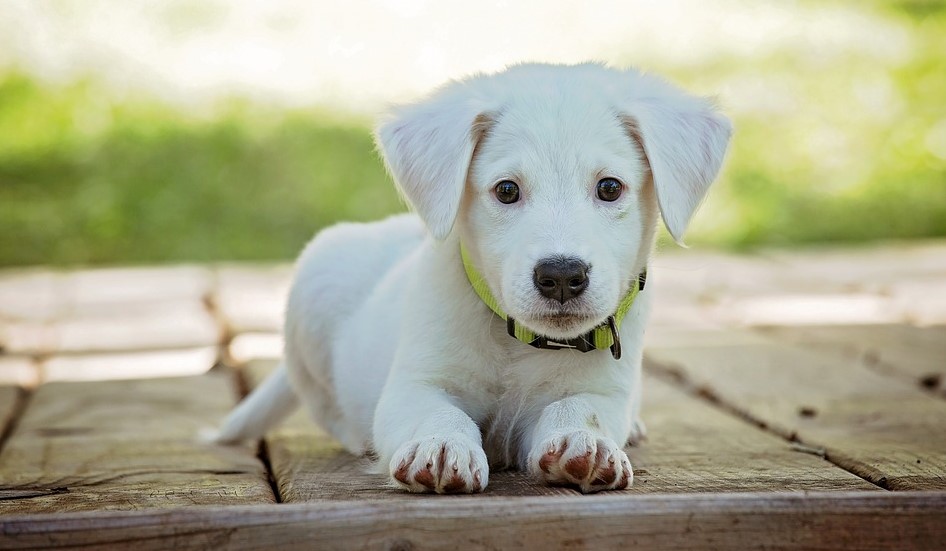 Approximately five percent of all dogs suffer from seizures. Watching your furry friend experience a seizure can be awful for dog owners, especially if you are still struggling to find some form of medication that works. Many pet owners have come across studies and anecdotal evidence discussing the benefits of CBD in treating seizures in humans, making them wonder if it is an effective treatment for canines as well.

What Are Canine Seizures?

Seizures are a neurological disorder, often the result of canine epilepsy. The signs and symptoms of a canine seizure depend on its degree. Dogs experiencing severe seizures may shake uncontrollably, have fits, or may even lose consciousness. A subtle seizure is often accompanied by hyperventilation, being “zoned out,” or blinking rapidly. Regardless of the severity, your dog may also collapse, droll excessively, foam at the mouth, lose bowel or bladder control, and twitch. Most seizures last anywhere from 30 seconds to a few minutes.

How Can They be Treated?

Unfortunately, there are not many safe treatment options for dogs. Most of them, including the administration of anticonvulsant drugs like diazepam and potassium bromide, cause serious side effects. These effects may include increased anxiety, weight gain, and anemia. In addition, you may have to be extremely careful about what foods your dog eats. Something as minor as salt could interact with your dog’s medication, causing a severe reaction. Even worse is the fact that nearly 30 percent of dogs who are put on this harsh treatment regime still suffer from seizures.

Scientists and agencies like the American Epilepsy Society also recommend CBD oil to help treat seizures in humans. This treatment has a 45 percent success rate in humans without any of the drawbacks associated with stronger substances. Since dogs and humans have a very similar endocannabinoid system, CBD oil is also an effective treatment for canine epilepsy. In fact, there is a study currently being conducted by DogDreamCBD to examine the way CBD provides relief for dogs. Researchers hope that once the study is concluded and the results published, it can popularize this treatment, making it the standard one for dogs with epilepsy.

There is no pain quite like watching your beloved dog suffer through a seizure. Learning more about the effectiveness of CBD on canine epilepsy can help you find a better treatment method for your dog, one with fewer side effects and a higher success rate.

Nutritional Supplements to Add to Your Diet in 2022

5 Ways a Brain Injury Can Impact Your Mental Health

Do You Overthink Yourself into A Mental Health Spiral? 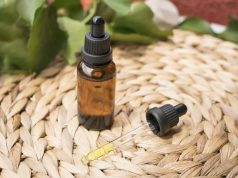 4 Ways CBD Oil Will Affect Your Health and Wellbeing 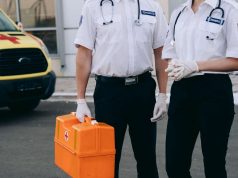 Top 5 Benefits of Getting BLS Training