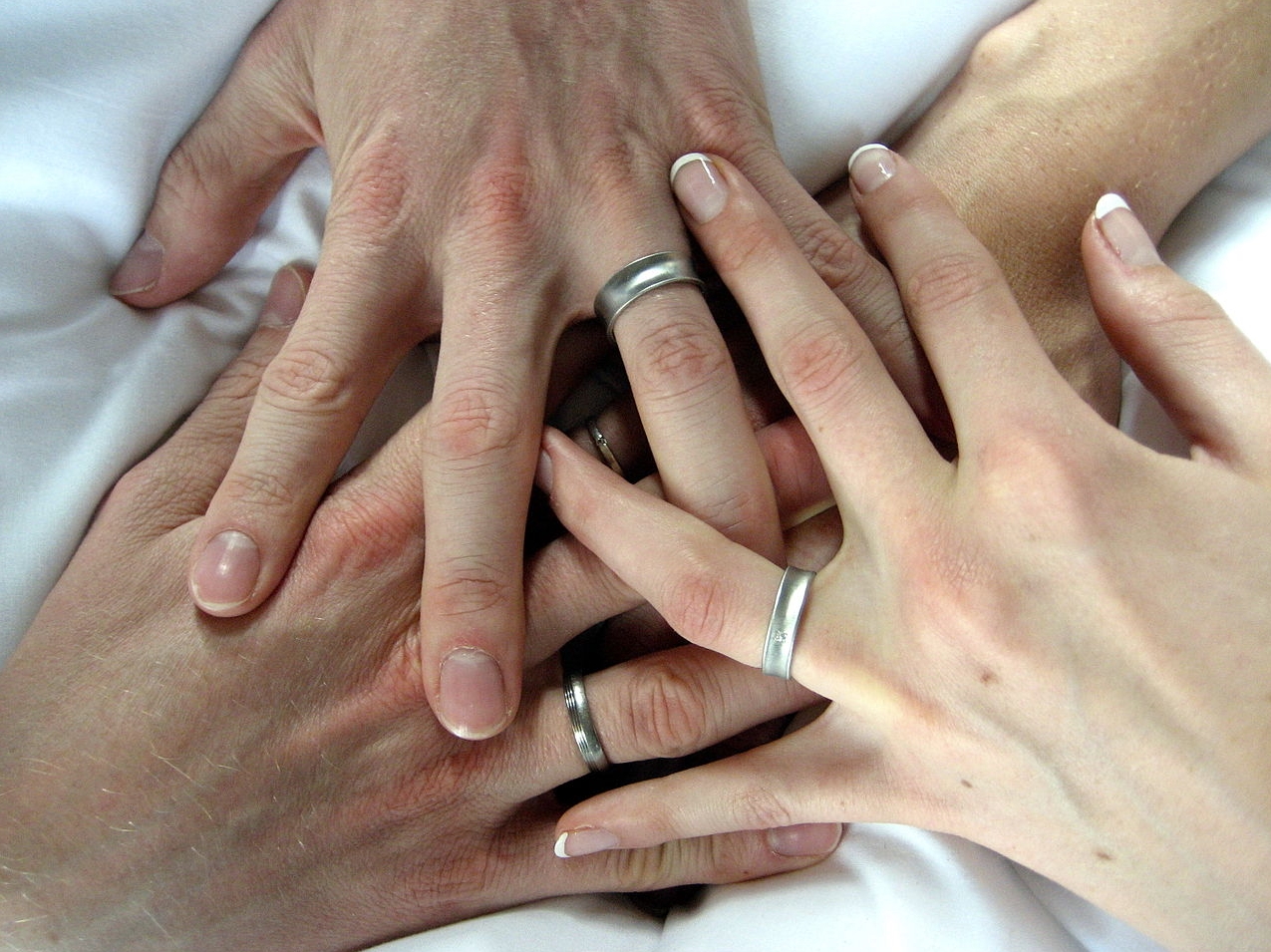 Erectile dysfunction is not always an easy topic to talk about. Even in today’s society where rarely do secrets ever remain a secret, couples find a hard time getting the information they need to battle the problem. If you are trying to save your relationship from this strain, then you should know that you are not alone in this. ED Clinic San Diego can help with a few tips that might just be the cure you are looking for.

Men suffering from erectile dysfunction have to deal with a lot of things ranging from an understandable drop in confidence and the sheer guilt of his inability to satisfy his partner. In some cases, I heard of men sharing their stories about wanting to have a baby but his ED is letting himself down. In most cases, it takes a bit of time for the man to come forward to admit that he has a problem. Our society has characterized men as sex-crazed beasts which is wrong in itself. But the stigma that attaches to men that cannot perform is an even worse consequence borne from it.

Erectile Dysfunction (ED), and sometimes known simply as impotence is the inability of a male person to get a proper erection. In this case, proper means being robust enough to satisfactorily perform intercourse. There are varying degrees as to how men are affected by erectile dysfunction. In some cases, the men would suffer from constant impotence meaning the erectile dysfunction would be persistent and they would not be able to perform sexual intercourse no matter the circumstance. On the other hand, some suffer from occasional impotence wherein there are some span of time where they suffer from erectile dysfunction, otherwise they can perform well. Some men also suffer from the condition with frequencies anywhere between the two extremes. As for those that start to experience ED at certain ages, it is expected for the condition to get worse as they get older.

Every type of man can fall prey to erectile dysfunction. No matter age, ethnicity, or environment he lives in, cases have been recorded representing each one. There can be a lot of reasons why this happens to a man. There are two main issues when talking about the cause of erectile dysfunction. The first one is physical which could range from hormonal imbalance, injuries in the phallic region and even more serious types of diseases like prostate cancer. ED can also be a side effect of a treatment from a different condition from a surgery. The second main issue is psychological. There are cases where a man can get a healthy erection if he wanted to but fails because he is not able to arouse himself. This is common among men that suffer depression or other types of mental disabilities.

Men have been almost expected to perform tirelessly during intercourse if television would have made you believe. This is the reason why impotence or erectile dysfunction can have such an embarrassing effect on men which could even lead to more serious psychological states like depression. It is normal to feel a bit humiliated but do not lose hope as there are a lot of things that you can do. In cases where the issue is psychological, losing hope could provide further detriment to your predicament. As much as possible, try to work through it rationally and in a calm way. And most importantly, do not be afraid to talk about it and seek help from your partner, friends and family, and most importantly the experts.

Understanding the Cause of ED with ED Clinic San Diego

Like most problems, the first step in solving it is understanding what caused it. Knowing what causes it can even be the simple solution you needed all along. For instance, if you have deduced that a certain stimuli causes you to suffer from the condition, then fixing yourself could be as simple as avoiding that stimuli.

Getting into the root cause of a person’s ED requires an effort that varies from person to person. Depending on whether it is a physical, or a psychological issue should also change your approach. Either way, there are experts who can help you which are the clinical doctors and psychologists respectively. Medicines like Cialis are helpful in treating this issue. You can order it here with a prescription: https://www.90daymeds.com/product/cialis/

Once you get to know the characteristics of your condition, do not hesitate to talk to your partner about it. Letting him or her understand your predicament could be a starting point for you in saving your intimacy.

In most situations, ED makes a woman feel vilified and this has caused a lot of misunderstandings and unintentional insensitivity towards both parties. It is easy to feel unattractive as a woman when a man fails to respond to her wiles. This is a normal reaction especially if the relationship was passionate at the start. If you are feeling this way, then trust that this issue is not personal. It is not your fault and you should not be too hard on yourself. As the partner, it is your responsibility to stay by his side and let him feel that he is not alone in this.

The key here is to keep talking to each other and allow yourself to open up about the things that are bothering you. If you should go down the spiral and start blaming yourself, that burden will be carried by him as well and he would have to fight both battles. It might be cliche but the only way that relationships can truly work is to talk. And in this time of crisis, it has never been more apt. As love is the center of your relationship, never fail to show him that and let him trust you. It takes time but, in the end, your relationship will come out stronger than ever. 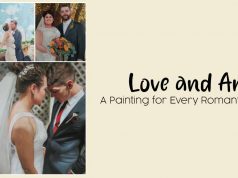