While all pets provide owners with years of joy and happiness, emotional support animals are specifically chosen to deliver therapeutic benefits, combating common mental health issues and staving off the loneliness epidemic that is getting worse as the population ages.

What’s more, these effects are not just anecdotal, but scientifically proven, so let’s delve a little deeper and see why emotional support animals are so essential in the lives of millions of people. 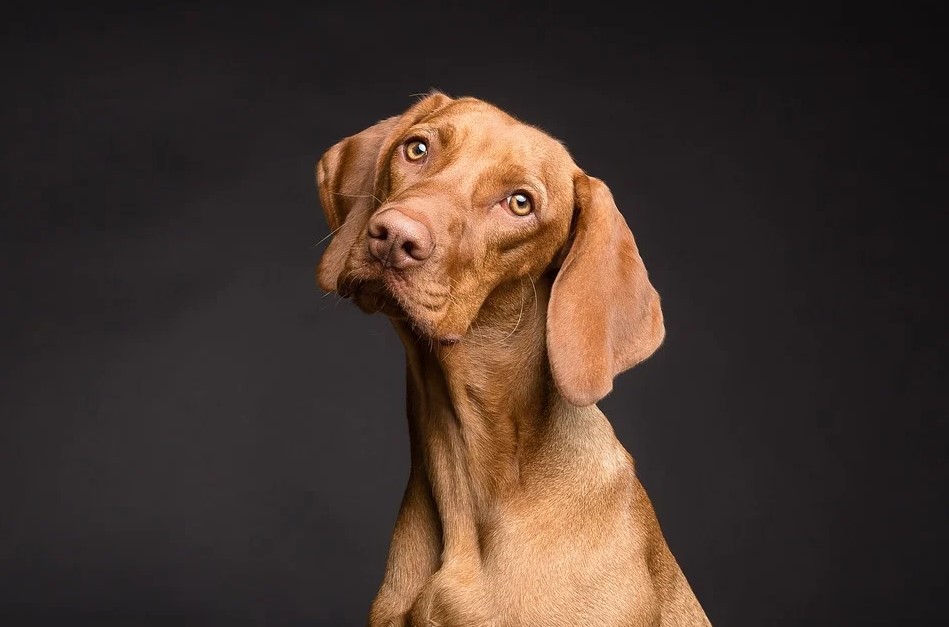 ESAs are undeniably effective at keeping people company during periods of isolation, making up for a lack of human contact and generally helping to boost morale. However, in many cases they are also trained to proactively respond to certain psychiatric scenarios and thus combat the effects of many mental health conditions.

For example, sufferers of anxiety may have service animals by their side not only to keep them calm while in public spaces, but also to bring them their prescribed medication in the event that the signs of an anxiety attack become apparent. With the help of emotional support animal registration, owners can take their ESA with them to places where normal pets would not be allowed, which is obviously an important process to ensure intervention can happen when it is most needed.

A wide variety of other mental health problems can benefit from a trained ESA; they can stimulate owners to prevent emotional breakdown or other complications which might be triggered in daily life, especially amongst those with autism.

Depression is another widespread condition in which ESAs can have a positive impact. In a similar sense it is about the animal acting almost as a disrupting force, pulling the patient out of their interiority and giving them something else to focus on.

In some cases animals are intuitively capable of comforting owners of all backgrounds and medical histories, but for those with more specialised needs, having a professionally trained and prescribed ESA makes a lot of sense. This is also something which makes registration and providing proof of legitimacy to third parties far more straightforward.

Furry friends are a boon for the lonely

There is growing discussion around the levels of loneliness throughout the population, in part because of the way that the modern world has radically changed how society functions. While people used to have no option but to live in close-knit communities, interacting with and relying upon one another on a daily basis, the rise of technology has made it possible for individuals to live more independently.

While there are a multitude of perks to the advances made in the last century, the rise in loneliness is an unquestionable downside. ESAs can be the ideal answer in this situation, acting as an emotional anchor for the current epoch.

It is worth pointing out that ESAs and service animals are potentially confusing definitions, with the latter receiving more robust legal benefits.

If in doubt, make sure that you have  the recommendation of a professional in the field of mental health to support your use of an ESA, as this will sidestep any concerns that third parties might have.

Furthermore, if you feel like an emotional support animal might be able to provide benefits in your life, particularly if you are struggling with mental health problems including loneliness, then once again it is best to speak with an expert in this area to get recommendations about what steps you can take next.