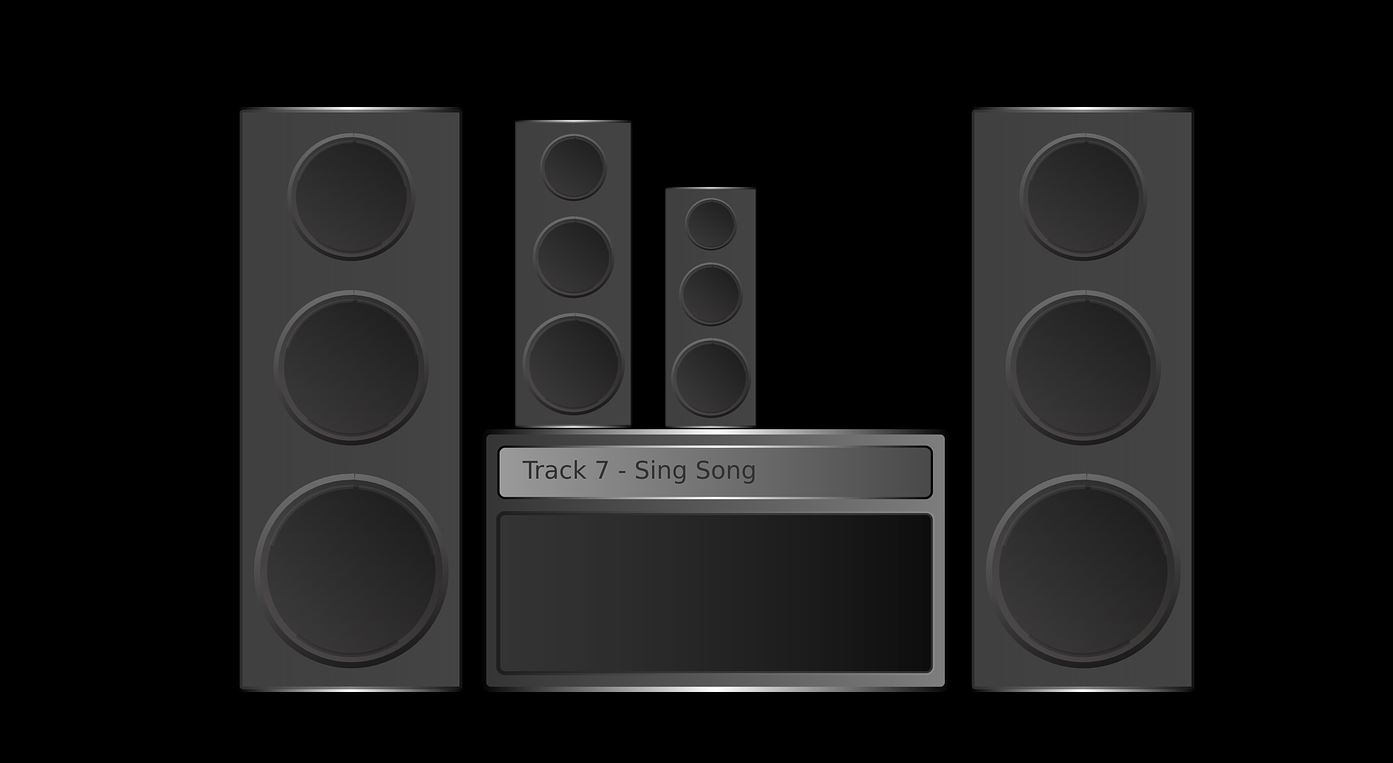 How to Build a Home Theater System That Rocks

Is your home entertainment boring? It’s time to shake things up! Here’s how to build a home theater system that will keep you at home all weekend long.

Did you know a home theatre installation can cost as much as $30,000?

Whether you’re looking to spend more or less than that figure, it’s important to understand what makes a top-notch home theatre system. After all, you could spend lots of money but still be unhappy with your installation if it fails to meet your needs.

This post will show you how to build a home theater system that does everything you want it to. Use these tips, and you’ll end up with a home theatre system that leaves guests with a sense of awe.

One of the essential parts of a home theatre system is the speakers.

One option is to invest in something known as a soundbar.

A soundbar is best described as an elongated, horizontal speaker that’s designed to replace a ‘traditional’ sound system. In some cases, this speaker might also come with a subwoofer, which can help provide some bass that the soundbar might be unable to deliver.

The good thing about soundbars is that they’re often very affordable and they work well in small rooms.

However, due to the nature of their design, they’re typically not as effective as a traditional setup. While they may be able to mimic 5.1 surround sound, they don’t deliver anything close the real experience.

Following this, it’s a good idea to invest in a conventional, 5.1 surround system.

If you’re worried about wires making the place look messy, you might want to select a wireless sound system. Such systems can be more expensive, but they can be worth it if you want to keep everything tidy.

What Screen Should You Buy?

Every year it seems as though there’s a new kind of television screen being released. Not so long ago it was all about LED screens – but now there’s OLED and even QLED! With so many acronyms flying around, it’s easy to be confused.

You’ll generally find that OLED screens are the best option.

Of course, that also means that they’re typically the most expensive. But if you can, try to get the chance to see an OLED screen in action. In doing so, you’ll see firsthand why this screen is worth the money.

How Will You Use Your System?

Everybody is going to have their own particular preference when it comes to how they’re going to use their home theatre system.

It’s because of this that you should think about what you need, and then take steps to cater to this need.

For instance, if you want to stream content from your laptop, you might need to invest in an IPTV player. If you’re looking to do some online gaming, you may want to install an ethernet port, so you don’t have to deal with significant lag times.

Do You Know How to Build a Home Theater System?

If you’ve always wanted to know how to build a home theater system, you should now have enough knowledge to help you get the job done.

As mentioned, the most critical part of this process is defining your needs. Your needs will define the kinds of things you install in your home theatre system and whether you’ll need to make some unusual purchases.

Try to not to rush through this process, as it can be difficult to correct mistakes. Just take things slow and develop a clear vision for your theatre system. If you can do that, it won’t be long before you end up with a system that leaves you jumping for joy.

Do you have any thoughts on how to create a stellar home theatre system? Please share your thoughts in the comments below!

How the car you drive impacts your image

Ways to Streamline Your Business Operations

10cric – An Online Betting Website Where Every Indian Feels At Home

How to age well

7 Ways to Help Your Divorce Lawyer