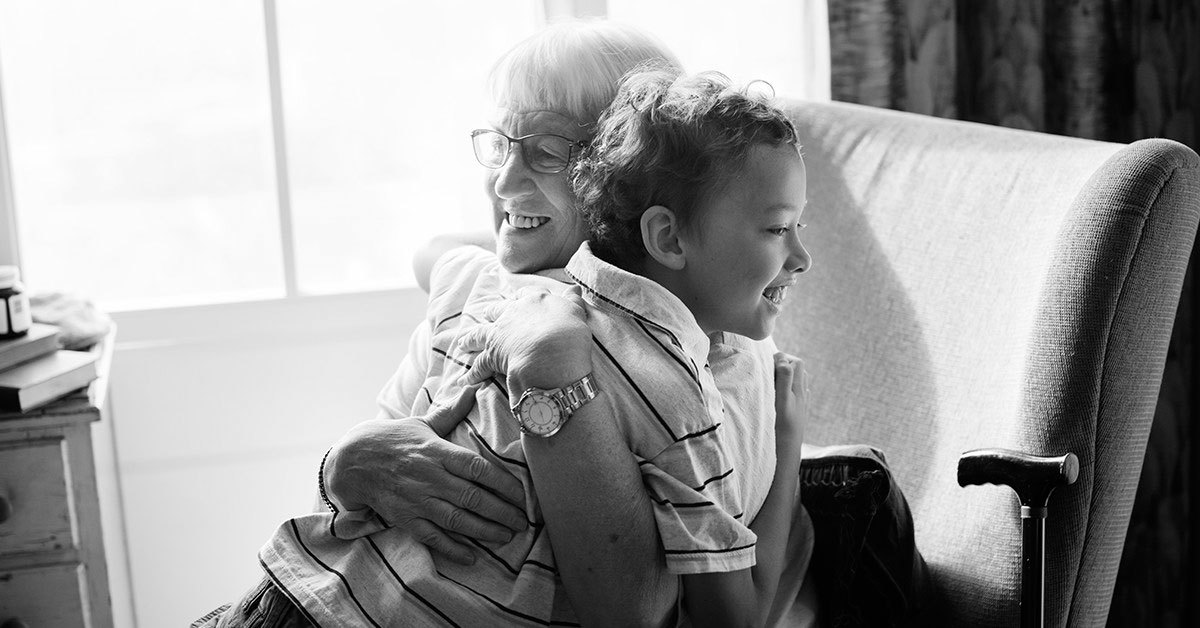 Someone once said you don’t know the value of the things you have until they are gone. Well, the reality is, we always know what we have. We just don’t think we will lose it someday.

My grandmother was a mother of six children. She lived in a small village with her family. They were poor, and with six mouths to feed, my grandmother worked from dawn till dusk. Besides working in our rice field, she was willing to work anything just to bring more to the table.

People were telling her to not put her children in school so that they could help her with the work. However, this grand woman insisted to have her children educated in order for them to have an opportunity for a better life than she did. This decision made her work ten times harder, but she did it.

She lived her life humbly. Sometimes she didn’t eat so that her children will have more food for them.

50 years later, she suffered from blood pressure problems, heart disease, and many other serious diseases. The doctors said that the reason is that she’s been rejecting herself for so long and didn’t take care of her own health. Later, she died.

This is the story of my grandmother who I loved so much. She sacrificed her whole life and wellbeing for the sake of her children without asking for anything in return. And her children and everyone she knew took her for granted…

We took her for granted and now she is gone. And it is not because we didn’t love her. It’s mainly because we were preoccupied with our own lives.

I remember when I hugged her during her dying hours, she started crying. I’ve never before seen my grandmother cry. Then I realized, I was never hugging her before. I never told her how much I loved her.

And now she is gone… 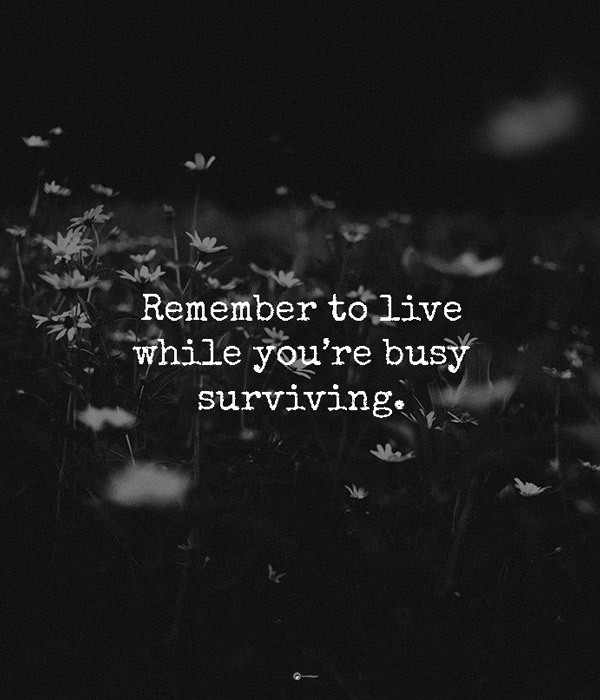 And the same thing happened with my mother. She raised me and my brother alone, while my father was working far away from home, rarely coming back.

She was always there for us. She provided for us and sacrificed herself and her needs because she was putting me and my brother first.

The thing is, I knew she worked so hard, but I thought that all moms are the same. I never really appreciated her efforts until cancer took her away from me.

My world shattered that very moment. The pain was unbearable.

These two loses made me realize how fragile life is and how we tend to take people who mean the world to us for granted. We forget to love them. To cherish them. To hug them. To make them smile… Until it’s too late.

Let this experience serve you as a reminder that nothing is permanent. Nothing lasts forever. And all the material things in the world don’t make up for an opportunity to turn back time and treat your loved ones better.

Life’s short and fleeting. Spend it with those who love you. Those who are always there for you. Hug them while you can, and never take them for granted.