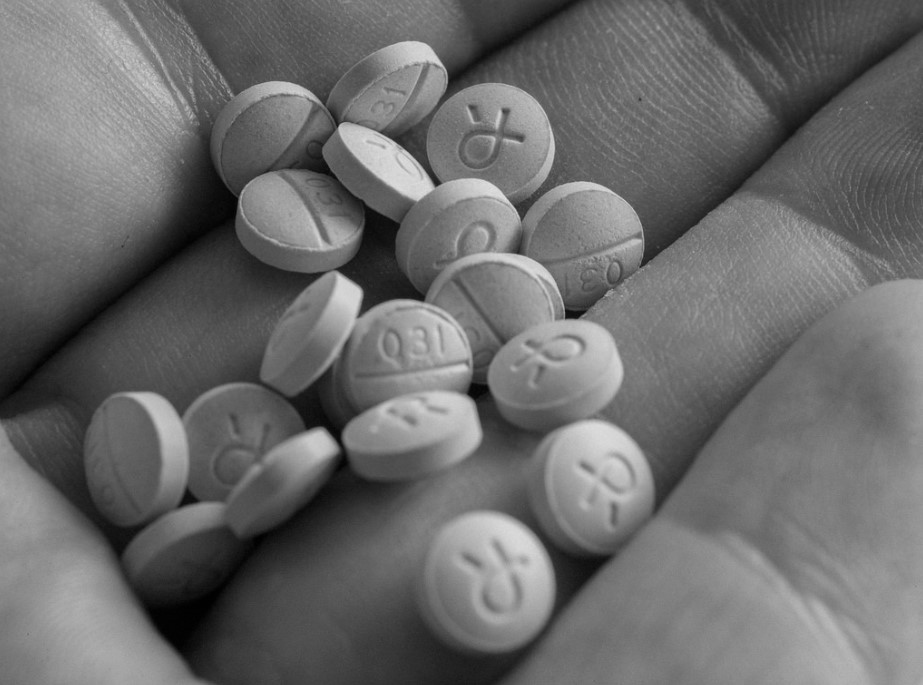 When you think of the word ‘limitless’, what comes to your mind is ‘no limits’. Now, imagine having the abilities to achieve your full potential or go beyond limits?  That is what the limitless pill promises.

The idea of a limitless pill first came to light with the release of Bradley Cooper’s movie ‘Limitless’. Cooper’s character had access to this pill that transformed him into a superhuman being by hacking into his brain and unlocking its abilities. The drug gives you amazing mental skills that reflect on your physical abilities as well.

Wouldn’t that be something? All you need is a pill such as NZT-48 and you are able to learn anything in minutes. Your math skills are suddenly up and you can master Swahili in record time! That is the kind of power that the limitless pill unleashes in the user.

To gain such abilities would not come cheaply. Not by a long shot. Besides, it is possible that you may develop an addiction and the withdrawal symptoms are not anything you would wish on your deadliest foe.

The price of gaining sudden superhuman abilities may be high, but look at the effects of ingesting a smart pill such as NZT-48!

Seems impossible, doesn’t it? That is because it possibly is. Although there have been allegations that a drug such as modanifil is a smart drug, no user has been able to experience the changes that NZT-48 portrays in the movie Limitless. While many may sigh in disappointment, maybe it would not be such a great idea to have a pill that has such immense effects on humans.

The human species may not be wired to go through such transformation without some sort of effect that could turn tragic. Consider the after effects.

However, that does not negate the fact that we want to be able to do better. Fortunately, there is a way we can enhance our abilities and push our limits just a little at a time.

While NZT-48 is a fictional drug and none exists that will turn us into charismatic, genius fighting machines, there are real life compounds that can give humans that extra oomph they require. These are known as nootropics. They may not turn you into Brainiac but they are great at helping you get stuff done.

Anyone can use nootropics to enhance the abilities that they inherently have. Sometimes the human brain needs a little zing to accomplish tasks and do it well. As some medical practitioners have expressed, a drug such as modanifil only enhances your capabilities; it does not give you new ones.

These include the following:

While it is true that humans could use a little push to be able to achieve their laid out goals and the idea of a limitless pill is quite appealing, it is also good to research and get some information so that you can make informed decisions if you decide to get on the smart pill bandwagon.