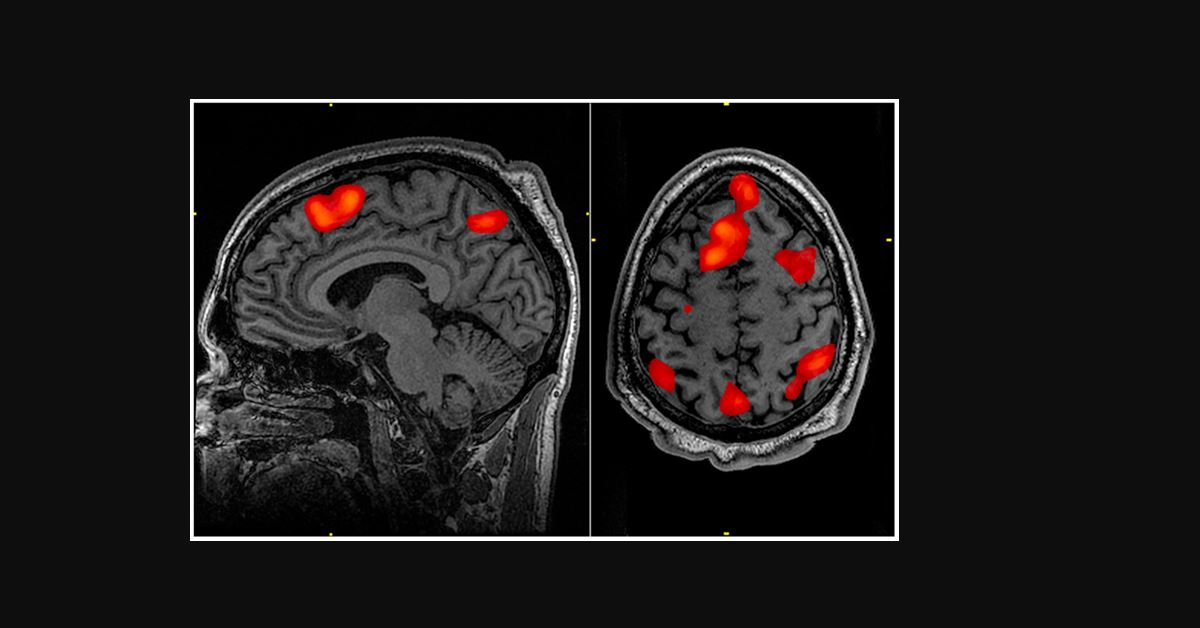 Noopept was a synthetic drug initially developed in Russia in the 1990s. It was made with the primary purpose to help cure the problem of deteriorating cognitive abilities in the elderly. Scientists in Russia used Piracetam to develop Noopept during the 1990s, and it was ready for sale by 1996. Noopept was seen as the cheapest solution to the growing problem of social care for people in their old age. It was then realized that it offered far more benefits, for example, cognitive improvements, a sense of well-being, and more mental and physical energy, minimal negative side-effects. Here are more details about Noopept.

This is a fast acting powder that as soon as its active components hit the brain, it will improve the movement of alpha brain waves, which are vital to cognitive performance. Furthermore, it increases two essential brain chemicals that is BDNF and NGF located in the hippocampus. Even though these two chemicals are mostly associated with long- term memory improvements, under the influence of Noopept, they increase in activity and number, thereby improving short-term memory.

Additionally, Noopept appears to increase the ability of receptors in the brain to work together with the neurotransmitter known as acetylcholine. This, in turn, enables faster transportation of the brain signals hence resulting in increased mental clarity and performance. Therefore, Noopept is a chemical stimulant of fundamental brain neurotransmitters which improves the mental functions like memory improvement, speed of thought and clarity, focus, enthusiasm and lastly positivity.

Noopept shared heritage with Piracetam that has made people think their dosage is similar. This is not the case as Piracetam requires a dosage of up to 500 mg, while 10 mg of Noopept is enough to trigger all the benefits one would want. You can click here to know the effects of Noopept, which are usually quick and short last, taking about 15 minutes onset and at most taking one hour for the effects to last.

Noopept is legal but not in all states in the USA where it is not regulated thus not operated under any laws. Although it is not illegal, you are not allowed to advertise the drug for consumption by a human for medical purpose but as a general supplement.

Side Effects of Noopept

Noopept has minimal noted side effects that are short term and long term. The usual short term side-effect is headaches, which is usually at the beginning or when you take a high dose. The headaches can be counter-balanced by taking the dosage of Noopept with around 300 mg of Choline. Some of the long term side effects can be a dependency, due to the way the neurological receptors in the brain become dependent on the impact of the drug to function fully.