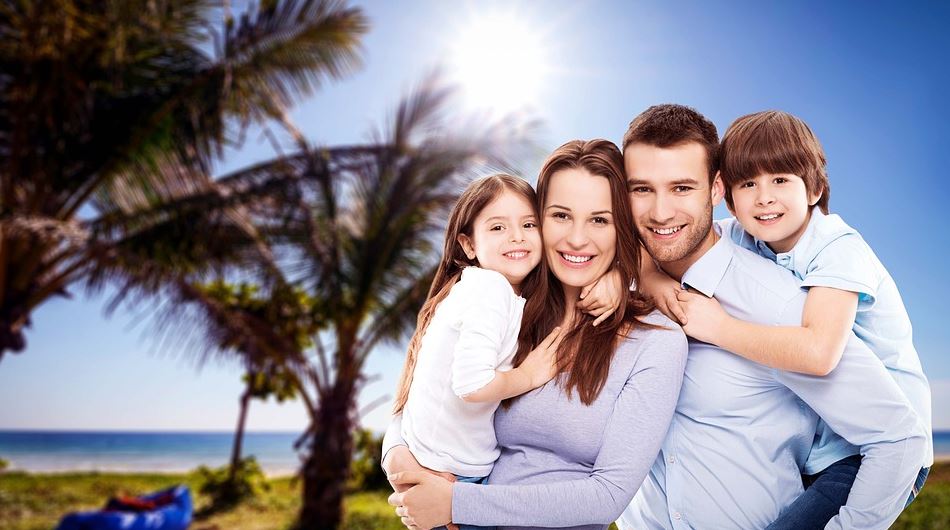 Family planning after pregnancy is a more important topic than it has ever been. There are many reasons why recent parents are concerned about learning different contraceptive methods. Raising a child is a lifelong commitment which requires solid planning and resources, so people are more cautious than ever about unexpected pregnancies. This is especially true for young couples who have recently had a baby.

Early infancy is a critical time when parents typically must allocate a significant portion of their physical, mental, and emotional resources to rearing their child effectively. During this time, many parents are especially alert towards reducing the chances of a new pregnancy. This is a very sensible approach since it will ultimately contribute to the well-being of the entire family.

Asides from the obvious financial constraints, there are other good reasons why even a stable young family may want to avoid unexpected pregnancies

Looking at the cost of modern living, the increasingly busy lives people lead, and the implications of properly raising and educating a child, most families now have to make a deliberate choice to have fewer children. Otherwise, they risk spreading themselves too thin. In many cases, the worst time to have an unexpected pregnancy is while raising a baby; this is why many young couples are so concerned about family planning after pregnancy.

Constraints of time and money are likely the biggest reason to prompt new parents to withhold from immediately having another baby. But even in families where time and money isn’t an obstacle, family planning after pregnancy still makes good sense, since it can actually reduce abortions and minimise infant mortality – as well as introducing some other unexpected benefits.

The link between improved contraception and reduced abortions isn’t immediately clear for everyone (especially those from a conservative background), but it’s actually reasonably apparent. Most abortions are needed for unwanted pregnancies, and nearly all of these pregnancies could be avoided had there been a proper consideration and use of contraceptive methods.

Improving contraception invariably reduces abortions – even for established families who may fantasise about the idea of having a new baby, only to realise it’s not feasible only after unexpected conception has occurred. There are too many young couples who believe they don’t really need to worry about contraception….until they find themselves having to choose between an abortion or a baby they can’t possibly afford.

Better family planning as a way of reducing infant mortality

Even for families that can afford to have a new baby, better family planning still plays a vital role as a way to reduce infant mortality associated with unplanned pregnancies. Infant mortality was once a familiar drama that has been drastically curbed by modern science. However, achieving the best results involves closely monitoring the baby even before the moment of conception – usually starting by checking the health status of the parents and running genetic tests to anticipate possible obstacles.

When a couple wants to remain (as much as possible) in control of the pregnancy, planning is key. Effective planning starts long before having a baby, by making intelligent and deliberate use of contraceptives to ensure conception will only happen when the time is right. Effective contraception means a new pregnancy will be carried out in the best possible conditions, by reasonably planning and anticipating for potential medical issues before trying to conceive.

Benefits of contraception beyond conception

Additionally, contraception may in some cases help regulate the menstrual cycle (which will positively impact the well-being of a woman), as well as reducing occurrences of ovarian cysts, and even preventing anaemia. These are just some of the positive effects of birth control that could make it useful beyond the prevention of a new pregnancy. 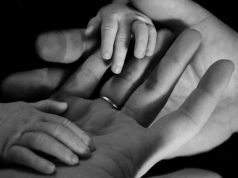 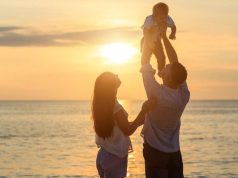 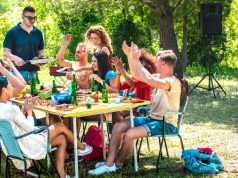 Family Trip to a Destination With Delicious Cuisine: 6 Reasons to Try it 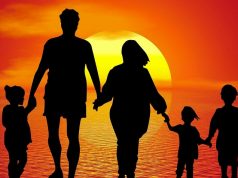 How to Deal With Family Members Getting Older 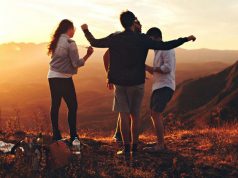 Is Your Teen at Risk for Juvenile Delinquency? 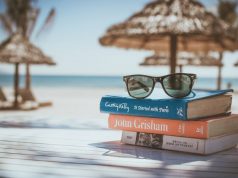 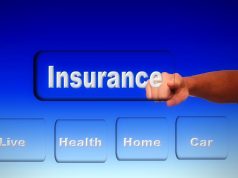 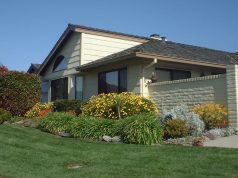 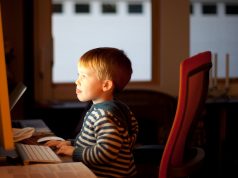 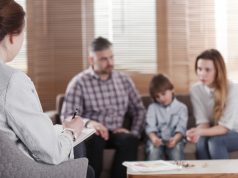