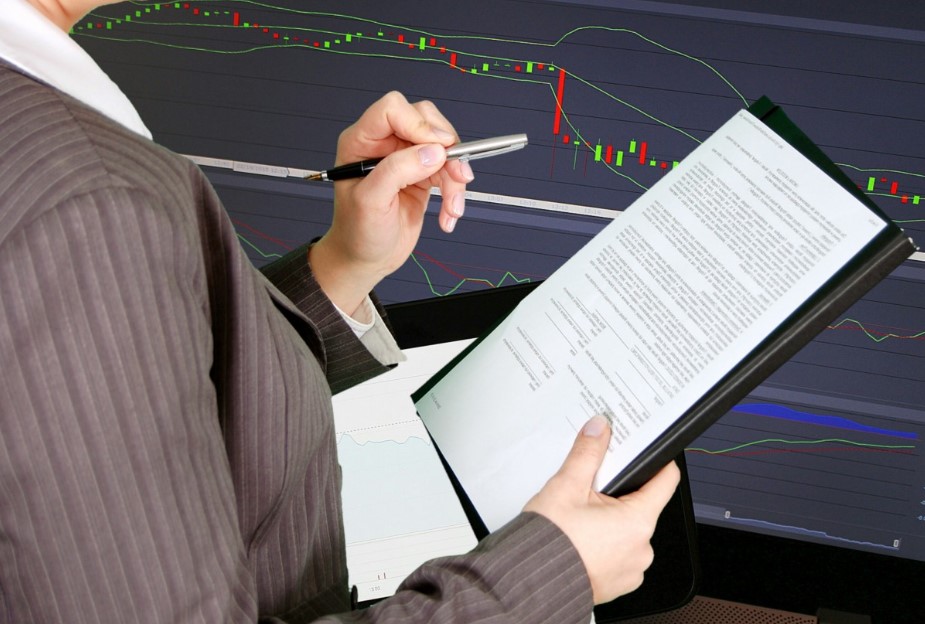 Whether or not you go ahead and ask it, there is one question on everyone’s mind when meeting somebody for the first time:

Contrary to popular belief, our obsession with other people’s income and wealth has nothing to do with blind curiosity. According to most psychologists, the desire to establish another person’s financial status is wired deeply into our subconsciousness.

Apparently, it is all to do with the fact that human beings associate wealth with stability, safety, security and success. And when a person achieves all four of these things, we are instinctively drawn to them – over and above people who are poor and struggling to get by.

Whether or not this is true be the case is open to endless debate. But it nonetheless explains how and why some people have been able to transform the whole thing into a new and potentially lucrative fetish.

Findom Stories have been hitting the headlines all over the world as of late, but what exactly is this new and undeniably compelling kink all about? Let’s take a look.

The term Findom is short for ‘financial domination’, which is actually a pretty clear and concise description of what it involves. Though impossible to understand by many people, there are a lot of men and women who get a major kick out of letting people use them for money.

Broken down to the very basics, a Findom relationship involves a client (usually a man) wiring money to a woman online. In return, the man may occasionally be sent a provocative selfie or a short video clip, but for the most part receives nothing but verbal abuse, threats and insults from their Domme.

Live interactions may take place via webcam, but the overwhelming majority of Findom relationships exclude in-person meetings from the equation altogether.

And it is a segment of the sector that is proving both popular and lucrative for those taking part. From the odd few dollars here and there to payments of more than $10,000 in a single transfer, some men are willing to pay a lot for these kinds of services.

The Appeal in Findom Relationships?

Read just a handful of Findom Stories online and you will instantly see just how serious the whole thing is. These guys and girls are not playing around – it is big business and an immensely popular arm of the adult entertainment industry.

The difference being that in this instance, physical humiliation and pain are replaced with a sort of capitalistic masochism. Dommes in the Findom business know exactly how to weaponize a person’s finances against them, in order to satisfy their cravings for domination.

Payments are demanded, insults are hurled and threats are made in the event of non-payment. Over the course of time, the relationship develops into something more satisfying that the client would ever encounter elsewhere.

Understanding the Allure of Findom

It can be difficult to understand the allure of this kind of relationship, if it doesn’t appeal to you personally. Nevertheless, it becomes at least slightly easier to comprehend when taking into account just how obsessed with money today’s capitalist society is.

For many – if not most – money is the single most important thing in life. It makes the world go round and can get your anything you want, if you have enough of it. Some say money can’t buy happiness – those who get a kick out of Findom would argue quite the contrary!

In any case, human beings are preprogrammed to appreciate occasionally relinquishing control and taking a backseat. It is just that for some, this goes a pretty huge step further to become a major sexual kink.

For those in this latter bracket, the pickings have never been richer as the Findom sector continues to go from strength to strength all over the world.