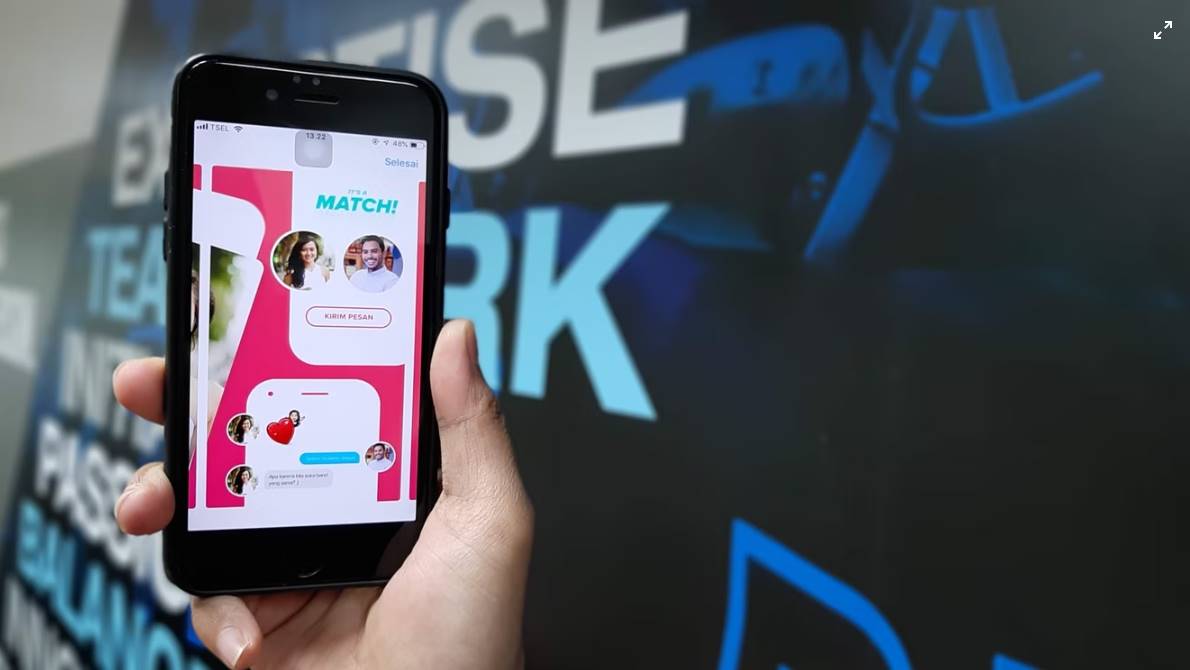 Dating apps are an incredibly popular way of meeting people but they can also leave women open to sexual harassment. In this article, we’ll explore the different types of harassment to look out for.

In September 2021, dating app, Tinder, appointed its first ever female CEO – Renate Nyborg. Since her appointment, Ms Nyborg has stated her commitment to improving safety for women on dating apps.

This has been seen as a welcome move, after a 2020 investigation into apps like Tinder and Bumble, showed they were allowing known sex offenders onto their platforms. A recent survey revealed that 25% of people who use dating apps experience some form of sexual assault, with a third reporting sexual harassment or abuse.

In this article, we’re going to take a look at some of the forms of sexual harassment, that occur on dating apps you need to be aware of.

Unwarranted sexual messages are the most common form of online harassment. Many female app users report that they have begun a conversation with somebody on a dating site, only for the person to then quickly begin to make sexual comments.

Although some of these comments, such as ‘you look yummy’, may seem like harmless banter to some, they can make the recipient feel extremely uncomfortable. Unsolicited, sexual comments of any kind are a form of sexual harassment.

Often, the perceived anonymity of dating apps can make a person behave in a bolder way than they would in real life – and this can include making unwanted sexual advances.

Surveys show, 6 out of 10 female dating app users, report receiving this kind of harassment at one time or another. If you’re out on a date and don’t feel comfortable a lot of bars have adopted the ‘Ask for Angela’ campaign action plan to help people feeling uncomfortable. 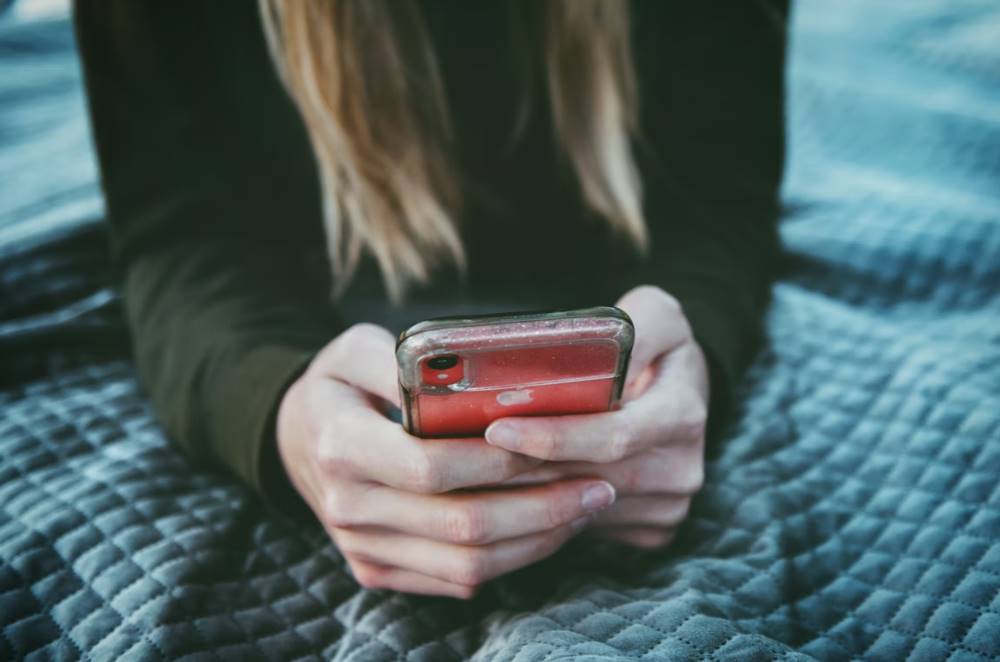 If you’ve ever received an unwanted sexual photograph or video, you’ll know how invasive and unpleasant this form of sexual harassment can be. Receiving photos or videos which show nudity or sexual imagery can feel like a violation and can make the online world feel unsafe for women.

When men send these types of images, often referred to as ‘d*ck pics’ there is often a perceived threat and, these should always be reported to the app.

When we think about stalking, our thoughts usually turn to that of a shadowy figure following somebody through darkened streets, however, online stalking is very much a thing.

Many people will make contact with somebody on a dating app and then set out on a mission to follow that person, throughout their digital presence, gaining access to their social media platforms, email addresses and more.

In extreme cases, the perpetrator will aim to find physical information such as home and work addresses, in order to keep tabs on their victim. Any kind of online stalking should be reported to both the platforms involved and to the police.

In recent times, there has been a worrying increase in the number of sexual assaults committed after a meeting on a dating app. Similarly, a significant number of women say that they have received threats of rape through these platforms.

This is an incredibly serious form of sexual harassment and should always, without question, be reported to the police – even if you think the abuser is ‘all talk’ The police will usually take threats like these extremely seriously and may even prosecute.

Andrea Simon, Director of End Violence Against Women, says, “Dating apps are a really popular way for people to meet each other, but there is also a really worrying side to the way perpetrators are exploiting this to meet potential victims, resulting in a reported increase in rapes of women using dating apps.

Tinder’s new safety features are a small step to encourage reporting of harassment but do not go far enough to address abuse like rape threats. Tech companies like Tinder ultimately profit from a business model that ignores the abuse facilitated by its services. It’s critical they are held to account for ensuring users’ safety”.

These comments highlight the fact that, although improvements have been made, and the appointment of Renate Nyborg is almost certainly a step forward. There is clearly still work to be done on making sure that women are able to use dating apps without worrying about sexual harassment. 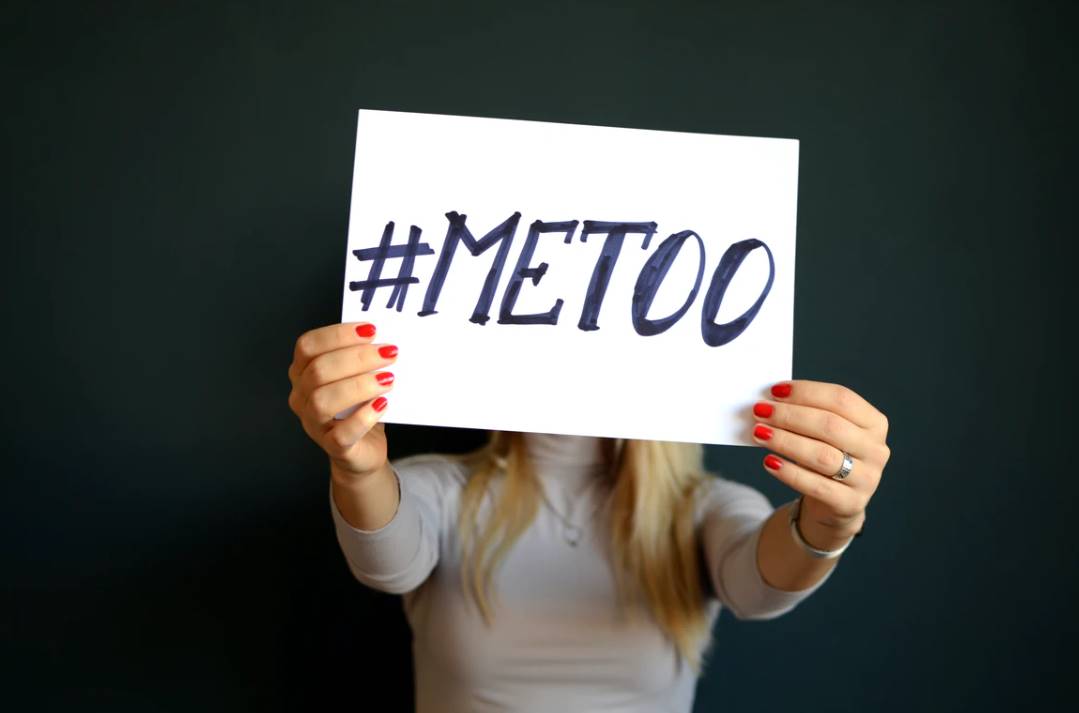 In 2022, sexual harassment, whether online or in real life, is entirely unacceptable and people have a right to spend time online without being victimised. As such, it’s incredibly important to report sexual harassment to the app’s management team, however trivial it may seem.

By reporting abuse, owners of dating apps are more effectively able to manage their operations and to figure out what needs to be done in order to make their platforms safer for all.