On September 1, 2018, France outlawed the use of five neonicotinoid pesticides to protect its dwindling bee population.

The move to put blanket ban on the chemicals has put France ahead of the European Union, which ruled to ban the use of three neonicotinoid pesticides – clothianidin, imidacloprid, and thiamethoxam. France has prohibited the use of these three along with thiacloprid and acetamiprid, both outdoors and in greenhouses.

While beekeepers and environmentalists have praised the move, cereal and sugar beet farmers have warned that it could leave them defenseless in protecting their crops against other harmful insects.

Britain, which originally opposed the EU ban, now supports it after evidence showed that bee populations in areas where the chemicals are used have plummeted by up to 90 percent in some cases.

Neonicotinoid pesticides were introduced in the mid-1990s. They’re based on the chemical structure of nicotine and they attack insects’ central nervous system. They were considered less harmful than older pesticides and very fast they became the most widely used pesticides to treat flowering crops, including wheat, beets, canola, fruit trees, and vineyards.

Some scientific studies have revealed that neonicotinoids cut bees’ sperm count and disrupt their memory and homing skills. Some research has even suggested that bees can become addicted to neonicotinoid pesticides.

However, some French farmers did not support the ban since, in their view, there isn’t enough evidence that neonicotinoid pesticides are directly linked to bee decline. 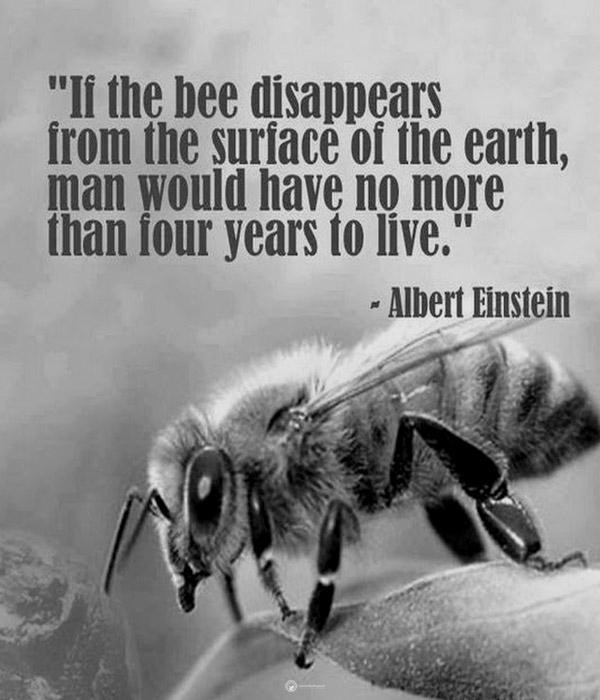 FNSEA, the biggest farming union in France, noted that farmers called for exemptions in sectors “where there are no alternatives or insufficient ones”. They also warned that the ban will undermine their global competitiveness.

Other people believe that the measures should go further.

For example, one beekeeper in Saint-Aloué in Brittany,  Fabien Van Hoecke, said that although the ban was a good thing, it wasn’t enough to save them because as soon as the neonicotinoids are banned, they’ll be substituted for others.

France is also planning to adopt a food safety bill with which they’ll widen the ban to all chemicals that act in the same way.