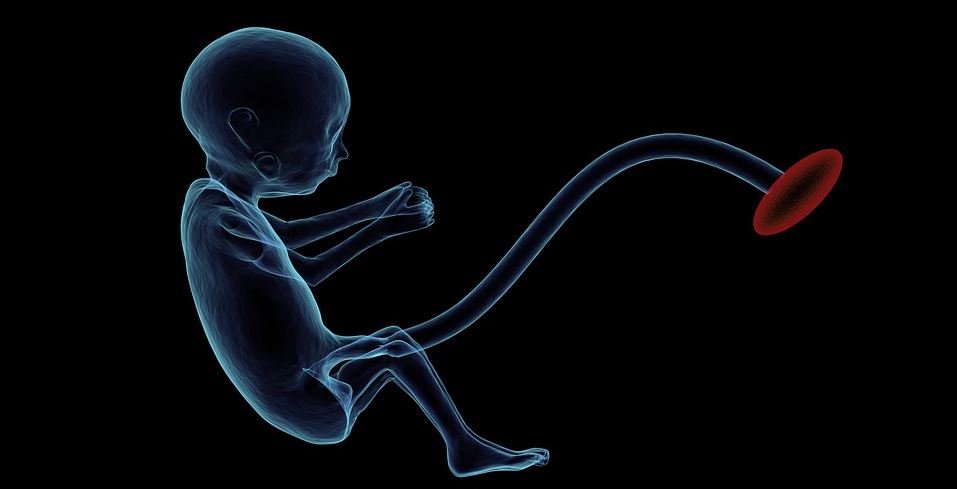 Every future mom is interested to know how her baby develops, what he looks like and what he can do at different stages of pregnancy. Currently, thanks to the existence of such a diagnostic method as an ultrasound, the expectant mother can get to know her baby before birth. Let’s examine the development of the embryo by weeks and months.

Stages of development of the human embryo

It is worth saying that the prenatal development of a person can be divided into two periods: embryonic and fetal.

The embryonic period lasts from the moment of conception to the 8th week of pregnancy, when the embryo acquires human traits and all internal organs and systems. So, let’s review the main stages of development of a human embryo.

The starting point of the development of a human embryo is the fertilization of an egg by a sperm cell.

There are the following periods of embryonic development:

Embryo development at week five is characterized by the appearance of undeveloped hands.

It is known that among women who smoke and consume alcohol, the embryo lags behind in development.

After eight weeks of gestation, the embryo is called a fetus and its further development continues. During this period the fetus has a weight of 3 grams and a length of 2.5 mm. At 8th week of development, the baby’s heart is already beating and the fetal heartbeat can be seen on an ultrasound.

At 9-10 weeks of development, the growth and development of the cardiovascular system, liver and biliary tract continues, the urinary and pulmonary system is actively formed. At this stage of development, there are already genitals, but they are not yet visible by ultrasound due to the small size of the fetus.

By the 16th week of pregnancy, the length of the fetus reaches 10 cm, the placenta and the umbilical cord are already formed and the baby now receives all the necessary things through them. During this period the fetus actively moves in the uterus, sucks a finger and swallows, but the future mother still does not feel these movements, because the baby is still very small. The pregnant woman starts to feel fetal movements only at 18-20 weeks of pregnancy, when the fetus reaches a weight of 300-350 grams. At six months of development, the baby can already open his eyes. From the age of seven months, the child already reacts to the light, can cry and can feel pain. At eight months of pregnancy, the baby is fully formed and only gains body weight, the final maturation of the lungs occurs.

All mothers are experiencing wonderful feelings during pregnancy; feelings that she will carry through the years. Love, care, patience, compassion and the desire to always be with her child.

The Network of Reproductive Medical Centers (ISO 9001:2015 certified) “Mother and Child” that employs the highly renowned reproductive embryologists and long-standing members of the European Society of Human Reproduction and Embryology (ESHRE) and the American Society for Reproductive Medicine (ASRM) has been successfully involved for over eleven years in practical application of assisted reproductive technologies (ART) and various types of surrogacy programs at affordable cost that resulted in birth of 9,074 healthy children and helped thousands of people throughout the world to find the happiness of parenthood.

Please contact IVF Group Surrogacy Services at +1(213) 277-5874 or visit our website at www.ivf-international.com to find out more or to schedule a consultation with a reproductive embryologist. 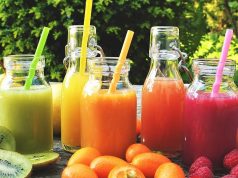 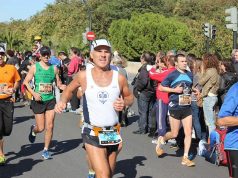 Staying Active as an Adult: Having Fun While Getting Fit 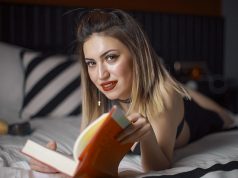 Health: How does sex affect our brains? 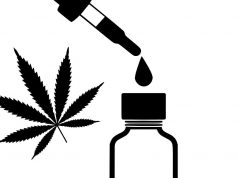 Is CBD Oil or THC Better for Sleep? 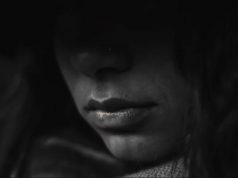 How Long Does it Take to Detox From Alcohol? 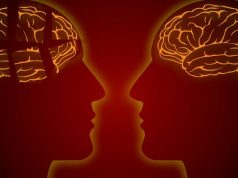 Reduce the Risk of Dementia with These Tips 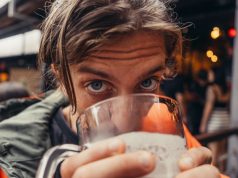 The Links Between Mental Health Disorders and Drinking

Strong Immunity and Health is the Key to Beating Coronavirus