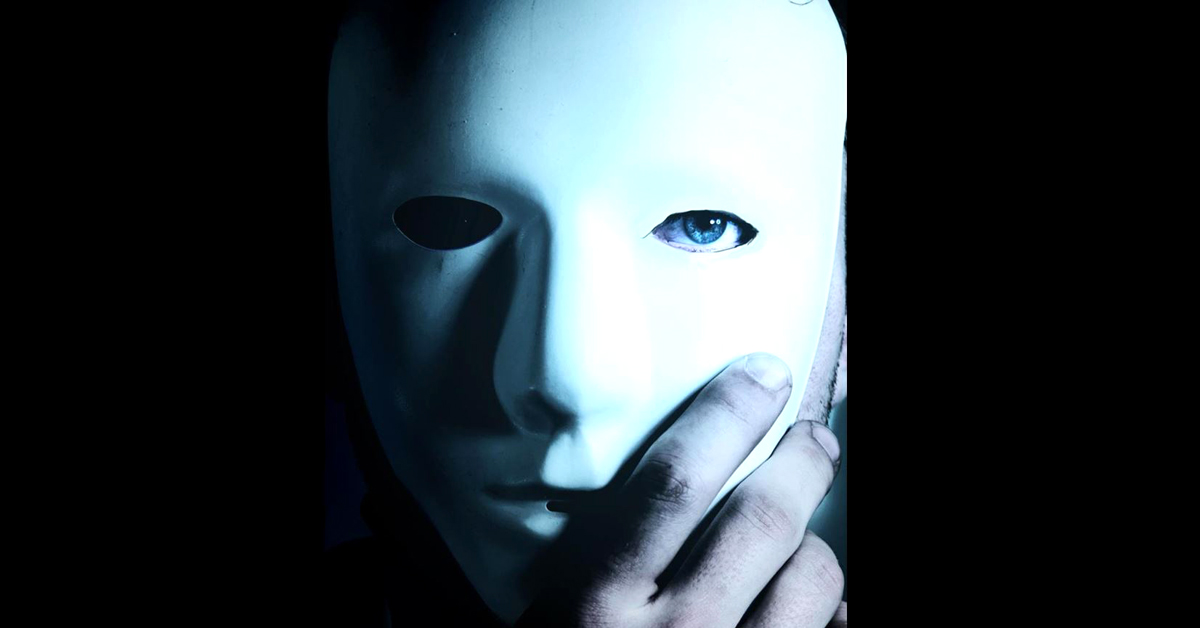 We know what we’ve seen and heard, at least most of the time. This is especially true about things we find important. However, it’s very creepy when you suddenly realize that you might have been imagining some events.

There are always those people who will correct you about a thing they’ve said or done, or even about things you have said or done. And when it comes to this, there are those who will start making you question your own sanity and believe that you might be imagining stuff more than usual.

Have you found yourself questioning or own sanity? If someone led you to this, then you should be very careful. You see, there could be a mind game that is designed to keep you under control. It’s called gaslighting and its purpose is to have you feel so discredited that you may start thinking that you’re going crazy and feel terrible about yourself.

The tactic these people are using is named after a movie from the 50s which is about a man who manages to trick a woman into thinking that she’s going crazy. And this technique is no stuff of films – it’s more real than you can imagine.

Gaslighting-mind game is a term that describes emotional abuse

Which, as Rebel Circus describes, will eventually lead you to the point where you question what really happened, how you really feel about things, and whether you should feel angry about things that your partner may have done.

The most common things you may hear from a person who’s trying to gaslight you are “I never said that,” “That’s not what I did,” “You’re so sensitive,” or “I can’t believe you forgot.”

The truth is that they are trying to convince you into disbelieving in something you already know. And it’s true that you can’t always be sure of what you have heard, said, or done, especially in front of someone you feel like you trust.

A person who’s trying to gaslight you will always start slow and small. It could really all start with an insult, for which they will apologize but will also tag you ‘emotional’ and use that tag to manipulate every one of your reactions in the future.

If you have ever been in the search for that gaslighter meaning, there you have it—a person that will twist the reality by bending the truth and denying everything that you begin to question yourself and what really happened.

If left untreated, gaslighting can have severe effects on your emotional well-being

Gaslighting Abuse Can Be Done In Several Different Ways

The manipulator will not let you regain confidence so easily. Denying the truth is only one of the most common steps they will take, but there are some even more devious ways they can manipulate you.

And they will do this by calling you irrational, delusional, and that you’re the one who’s actually abusing them. They will do everything to make you feel displaced and completely lost.

In fact, they will be ready to extend their technique to your friends and family. They will infiltrate themselves in your closest circles and try to create a gap between you and those you love. In extreme cases, they will do everything to represent you as crazy and unstable in front of the others, and that they are doing everything to help you out.

To wear you down, they will regularly start arguments over things ‘you’ve done wrong or the ‘fact’ that you make them feel bad. You may know that they’re not right, but that’s not the purpose of the fight.

However, at the end of the day, the manipulator will always try to portray oneself as the strong one who was broken by your words or actions, because he/she let you in. And which is more, they will start acting as your ‘defenders’ against the cruel reality you are ‘incapable of facing.’

In this role, they will start diagnosing you and inform you of your feelings, by purposely misinterpreting your behavior. You may hear that ‘you’re depressed or that you are feeling ‘betrayed’ by your friends, and they will exaggerate every one of your reactions to reinforce the ‘diagnosis.’

The Effects Of Gaslighting  Abuse Are Devastating

Nobody is immune to gaslighting, as it’s a subtle technique that allows for a long and uninterrupted exposure. Because of the length of the process, you might not even notice that you are being manipulated, but you will feel more upset and weaker as time goes by.

The victims of gaslighting end up feeling worn down, start questioning themselves, and will generally feel frustrated with their life. They will often feel unable to win arguments and can grow increasingly resentful of their partners.

They also learn to apologize for everything. It’s because they feel like they’re always in the wrong and that they are incapable of doing anything right. This insecurity and stress will eventually lead them to the final stage where:

They no longer feel able to decide for themselves and they lose all touch with the reality they used to perceive. In this final stage, they will just assume that they have really lost their mind and that they can’t remember anything anymore.

This is when the manipulator takes over completely and starts deciding for them, telling them what to do, who to talk to, and who to trust (which would be only them).

If this sounds like you, you need to get away from that person

To deal with gaslighting abuse best is to disengage. If you notice that someone is trying to gaslight you, get away from that person without starting arguments and trying to prove yourself right.

It’s in their nature to deny whatever doesn’t go with their plan, so you will never get the better end of the argument. Because of that, cut every connection you have with that person and inform your closest friends (if you have any left) and family about what that person has been doing.

And when you disengage, don’t allow yourself to get back to that person, because he/she will only escalate the manipulation if you do.

Gaslighting abuse is a tactic that will ultimately have you feeling like it’s your fault that you’ve been gaslight. However, it’s not your fault and you should do everything to toss away all the illusionary blame you have taken on.

While it is likely that politicians, institutions, and public figures sometimes turn to obscuring and hiding the truth from their people, it is more likely that gaslighting is happening a bit closer to home. It’s that most direct type of gaslighting that has the most severe influence on the individual’s life.

Gaslighting occurs somewhat subconsciously, stemming from the need of the gaslighter to hide the embarrassing truth and not lose control over the situation.

For example, if you see clear signs that your partner is spending a lot of money, that they are growing distant, or have started gambling, you might want to confront them. If they refuse to admit the truth and face their guilt, and if they try to toss the blame on your side of the playground, it means you are gaslighted by someone and that someone is only the person you chose to spend your life with.

Your partner denies your facts, calling them proof-free hunches, accuses you of being paranoid, insecure, or a control freak. Does this sound too familiar?

The worst part is, gaslighters are often not even aware that they are gaslighting someone. They are not aware of their little gaslighting abuse technique, but they do it because throughout the years, they learned that lying, denying, and modifying facts and emotions helps. They make their victim doubtful and insecure, so the victim withdraws and starts analyzing every word, every action.

They start questioning themselves: Did I cross a line here? Was I too harsh accusing him/her of something so serious? He/She has every right to be mad, how could I have doubted him/her?

Because the victim withdraws in themselves, they begin to take every word their partner says for granted. They’ve learned to trust their gaslighter’s versions of the truth to avoid belittling, thinking it’s them that has to change for the better. Thinking it’s them that cause all the problems in the relationship, that their partner just has to live with their overbearing self – that it’s them making the sacrifice for love.

Gaslighting Signs In A Relationship

Gaslighting Phrases You Can Hear In A Relationship

Parents are sly gaslighters that turn into emotional and psychological abusers for their children.

In these situations, the child is dealing with a gaslighter of a parent that manipulates their child. A gaslighting parent is always right and always harshly critical for the child’s “own good”.

Growing up, maybe you’ve heard these gaslighting phrases uttered by your parents:

How To Overcome Gaslighting?

Experiencing gaslighting abuse is more harmful in a child’s formative years than later on in adulthood. Becoming aware of the issue, becoming aware that it’s not your fault is the first step towards your healing process.

Seeking support from trusted friends, family members, and expert professionals is the second step in the process.

You can fight gaslighting abuse by checking the facts, remembering (even writing down) the order of events, the exact words your manipulator parent, sibling, friend, or partner told you, and by setting boundaries.

Don’t let their harmful words get to you and talk to a professional to get a firmer grip of reality. It may take some time until you regain your confidence, but it will happen. Things will get back to normal.

Remember, it’s not you. It’s them.

Now, put down that burden that has been pressing your chest and throw it away. Far, far away.

Making the decision that you want to be free from emotional pushover and gaslighting abuse makes you already… FREE.

Free form the firm grip of your gaslighter… free to live your life however you want to live it.

7 Signs You Are Emotionally Exhausted And Worn Out