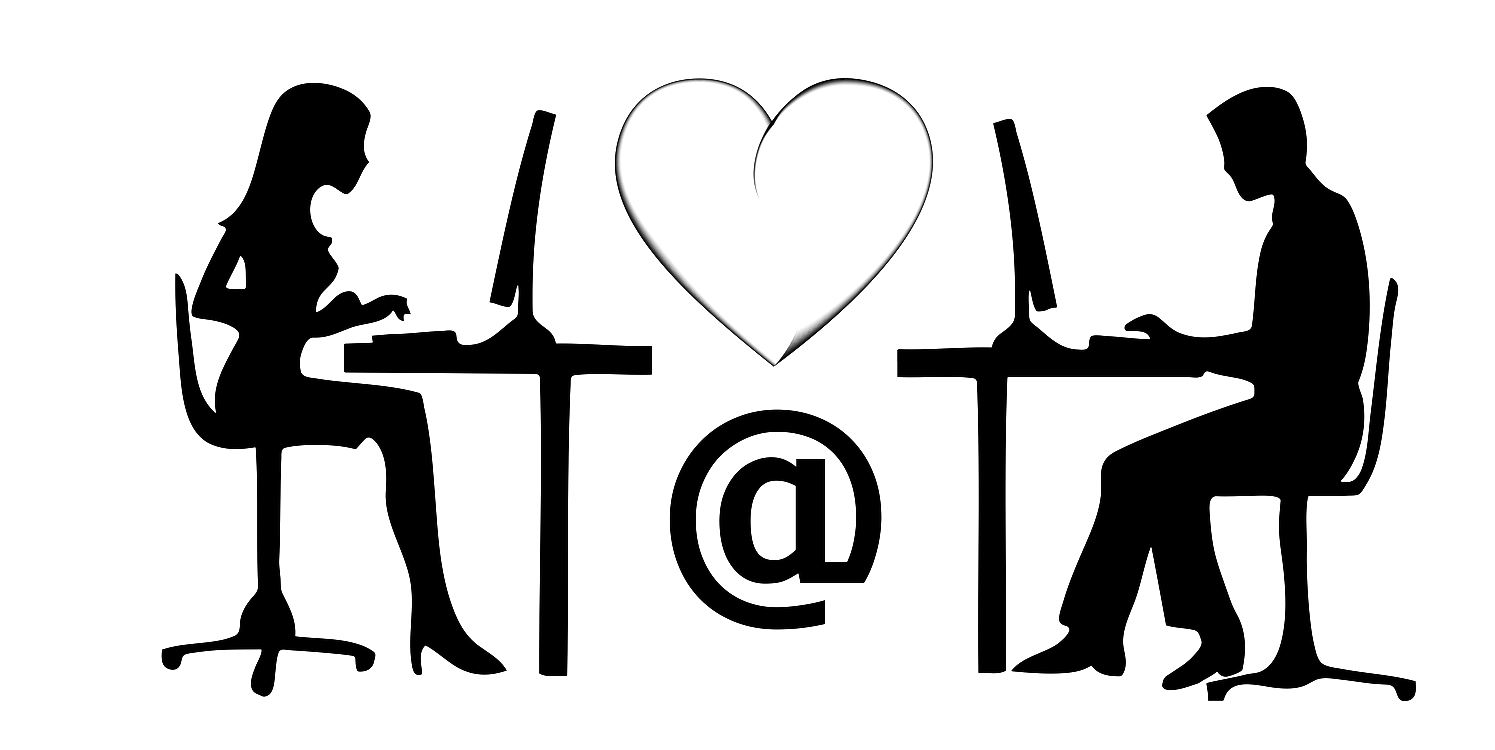 Are you overwhelmed with too many dating problems in your life?

Maybe lately you’ve been haunted with issues that put your dating life off-balance. Maybe those are confidence-related problems or, perhaps, something about the perception you have of your skills in attracting a partner. The real problem, however, is that you believe there’s a problem.

Yes, and I also was a victim of this mentality.

That’s a common plague affecting many people nowadays. Don’t worry, in a minute, you’ll understand how to get rid of it.

I know this might sound like a bold statement but, what if half of your problems were only imaginary?

How could your life change if you just realize that most of what you think is a problem, is actually an artful creation of your mind?

Wouldn’t it be great if, with a simple trick, you could get rid of half of the things that bother you in life?

Keep reading as this will improve your dating life, even if you feel like you’re full of troubles lately.

Before understanding what I’m about to say, you have to realize that there are two types of problems that we encounter in our lives:

This means that the world is open to interpretations.

Tangible problems are those that are real, no matter what happens. For instance, think about when you break a tire of your car. That’s a real problem that needs a real solution, and everybody can see that. Nothing new here.

Now think about a common problem that many people have when it comes to dating, especially men.

Working as a confidence coach for men, I’ve seen most of my clients complaining that they couldn’t approach a girl on the street unless they were dressed perfectly.

Another portion thought that to get a beautiful girl you necessarily need to have a Ferrari or, at least, a BMW sport version.

Those types of thinking patterns are only going to destroy any man’s chances of success with girls of most kinds.

But, why do those ideas seem so real when they’re not?

Because creating excuses for not doing something we should do is a way to protect us from the fear of failure. That way we avoid the pain associated with being rejected.

My Shyness Was an Illusion

That was exactly what was happening to me before I realized that half of the problems that I had in my dating life were just imaginary.

To give you some context, I was really shy when I was young and couldn’t socialize with people.

That created a lot of troubles in my life because I had not many friends and when I approached girls and wrote them, they didn’t text back.

I thought that to socialize with women, I had to be famous in my city, or they’d have rejected me. Moreover, I thought to be super shy.

After I read my first dating book, I realized that all the stories I kept telling myself were only imaginary things. After all, how could non-famous people have a normal life if my theory was right?

I was wrong, there was no problem at all with me!

That’s when I started socializing with women, and after a few experiences here and there, my whole model of reality changed forever.

I wasn’t anymore the shy guy I thought after that time. So, was I really shy? In reality no. It was all in my mind. However, this was so real that I started adopting shy behaviors automatically.

This made me realize that as I created this shyness story, many other people create their own stories that have nothing to do with what’s real.

You Have a Higher Potential

How much more could you accomplish in life if you threw all those disempowering beliefs away?

We as humans create at least half of our problems just as a screenwriter writes a fairytale. The problem is that we believe those fairytales that we say to ourselves just like we do believe in Santa Claus.

Most of the time we imagine that we have problems, that we’re not tall enough, smart enough, or attractive enough. Those are just stories we tell ourselves, stop telling you those because they never existed and they will never exist.

We, humans, tend to have a fierce imagination and we tend to think that most things are real when they’re actually not.

What can you do to avoid falling into the fake problem trap?

Step out of your perspective and notice if what you’re saying to yourself is true or not. Sometimes it’s hard to see things as they are when we’re too caught up in ourselves.

Awareness of where you’re at will give you the tools to see how to move out of your situation much more effectively.

To succeed in this you could start practicing mindfulness meditation.

Aren’t sure if you have a real or a fake problem? Test it.

What I usually do to see if I’m bullshitting myself is making an empirical experiment of what I believe is a problem.

In my dating life, I thought that I could not talk to girls unless I had something planned to say beforehand.

That turned out to be a very limiting factor for me, so much that I missed many opportunities with girls that were interested in me.

That’s good to do even if you cannot step outside of your perspective.

Do yourself a favor and realize that you don’t have all the problems you think you have. This will give you more energy, happiness, and motivation to focus on solving the ones that are real.