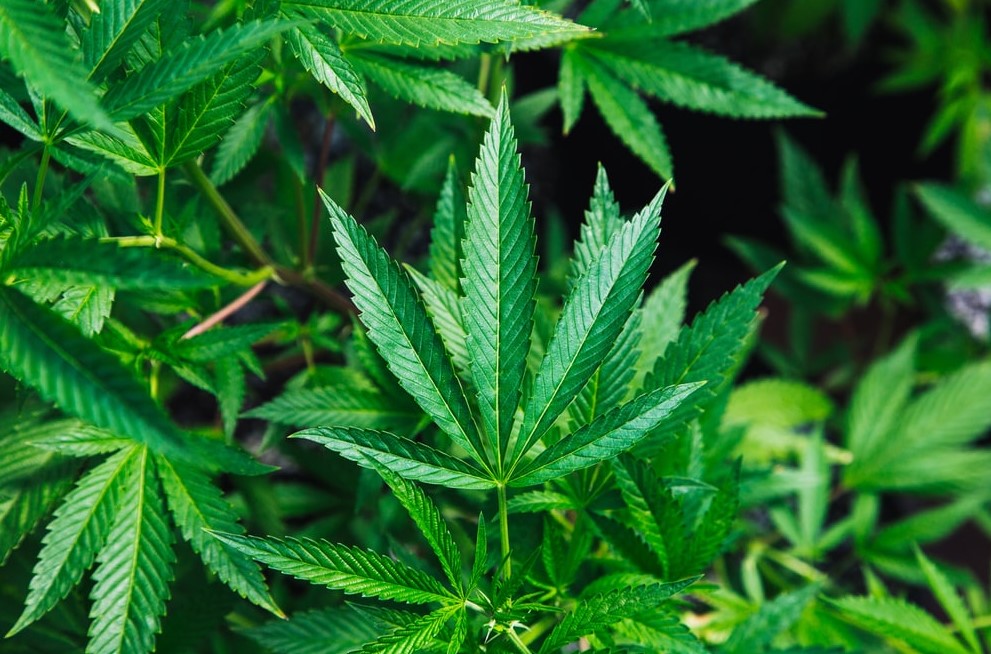 Political winds all over the world are shifting in favor of cannabis legalization. In America, although federal law still prohibits the use and distribution of marijuana, most states now accept the use of both medical and recreational marijuana. About 78 million Americans live in a jurisdiction where weed is legal. While most countries are yet to legalize recreational cannabis, the use of marijuana for medical reasons is already legal in those countries. There is no doubt that marijuana legalization is spreading its roots globally.

What is Decriminalization, Medical Marijuana, and Legalization?

Decriminalization of marijuana is the elimination of prison or jail time for those with limited possession of the drug. However, some places still use penalties and treat minor offenses like a minor traffic violation. In states with stringent laws, users can face jail time for trafficking, selling, or possessing large quantities of marijuana.

Where is Marijuana Legal?

Recreational weed is becoming popular and legal in some places worldwide. In 2013, Uruguay became the first country to legalize marijuana fully and even allows local pharmacies to sell limited amounts to citizens. In Spain, the government allows citizens to consume and grow weed privately. In Peru, it is legal as long as it’s for immediate, private, and personal use. Although it is not legal in the Netherlands, officials don’t punish sellers as long as they don’t market the products. In Africa, South Africa ruled that weed is legal, and citizens can grow and use them privately. Nations such and Argentina decriminalized marijuana and allow only private consumption and small amounts.

Cannabis is also legal in Canada, thanks to the Canada Act that fully legalized medical and recreational marijuana. However, the rules vary in Canada. In Ontario, you can only buy cannabis products online through a government store (Ontario Cannabis Store). But in Yukon Territory, you can only use weed in private residence. In the U.S, it is legal in ten states but restricted to adults above the age of 21 years. Thirty-three states allow the use of marijuana for medical purposes.

Initially, most governments stereotyped marijuana as a harmful drug and classified it under controlled substances. Such decisions were majorly due to the psychoactive effects of marijuana that make users ‘high’. However, with time, the CBD component of marijuana became famous due to its health benefits. Success stories from users on how they benefited from marijuana increased the interest of most researchers. Nations began legalizing medical marijuana first, followed by legalizing it for recreational use. Soon, most governments realized that it is a great way to stream revenue from marijuana businesses.

In America, 62% of the population supports the legalization of marijuana, according to a recent survey. It is imperative to note that this number is almost double that of supporters in 2000. This statistic shows that people are accepting weed as a health herb they can utilize in their daily life. Recently, the Farm Bill legalized hemp plant. Under this Bill, cannabis enthusiasts can obtain certificates to cultivate and process hemp for industrial purposes. This move will help most states to benefit from CBD, the main non-psychoactive component of hemp plants.  BillTrack50 helps you keep track of all such bills and legislations.

Various municipalities across the U.S. such as Kentucky, Georgia, Louisville, and Macon, are decriminalizing activities on marijuana possession. Besides, prosecutors in cities such as New York, Baltimore, Virginia, and Norfolk announced that they would not charge low-level marijuana offenders. For the very first time, representatives voted in favor of marijuana legalization to curb federal laws on weed. Discussions such as allowing military people to access medical marijuana, to remove marijuana from the list of controlled substances in the federal law, and improving banking in the cannabis industry are gaining popularity. People love products made of cannabidiol, and a lot of brands have gained recognition in this time. You can always find consumers claiming how we love CBDFx gummies and whole lot of other products,

Recently, the US government introduced the MORE Act aimed at de-scheduling and decriminalizing cannabis at the federal level. Previous federal reforms on the issue of marijuana have traditionally ended before even getting a vote. The MORE Act will address many marijuana prohibition issues. Based on the Act, federal laws should remove weed from the list of Controlled Substance. Besides, the Act advocated for federal laws to promote cannabis entrepreneurs and avoid penalizing low offenders.

These findings show that politicians in both federal and state levels recognize the changing trends towards the legal status of marijuana. Both political and public support for marijuana is greater now, and most citizens believe that it should be a personal choice. Well, there is no doubt that most people are in favor of marijuana legalization. Nations that legalized weed before experienced a boost in the economy because the cannabis industry is lucrative.

More importantly, marijuana proves to be an effective remedy for various health conditions, such as anxiety, chemotherapy pain, and seizures, among others. Medical marijuana also has little to no side effects, which makes it an excellent treatment option. Most people worry about ‘weedy’ smell whenever they think about marijuana. Well, CBD terpenes offer a solution to this problem. What are CBD terpenes? They are CBD products mixed with the natural terpenes to give the products the enchanting aroma of herbs, flowers, and fruits, creating flavors like blueberry, strawberry, and more. So, if you plan on using medical marijuana choose a strain with an aroma of your liking.

With the increasing popularity of marijuana, it’s no doubt that it will soon be legal all over the world. Although reforms to legalize weed have been slow traditionally, the trend seems to be changing in this century. Consumers are hungry to try new treatment methods and other benefits that weed can offer. Legalization will become even easier because most nations are now accepting the use of recreational and medical marijuana. If you reside in states where marijuana is legal, you can purchase feminized marijuana seeds online and create your farm at home.