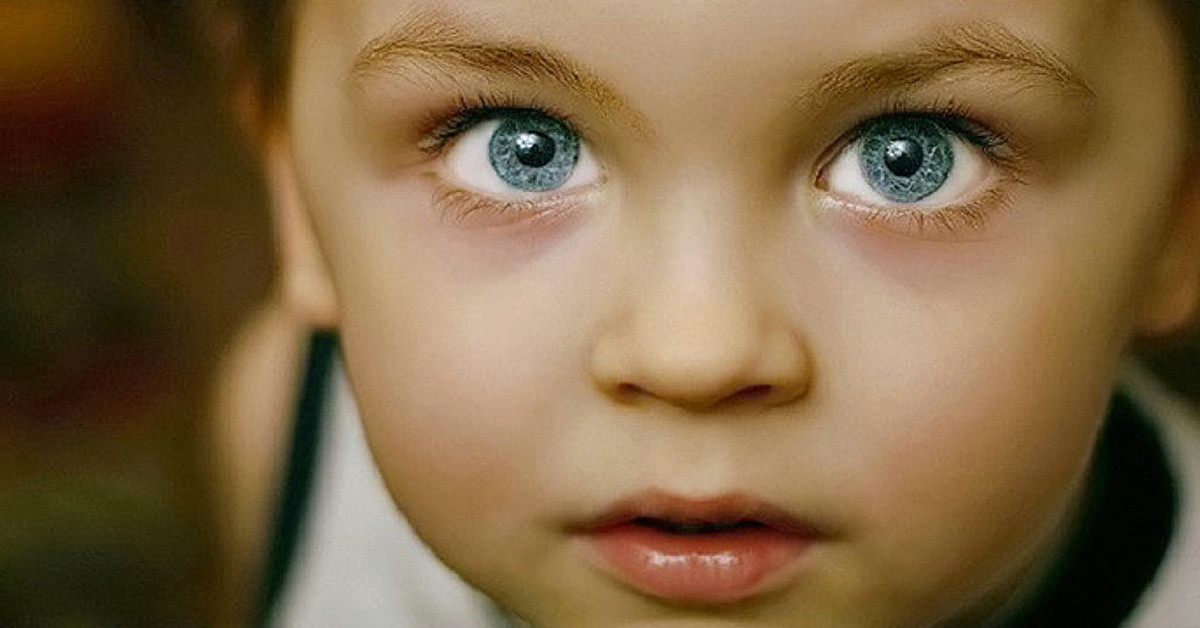 According to Marilyn Wedge, Ph.D., a family therapist and author, there’s a striking contrast between the kids in the US and the kids in France diagnosed with ADHD (Attention Deficit Hyperactivity Disorder).

So, the question is: Why do so few children in France suffer from this disorder?

Well, one possible reason could be the approach. In America, ADHD is considered as a biological disorder which has biological causes and which should be treated with medications such as Adderall and Ritalin.

On the other hand, in France, child psychiatrists consider ADHD as a medical condition which is more psycho-social and situational based.

Instead of treating behavioral and focusing problems of kids with medications, French doctors prefer to search for the root cause of the child distress in the child’s social context rather than in the child’s brain. Then, they tend to treat the social context issue with family counseling or psychotherapy.

In addition, child psychiatrists in France don’t use the DSM-3 (Diagnostic and Statistical Manual of Mental Disorders) classification system for diagnosing children’s emotional problems as psychiatrists in the US.

Instead, they use the CFTMEA (Classification Française des Troubles Mentaux de L’Enfant et de L’Adolescent), with the purpose of determining and addressing the root causes of children’s symptoms, and not with the purpose of identifying the best medications with which to camouflage symptoms.

Furthermore, the definition of ADHD is broader in the US system than in the French system. The DSM doesn’t consider root causes, thereby leading clinicians to diagnose a great number of children with ADHD and encouraging them to treat these kids with medications as well.

Another important difference between the French and American approach to diagnosing with and treating children for ADHD has to do with diet.

French specialists and clinicians have attributed ADHD symptoms to nutrition. They have found that some children’s behavior is worsened after consuming foods containing allergens, artificial colors, and/or preservatives. And in America, the great focus on treating ADHD with pharmaceuticals encourages clinicians to turn a blind eye to the influence diet has on a child’s behavior.

There’s also a difference in the way children are raised in France and in the US. For instance, French parents set rules and limits for their children from the time they are born. For example, they don’t let their children eat snack foods whenever they want.

Dr. Wedge concludes that the way French children are raised, it’s easy for her to understand why kids in France don’t need pharmaceuticals to control their behavior – since they learn self-control and discipline early in their lives. They grow up in families where the parents are in charge of their children compared to the family style in the US where the situation is more often than not vice versa. 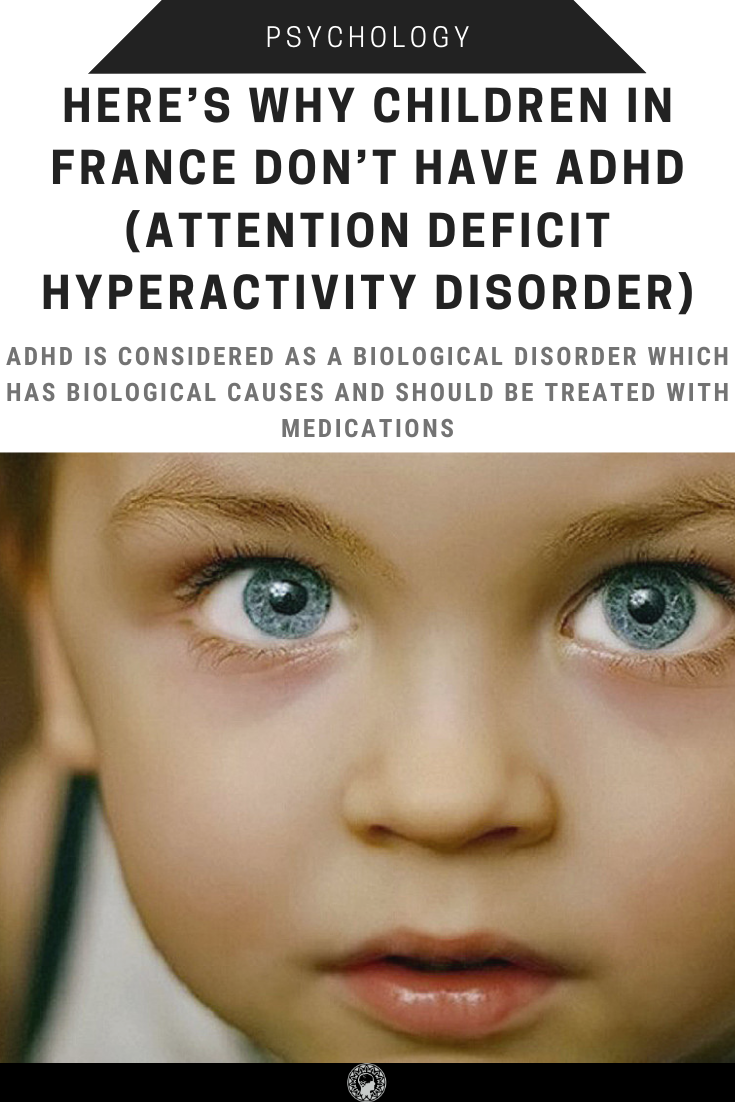