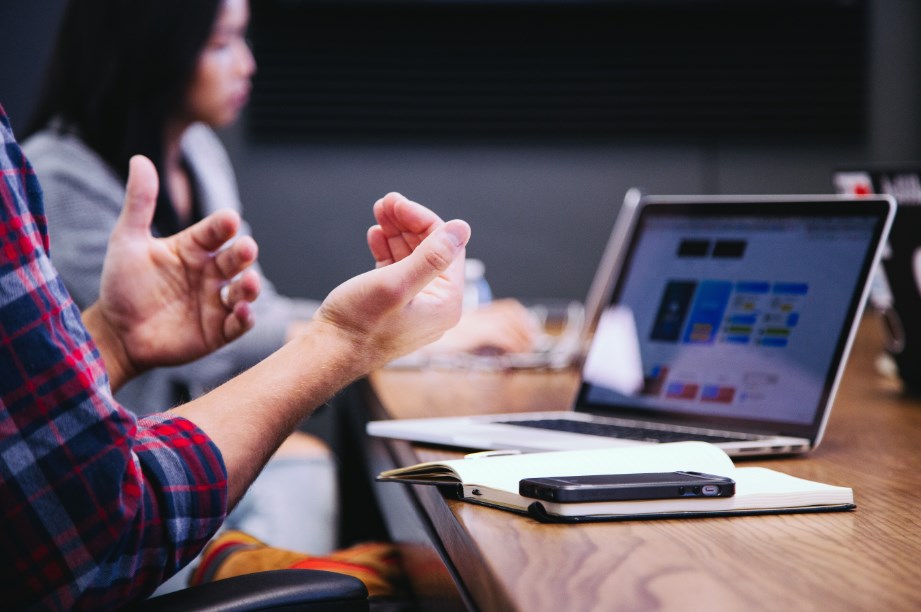 Generally, there are two factors that play a fundamental role when choosing or thinking about the perfect job: a high salary and an “acceptable” stress level. As a general rule, in the United States the more studies, the better the salaries. However, there are important exceptions.

Before starting, note that there are jobs in principle with a lower salary but that is attractive as a whole if the benefits are taken into account, for example, when working as an official for the federal or state governments. Most especially, the benefits and incentives of enlisting in any of the branches of the United States Army stand out.

According to the US Department of Labor, the works that predominated in the list were those related to the digital industry, as well as to big data. However, more traditional professionals, such as mathematicians, geographers, statisticians, and economists, were the ones that stayed with the first places in the ranking, with stress levels lower than 60 – on a scale of 0 to 100, where 70 is the limit of the “acceptable” – and with annual salaries over US $ 70 thousand, about $ 47.1 million.

Only a couple of posts below were the research operations analysts, IT managers, application developers, and hardware computer engineers, who have stress levels above 60, but below 70, and with annual salaries that range between the US $ 84 thousand (about $ 56.5 million) and the US $ 141 thousand ($ 94.8 million).

At the end of the count, there are orthodontists, artistic directors, writers of technical documents, audiologists and optometrists. In their case, the stress levels reach a rating of 70 or less and their salaries range between the US $ 73 thousand – some $ 49.1 million – and the US $ 221 thousand – $ 148.7 million.

Following are some of the top professions if you are looking to receive a higher salary and benefits in the USA.

The average annual salary for managers in the transport, warehouse and distribution sector is $85,400. Their job is to plan, direct and coordinate transport activities, warehousing, and distribution of goods, complying with the internal regulations of the company and the applicable state and federal laws.

In the United States, approximately $105,000 people work in that position. As for the future of this profession, until the year 2022 is expected to grow between three and seven per cent, which is a little lower than the average of all professions.

Frontline Supervisors of Police and Detectives

In the United States, in most cases, the minimum studies required to enter the police corps are a high school. And with these studies, you can become a supervisor, although some Security Forces require some university studies or college degrees to move up to leadership positions.

The average salary of first-line supervisors of police and detectives is $80,930 gross per year and the average hourly wage is $38.91.

The functions of the supervisors are: Train, coordinate investigations, save records, evaluate the people under his command

In this profession, there are important salary differences according to who the employer is since there are different scales of payments according to cities, states, counties and the federal government. For example, as a general rule in California, salaries are high, especially in the areas of San José, Sunnyvale, Santa Clara, and Napa.

On the other hand, numerous cities of southern states are known for their low salaries, for example, Myrtle Beach, in South Carolina, Albany in Georgia or Hattiesburg in Mississippi.

Typically, elevator mechanics begin to work in that position at the end of high school and then practice for four years that are sponsored by a union ( union ) or by a company.

The minimum study to access this position is high school.

The standard of living in different states is very different from each other. In the cheapest cities, you can live comfortably with average wages while in the 10 most expensive cities you can have the continuous feeling that money is not sufficient.

It is important to consider not only what is earned, but also the amount of the food basket, local and state taxes, transportation, health, housing, etc.