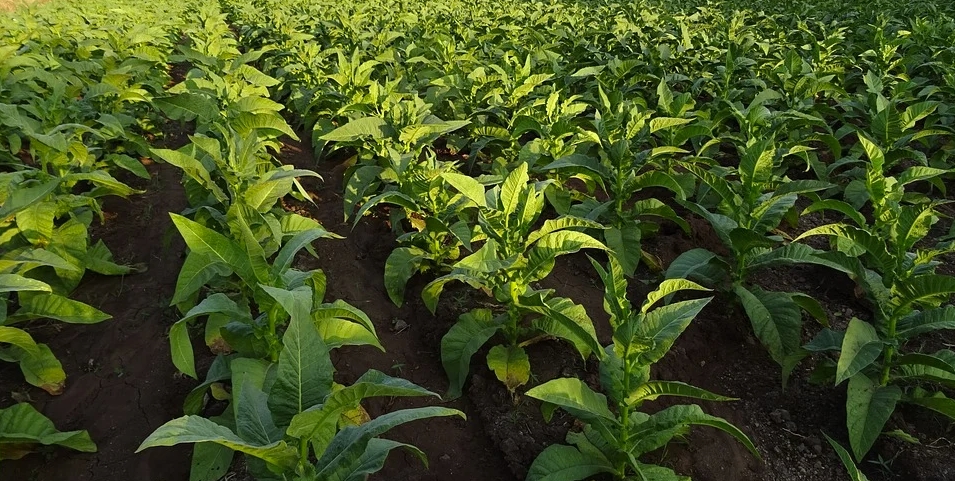 What comes to your mind when you first hear the term “tobacco”? For some people, it is the addiction that lingers like a disgusting smell, and for some, it is an excellent way of nicotine consumption that keeps them going. There are countless debatable perspectives on tobacco, but few acknowledge their historical importance and various forms. This article discusses these essential factors, so you can use the knowledge to gain insight and form a better judgment about tobacco next time you get into a debate. Tobacco is a plant extract, and the family name for its species is the Nicotiana genus. It has large, lush green leaves and bright red flowers. Farmers often grow it in separate fields. Though many people recognize tobacco in traditional products like cigarettes, it is also popular in newer forms like Black Buffalo products.

Using archeological evidence, experts have discovered that tobacco history goes as far back as humankind itself. It was quite famous with Spanish and Europeans in generals, as they utilized it for medicinal, periodontal, and mental purposes. Their doctors wrote books about its benefits, as you can guess its popularity because many people compared it with gold. Since all exchanges occurred through a double coincidence of wants in the barter system medievally, tobacco came close to the money.

Ancient doctors used it for treating pain and curing diseases like Irritable Bowel Syndrome (IBS), toothaches, bleeding from wounds, and venomous insect bites. It was somewhat similar to the relief provided by CBD gummies today. Historical evidence also suggests that many found it beneficial for mental anguish, and modern discoveries prove that the credit goes to the mind-stimulating drug, nicotine. Over time as the world went through wars and revolutions, the bans stemmed from changing social norms and drug abuse.

Though tobacco has faced several bans, they were triggered by misuse on the part of misinformed people. However, tobacco companies have used and commercialized many of tobacco’s health benefits for a long time. The two most prominent benefits are discussed below.

Nicotine is a significant ingredient in the tobacco leaves, so the extracts also entail a variable proportion of nicotine. It is a pharmaceutical drug that can numb the pain receptors in the body when given under proper supervision. Similar to morphine and other anesthetics, nicotine can be quite effective in providing quick relief. Regulated tobacco extract can thus be found in hospitals, surgery rooms, and laboratory medicines.

Tobacco can not only relieve the pain, but it can also practically go a step further by healing wounds. In ancient times, local doctors would use tobacco leaves to wrap around the wound, like a bandage. For example, if someone badly hurt their knee or suffered from an insect bite on their arm, local doctors would tightly wrap the leaves around the injury. It stopped blood loss, numbed the pain, and made for quick recovery. It was effective because tobacco has anti-septic properties. Subsequently, many people, especially farmers, use it for wounds today.