We’re daily exposed to negative news to the extent that when something like this happens, it is difficult for it not to make your day happier.

A homeless man from Tallahassee, Florida, was told at a job interview at McDonald’s that he could get hired if he appeared at the restaurant freshly shaven. So, to prepare for the interview, Phil managed to buy a razor, but he realized that it was broken.

Policeman Tony Carlson noticed Phil struggling with the razor in a petrol station and offered to shave off the rest of his beard.

What a great act of kindness, right?

Namely, Phil was offered the position at McDonald’s, but there was still one little thing preventing him from getting the job – he didn’t have a social security card or a government ID.

Fortunately, as Phil’s story went viral on social media, it caught US Senator Marco Rubio’s attention, and his office contacted police officer Carlson and told him that they’d help Phil with the paperwork.

“I then told Phil I had good news about that and told him I had been contacted by Senator Marco Rubio’s office here in town. They stated they had also seen the story and wanted to help Phil get his ID and Social Security card. I told Phil when I got to work on Thursday I would print out the paperwork they emailed to me and bring it by for Phil to fill out.”

So, as you guessed it, once Phil successfully did everything he had to do so as to get the job at McDonald’s, he began performing his janitorial job at the restaurant.

What’s more, Raphael Vasquez, the owner of McDonald’s, also said that if Phil stays at the company for 90 days, at least, working 15 hours a week, he will have the opportunity to qualify for the restaurant’s Archways to Opportunity program.

This program can help Phil gain a high school diploma, tuition for college, and even the chance to start a career.

Indeed, this story is proof that little, seemingly unimportant things can make a great change in the world around us.

#GoodNews Phillip aka “Phil” started his new job today at McDonald's! We couldn’t be more proud! The way #Tallahassee…

Posted by City of Tallahassee Police Department on Friday, July 27, 2018

Ok so everybody has been wanting an update on Phil, so here it is: This evening I was going to dinner with the family…

#UPDATE We talked to Phil today! He’s doing great & enjoying his new job at McDonald's. We received some gift cards for…

Posted by City of Tallahassee Police Department on Wednesday, August 1, 2018

Posted by City of Tallahassee Police Department on Friday, July 27, 2018 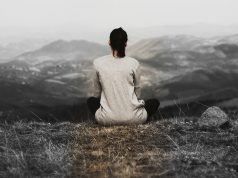 5 Ways to Connect With Your Inner Self 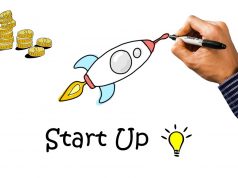 Four Ways to Fund Your Startup 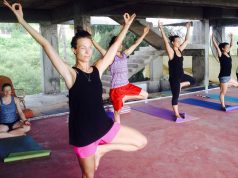 How Can You Get an Online Yoga Teacher Certification 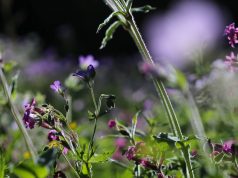 Watch Them Bloom: Your Quick Guide To Gardening With Flowering Perennials

Modern Treasure Hunts You Can Take On Yourself in 2021 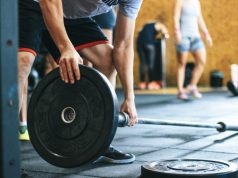 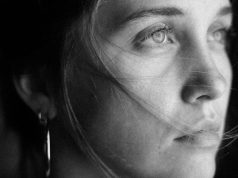 The Billion-Dollar Question: How Do I Fix My Life?