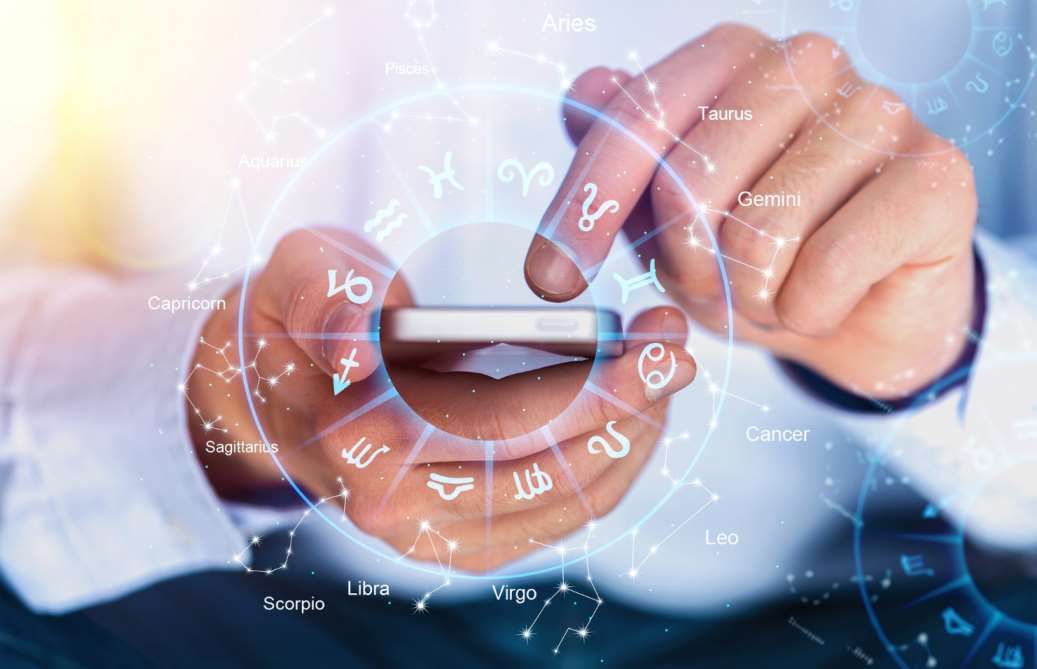 Astrology has always been an intriguing study. Even though man’s ability to read and interpret the skies has advanced far beyond what most people ever imagine, it is only making the study more interesting.

The further man can reach into the skies and beyond, the more questions he finds himself facing. Of course, this is only natural. Curiosity killed the cat, so to speak. Despite all of this, one ultimate question remains and will likely be debated until the end of time, how accurate are horoscopes?

What Makes Everything Confusing

At the very heart, astrology and horoscopes are the studies of the earth’s relation to the stars and sun. The theory is that the placement of the sun and stars can influence people’s life, mentality, and moods. When you think about this theory, it honestly only makes sense. Without any debate, it’s already a given that the sun has great effects on the earth.

The day, night, and temperature all have to do with the sun’s placement on the earth. What makes things even more interesting or confusing is that it isn’t the actual stars or sun that move. It’s the earth and planets that rotate around them. You’ve likely heard someone Mercury is in Retrograde. This is a phrase that’s used to describe the backward rotation of the planet.

When someone says Mercury is in Retrograde, it means that Mercury is spinning backward. What does all this have to do with horoscopes? (1)

Astrology And The Effects It Can Have

From a scientific point of view, the theory of the stars influencing your characteristics seems almost nonsensical. However, when you think about the stars sending down energy, it makes the belief a little more bearable. You already know that the sun sends down warmth and light, right? It’s been a well-proven fact for a long time that people are affected by the moon.

Why doesn’t it make sense that the stars would impact people as well?

If you’ve been studying horoscopes for a long time or after just spending a few months with them, it probably won’t take you long to conclude that the predictive side is more often incorrect than the birth sign descriptions. While this might be the case, there are some important factors that must be considered. So, before just considering horoscopes to be inaccurate make sure you consider the following carefully.

Another thing to consider is birth charts. If you’ve just discovered astrology and horoscopes, you’ve likely yet to get this far. However, a personalized birth chart is well worth the time and effort. Most 12 horoscopes are considered generic by a lot of people because they can be very hit and miss. The reason behind this is that these readings ignore most of the other important things in your chart. They only typically focus on the sun sign.

There is a major difference between generic horoscopic readings and personalized horoscopes. If you’ve never had a personalized ดูดวงความรัก reading, you’ll be amazed at what one single reading might uncover.

Horoscopes should be considered much more than just predictions. They could be the very push or confidence booster one needs to get out and achieve or succeed. Have you always felt like you’d be a great businessman? Got a good business venture or invention in the works, but keep finding yourself on the edge of pulling the trigger? Maybe it will be your horoscope reading that convinces you to venture out there and try. (2)

Horoscopes can have the same effects on other aspects of your life as well. Relationships and career paths can all be guided by the influence of horoscopes. More accurate readings will not only tell you which paths of life potentially offer more success, but they’ll tell you when the best time to venture down such paths are.