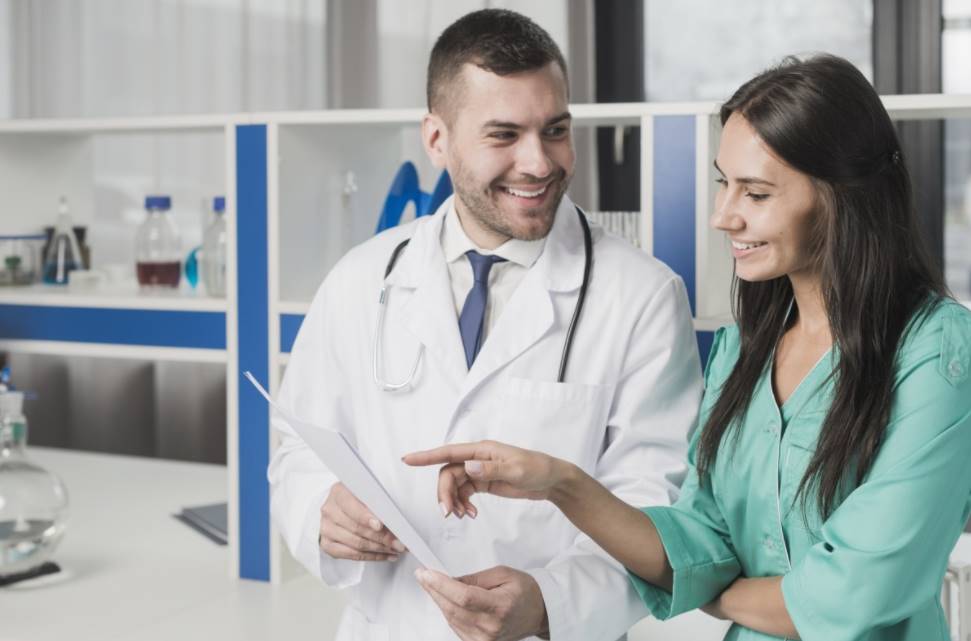 For most expectant mothers, peace of mind throughout their pregnancy can be hard to come by. This is where NIPT testing helps. This non-invasive prenatal test was developed in recent years to determine whether a fetus has genetic abnormalities with 99 percent accuracy.

Performing NIPT allows medical professionals to screen pregnant women for indications of Down syndrome, trisomy 18, and other chromosomal abnormalities in the fetus through a simple blood test. Since the baby’s DNA circulates through the mother’s bloodstream before birth, this prenatal screening procedure is rightly called “non-invasive.”

NIPT is considered a screening test, not a diagnostic procedure. Therefore, it does not determine if your pregnancy has any chromosomal abnormalities—it only tells you that there’s an increased chance of this happening.

Who Can Take NIPT Tests?

According to a news report, NIPT is high in demand and is expected to bring over $ 850 million in revenues by the end of 2024

NIPT testing is designed to provide early results for pregnancies in which the mother is considered at a higher-than-average risk of carrying a child with chromosomal abnormalities. This can be helpful to:

These tests are especially an option for mothers who are expecting multiple babies or babies that may be part of a set of twins. Labs conduct the test by taking blood samples from the mother’s blood to be analyzed.

The information gathered through the test also enables parents to make informed decisions.

The NIPT Test: What to Expect

This non-invasive test is a simple process that involves taking a blood sample from the mother and having it tested in a lab.

The mother’s blood cells contain free-floating DNA (“cell-free fetal DNA”), which can be used for genetic testing of unborn babies.

NIPT procedures look specifically at this cell-free fetal DNA to determine whether the fetus has an increased risk of chromosomal abnormalities like Down syndrome or other problems, such as trisomy 13 (Patau Syndrome) or trisomy 18 (Edwards’ Syndrome).

The test uses cutting-edge technology to detect small amounts of fetal DNA within the mother’s blood sample. These tests can be done as early as ten weeks into a pregnancy, and results are typically available within one to two weeks.

There is zero risk of miscarriage or harm to the fetus with NIPT because the procedure doesn’t utilize any invasive testing.

Prenatal DNA tests such as amniocentesis and chorionic villus sampling (CVS) use fetal cells from the placenta or amniotic fluid to test for chromosomal abnormalities. These procedures are considered invasive because they carry a small risk of miscarriage.

NIPT tests reassure parents to know whether their unborn child will have disabilities. However, it does not diagnose specific conditions, so women who receive positive results will still need to undergo invasive testing for a definitive answer.

The Results of NIPT Testing

NIPT is less expensive than standard prenatal testing procedures and doesn’t risk complications for the baby or mother.  Currently, it is not covered by standard medical insurance.

Though NIPT testing can be performed early in a pregnancy, women who receive positive results will still need to undergo invasive testing for a definitive answer.

How Can NIPT Offer Peace of Mind to an Expectant Mother?

The only thing that pregnant mothers want to know is that their little one is healthy and growing right on track.

This test is a simple process involving taking a blood sample from the mother and testing it in a lab. There is zero risk of miscarriage or harm to the fetus with NIPT because the procedure doesn’t utilize invasive testing.

NIPT is similar to other prenatal paternity tests because it can detect fetal abnormalities as early as ten weeks into the pregnancy and give parents peace of mind and reassurance that their little one is healthy.

The test offers pregnant women who are at an increased risk of having a child with chromosomal abnormalities because of age or family history the opportunity to make informed decisions about their pregnancies early on.