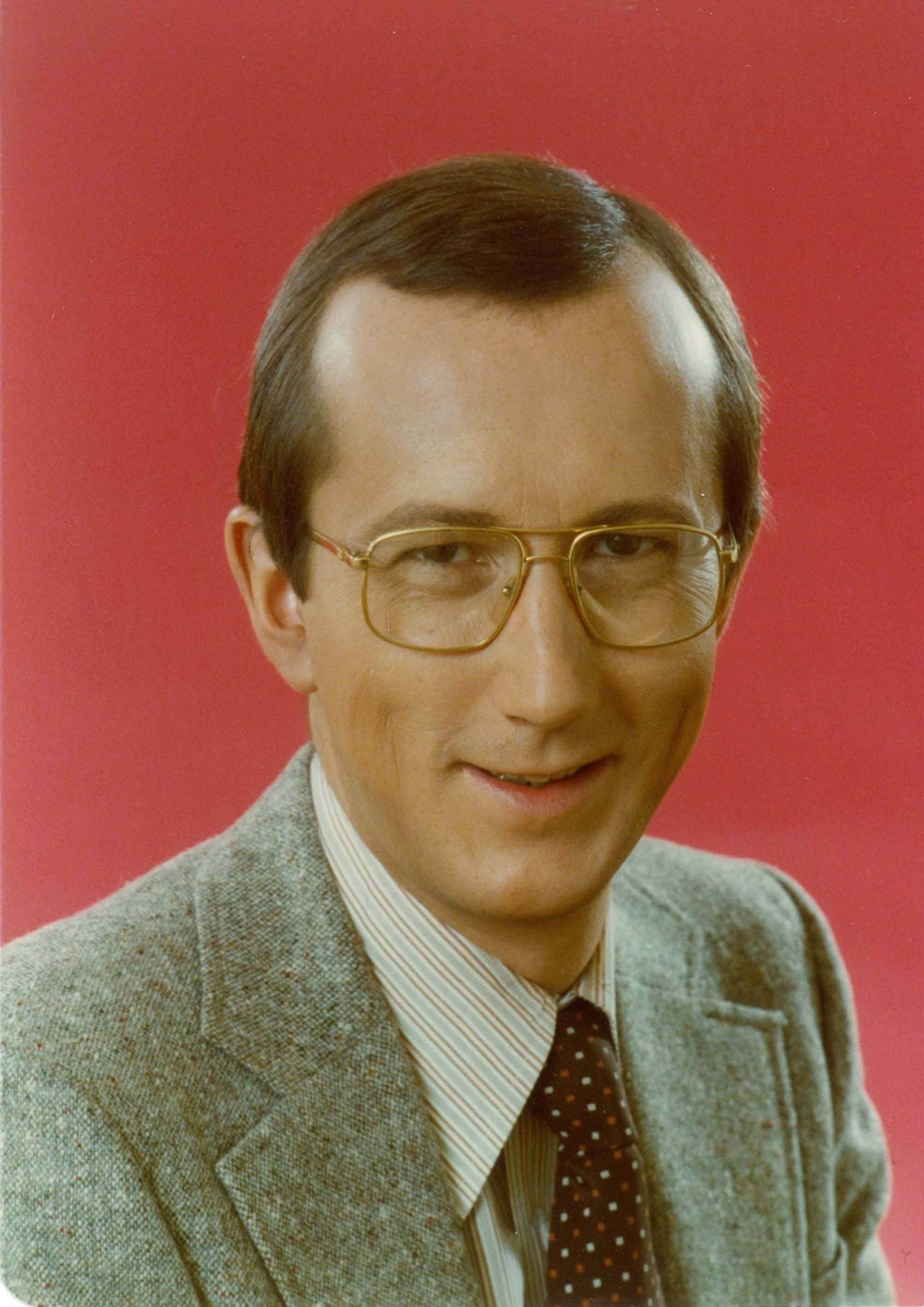 While journalism has been around seemingly forever, it really became a field of endeavor in Canada after World War II, when Carleton University and Ryerson Institute of Technology (now Ryerson University) established the nation’s first full undergraduate journalism programs. These were soon followed by others, and by 1973, more than 40 percent of journalists working at daily newspapers in Canada held university degrees.

So it’s not surprising that many of North America’s most renowned journalists have Canadian roots. These range from such legends of yesteryear as Peter Jennings, Robert MacNeil and Jane Jacobs to many who continue to practice their craft, like Ashleigh Banfield, John Roberts and Catherine Herridge.

Times have changed in the world of journalism.

Over the past few decades, the business of reporting news has undergone some remarkable changes. There was a time when hard-bitten reporters pounded the pavement for leads, met sources in the shadowy confines of a corner bar and typed their copy on a Remington or Smith-Corona manual, filling the newsroom with the unmistakable staccato clickety-clack sound of metal on paper as deadlines were being met.

Today, things are a little different.

A 24-hour news cycle has largely replaced the three-a-day television newscasts of yesteryear. Newsrooms are now technology-based. Email and texting between reporters and interviewees has largely eliminated the need to leave one’s desk. And members of the public are now as likely to watch the news on their computers or mobile devices.

One thing hasn’t changed, though, and that’s the need to report: to gather facts, verify details, get video that helps tell the story, and meet the ever-present deadline.

Today’s television news reporters, not only in Canada but around the globe, owe a debt of gratitude to their forebears for setting the standard, raising the bar and keeping viewers informed. And when you talk about the history of television news in the provinces, you have to tip your reporter’s hat to Eric Malling.

From the mid-1970s to the late 1990s, if you lived in Canada, you not only watched Malling’s hard-hitting investigative reports, they were what we call today “appointment TV.” His legendary pieces often made headlines themselves as he investigated all types of incidents, allegations and stories. His style is well-represented today in the work of many excellent reporters at news outlets, both in Canada and around the globe, but Malling did it first. He set the standard.

Eric John Malling, a Canadian journalist, was born in 1946 in Swift Current, Saskatchewan. After graduating from the University of Saskatchewan with a degree in English literature, he continued his studies at Carleton University in Ottawa, graduated from the School of Journalism.

His television work began on CTV, for which he conducted interviews with numerous Parliament Hill politicians while developing his own on-camera persona. In 1976 he was named co-host of the CBC’s flagship newsmagazine The Fifth Estate, where he turned heads and raised eyebrows with a documentary that showed and told how government-owned Canadair lost $2 billion and paved the way for the establishment of two Parliamentary committees.

Malling established a no-fear, take-no-prisoners approach to newsgathering. He dug deep, ferreted out the details, often got people to tell him things on camera that they wouldn’t otherwise have revealed, and reported the facts. He was a master storyteller, skilled with words and images, many of which remain indelible to those who watched him faithfully.

For Malling, it was all about the stories, which sometimes resulted in major events of their own. For example, his 1985 segment exposing the public sale of millions of cans of “tainted tuna” led to the resignation of Federal Fisheries Minister, John Fraser.

Fourteen years after joining The Fifth Estate, Eric decided the time was right for him to move on, so he joined CTV and the news show W5, which was later renamed W5 with Eric Malling. As tenacious as ever, he continued his investigative tradition in his new environs. During the early 1990s his powerful reporting on fiscal crises in New Zealand and Saskatchewan led to a national debate about government debt.

Not only was Malling a television news favorite among viewers, who tuned in regularly to get the real stories behind the story, but he was also highly respected by his peers. He was honored for excellence in journalism with no fewer than seven ACTRA/Gemini Awards—the most awarded to any single person at the time of his passing. And he twice received the highest award for investigative reporting from the Centre of Investigative Journalism.

On September 28, 1998, Eric Malling died at the age of 52. Although he is gone he has certainly not been forgotten, and his legacy continues today, inspiring countless journalists in an untold number of newsrooms in search of the facts.