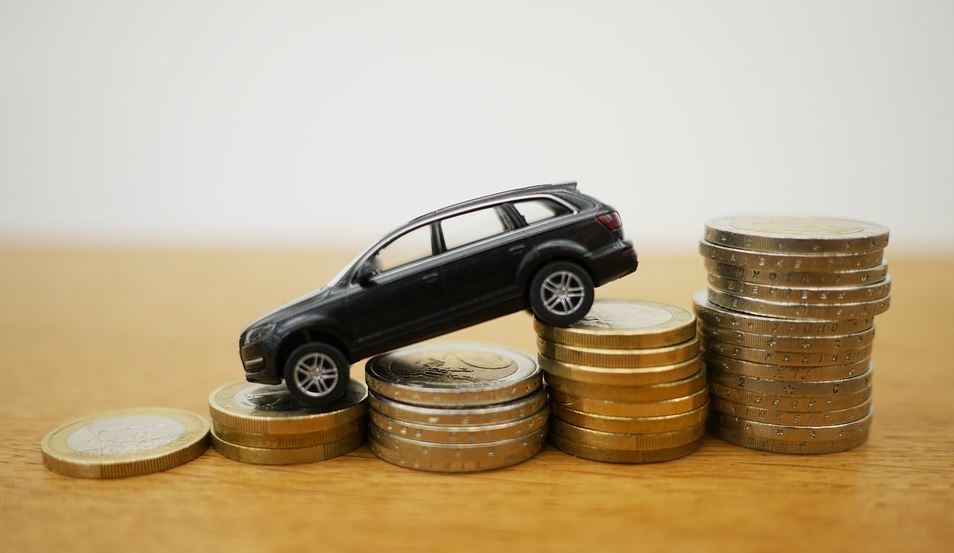 With the average age of vehicles in the U.S at nearly 12 years, and increasing steadily year after year, more people are keeping their cars for longer. One of the main reasons behind this is the higher quality of materials and several other improvements in modern cars. In general, a passenger car can last over 200,000 miles, and with modern battery technologies, an eclectic car can last over 300,000 miles if taken care of.

There are several exceptions in this case, like Irv Gordon who is still driving his Volvo P1800S, bought new in 1966 even after 3.2 million miles, and Victor Sheppard’s million-mile Toyota Tundra. Solid proof that if you buy the right car and treat it right, it can last a lot longer than 12 years and 200,000 miles.

If you’re researching for your next car, here are some tips to make sure it lasts long and serves you well over the standard timeline. Of course, a large part of the process is choosing the right car, and several car buying websites like CarIndigo can help you through the process by providing in-depth reviews, comparisons, car listings, and more.

Modern cars generally last longer because of advanced technologies and longer service intervals. Most new cars use synthetic oil and electronics which allows extended service intervals up to 15,000 miles, making them last longer than ever before. But, with the increasing complexity and reliance on electronics, some pitfalls can lead to premature death. But fear not, even complex modern cars can last long if you maintain them properly and follow these tips.

Choosing the right manufacturer can play a major role in how well a car lasts in the long run. Japanese manufacturers like Toyota and Honda are usually more reliable than the rest but truth be told, in modern times, almost all manufacturers make fairly reliable models.

According to the J.D. Power Vehicle Dependability Study, Lexus, Porsche, Kia, and Toyota top the charts, while Land Rover, Alfa Romeo, Jaguar, and Volkswagen are the least reliable. So for a start, buying a car made by reliable manufacturers will make ownership a lot easier.

Within a manufacturer’s lineup, choosing the right model is crucial, especially when considering powertrains. The bigger the engine, the more reliable it’ll be since the components have less stress acting on them. But, most modern cars use smaller turbocharged engines with direct injection which stresses them out quicker and increases carbon deposits.

If you plan on keeping the car for a long time, choose a model with a bigger engine and reliable gearbox. Speaking of the gearbox, torque converter automatics are the most reliable of the bunch due to their durable nature with no clutch. While modern dual-clutch transmissions may be quicker, they can easily fail due to clutch failures and mechatronic issues.

So, in general, if you want the car to last long, buy a model with a larger capacity low-stress engine paired to either a torque converter automatic or manual transmission.

As expected, a turbocharged smaller capacity engine will be a lot less reliable than a slow revving naturally aspirated V-8. So, keep this in mind before choosing a drivetrain.

When you get a new car, always remember to break it in properly. Be gentle with it for the first 1,000 miles to let the engine reach optimum efficiency. But, make sure you row through all the gears and use the full rev-range at least once to maximize performance in the long run. Most manufacturers specify the correct break-in period for that particular model and it should be followed religiously.

Never floor the throttle when the engine is cold. When an engine is warming up, allow some idle time for the oil to circulate the engine block before driving away. This is especially important in colder climates as the oil becomes thick due to the low temperatures and will require more time to warm up and flow properly. Once you start driving, let the engine warm up to optimum temperatures before utilizing the full rev range.

If you own a turbocharged model, avoid turning the engine off right after a highway run or after driving fast, as the turbo needs time and oil flowing through it to cool down properly. In old models, a turbo timer can be used to let the engine idle for a set amount of time and avoid wear on the turbochargers.

Driving at the optimum speed will also reduce wear on the engine components. Try to drive as efficiently as possible and keep the revs low to improve efficiency and reduce the load on the engine, matching the speed of nearby traffic.

This tip is more useful for owners living in the northern states where they salt the roads during winters, more commonly known as the salt belt. When cars are driven through snowy roads, the salt will stick on the underbody, accelerating corrosion and even rendering the car unusable after several years. To avoid this, most manufacturers provide underbody coating on their cars right from the factory. But, as the years go by, rock chips and minor dents can scrape off the underbody protection, leaving the surface vulnerable to rust.

To avoid this from happening, limit your car usage during the winters and give the underbody a thorough wash whenever possible to get all the salt off. If you plan on driving a lot, it is a good idea to coat the underside with treatments like fluid film, or a breathable wax every year before winter. This will provide a protective barrier against road salts and limit rusting.

While there are some rubberized coating options on the market, it is advisable to use a breathable coating like wax to avoid salt getting between the coating and bodywork and accelerate rusting from the inside.

If you drive a pickup truck, also coat the bed and frame to avoid rusting and a premature trip to the scrapyard.

For keeping a car running and reliable for hundreds of thousands of miles, preventative maintenance is key. Always follow the manufacturer’s maintenance schedule and avoid skipping any crucial services. Keep in mind that if your usage is more intensive than normal, change your fluids and filters sooner than usual to keep the drivetrain in top shape.

Also, make sure you treat the paintwork at least twice a year through waxing, and if the car is kept outside for most of its life, increase the frequency and do it at the end of every season.

“Lifetime” fluids are also a concern nowadays, with many manufacturers not including fluids such as gearbox oil, transmission oil, and more in the maintenance schedule. But, if you plan on keeping the car reliable for a long while, change these fluids along with the rest to avoid complications.

In the case of electric cars, avoid overheating the battery to reduce degradation.

One of the biggest advantages of modern cars is the onboard diagnostics and remote services on offer. This allows the car to alert the driver in case of a fault without a visit to the mechanic. As expected, get the fault rectified as soon as possible to avoid the issue from snowballing into a much bigger issue.

Overall, if you follow all these tips, your next car can easily sail past the 12 years/200,000 mile predicted lifecycle and serve you for many more years to come.