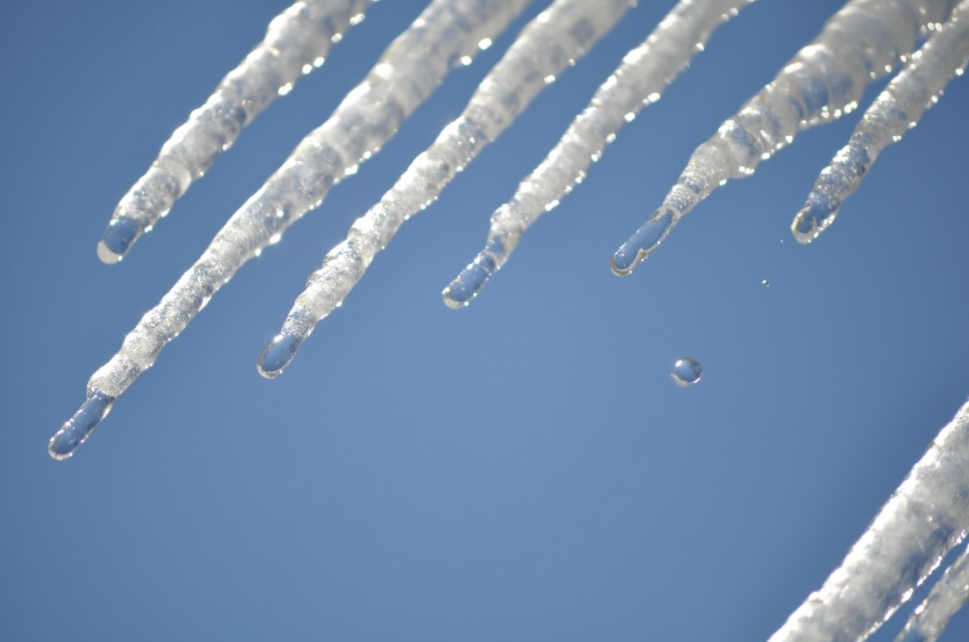 Winters are not only punishing for you but also for your pipes and other belongings. Those living in colder regions have a lot to worry about during the winter months.

One common thing that most people worry about in the winters is that their pipes will freeze. With the dropping temperatures, there is always a risk of your pipes freezing and bursting. This can lead to numerous problems like plumbing damage, flooding, etc. Not to mention, it is quite troublesome to fix this issue, especially during the wintertime.

The most common question asked by people is “how long does it take pipes to freeze and burst?” We will be answering that for you in this post. If you want more information on the same, then go to Exactlyhowlong site.

How long does it take for pipes to freeze?

The winter months are already associated with a lot of challenges. The last thing you want is a damaged pipeline due to chilly weather.

There are no hard and fast rules about the duration it takes for pipes to freeze. It just happens with the dropping temperatures.

The duration your pipes can withstand the freezing temperatures depends on several different factors. To start with, insulation is extremely important to keep your pipes resistant to freezing. If you have a proper insulation system in your home, it will automatically take longer for your pipes to freeze. But in case of poor insulation, it won’t take much time for your pipelines to get damaged.

Pipes passing through basements and garages are more prone to freezing. If you ask why these are the unheated areas of your house. Due to lack of insulation, your pipes will give in more easily than normal. In case, you didn’t know the majority of frozen pipe issues occur in basements.

Many of the old houses don’t have any proper insulation. It’s because they were not designed to withstand the harshness of the cold climate. If your house falls in this category, you have a big problem coming your way during the winters.

Then some people knowingly ignore the need for proper insulation. That’s because they think their pipes can withstand the freezing temperatures. But it won’t take much longer for the truth to hit your face.

All that said, it takes around 3 to 6 hours for your pipes to freeze during extremely cold temperatures. Once the temperature reaches below a specific threshold, your pipes are at a high risk of freezing and breaking. This leads us to the question at what temperature do pipes freeze?

At what temperatures do pipes freeze?

To protect your pipes from freezing, you need to first know the temperature at which pipes freeze. Well, not all temperatures are bad for your pipes. You should be concerned only when the temperatures drop below 20 degrees. In this situation, your pipes will start to freeze within 3 to 4 hours, especially when your house is unheated.

But as explained in the previous section, various factors influence the freezing temperatures of a pipe. One of the biggest factors is insulation. If your house is well insulated, it can prevent your pipes from freezing for long. People living in colder climates should pay attention to the insulation level of their homes. This is not just important to keep your pipes from freezing, but it will also help you stay warm.

Another thing to keep in mind is that your pipes are prone to freezing even when the temperatures are above 20 degrees. This happens when cold air enters the location near the pipes. Chilly air entering the pipes can worsen the problem and even lead to the formation of solid ice in there. This may happen even if your house is properly heated. So you need to keep all these things in mind.

How to unfreeze frozen pipes?

Now that you know the temperature at which your pipe freezes, it’s time to learn how to unfreeze them.

Frozen pipes can break or burst suddenly. This is why you need to act first to prevent that from happening. Water has a unique property that causes it to expand as it freezes. This creates a lot of pressure and as a result, your pipes burst. But the good news is that there are full-proof methods to unfreeze your pipes.

Here you go with the details:

Your first step is to identify of locating the pipe that is frozen. The easiest way to find it is to turn on the tap and check the water flow. If water comes out trickling, you surely have a frozen pipe somewhere.

Once you locate the frozen pipe, turn on the tap that’s the closest. To remove the freezing, you need heat. As soon as you turn on the water, the ice will start to melt and release the pressure created by the ice.

In the next step, you need to heat the section of the pipe that is frozen. In this case, you can a hairdryer. Alternatively, you can also use a heating pad. This will melt the ice. You need to apply heat until all the ice melts away and regular water pressure is restored. Just be careful while using an electric appliance near water.

If there are multiple frozen pipes in your house, you need to repeat the same steps with each of the pipes.

By following these simple steps, you can unfreeze your pipes without any professional help. This method is not only easy, but it will also save you a lot of money.

Frozen pipes are a big-time problem for homeowners, especially the ones who live in colder regions. To prevent it from happening, you should have proper insulation at home. Also, you should keep a check on the temperature and act as soon as you see your pipes freezing.