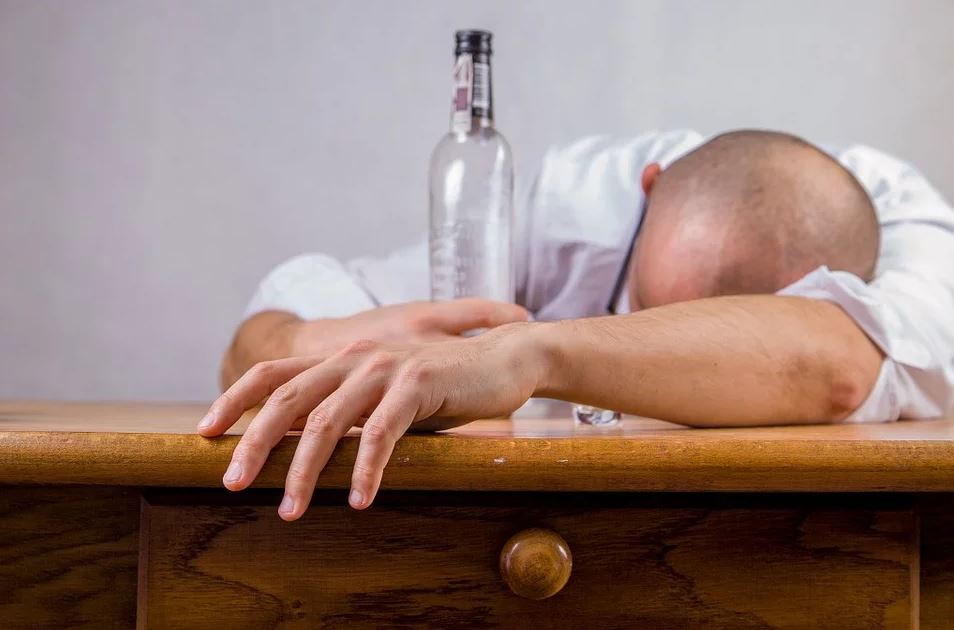 Detox, on its own terms, comes down to the removal of toxic substances from your body which is done by your liver. If you’re a struggling alcoholic and would need some professional assistance to quit drinking, you’ll need something a bit more than your body’s natural detoxification system.

The best detox centers will make sure you get the best treatment and support from professionals to get over this hurdle.

So how long will your body take to completely remove alcohol from your system?

The short answer: one hour per standard drink consumed (on average, for men).

One standard drink is defined as:

Though, there are other factors that can affect how quickly alcohol metabolizes in your body and that’s what I’ll be covering today.

Image by Michal Jarmoluk from Pixabay

What are the other variables?

How long alcohol takes to get out of your system also depends on your fat percentage, age, biological sex and how much food a person ate prior to or during drinking.

People who have more fat will reach a higher blood alcohol concentration (BAC) quicker than those with less fat. This is primarily because of alcohol’s water-soluble nature.

Alcohol dissolves quickly in water and distributes itself in tissues that are rich in water such as muscles whereas alcohol travels slowly through fat. So the higher the fat percentage, the longer it takes for the alcohol to distribute through less “water space”, the quicker the BAC increases.

This means that it takes longer for someone with more fat to get rid of alcohol from his or her body.

There is a crossover here with the previous point. That’s because the older we get, our muscles degenerate and are replaced with fat tissue. The elderly will reach a higher BAC quicker compared to someone 20 years younger and will require more time to get it out of their bodies.

Alcohol is broken down by men and women at different rates. This is not only due to the fat percentage factor, but also because women have less of the enzyme called dehydrogenase. This is the enzyme the breaks down alcohol in the stomach.

This is also why women tend to reach a higher BAC quicker, as they usually have a higher fat percentage than men.

A third of the alcohol you drink will be absorbed into your bloodstream as it enters your stomach. This can take as little as five minutes. Drinks that have more alcohol content such as shots will be absorbed much faster.

However, if you just had a meal, there is more food in your stomach. This will slow down the alcohol absorption rate, and your BAC will increase slower. Foods that are high in protein are said to slow down the absorption of alcohol.