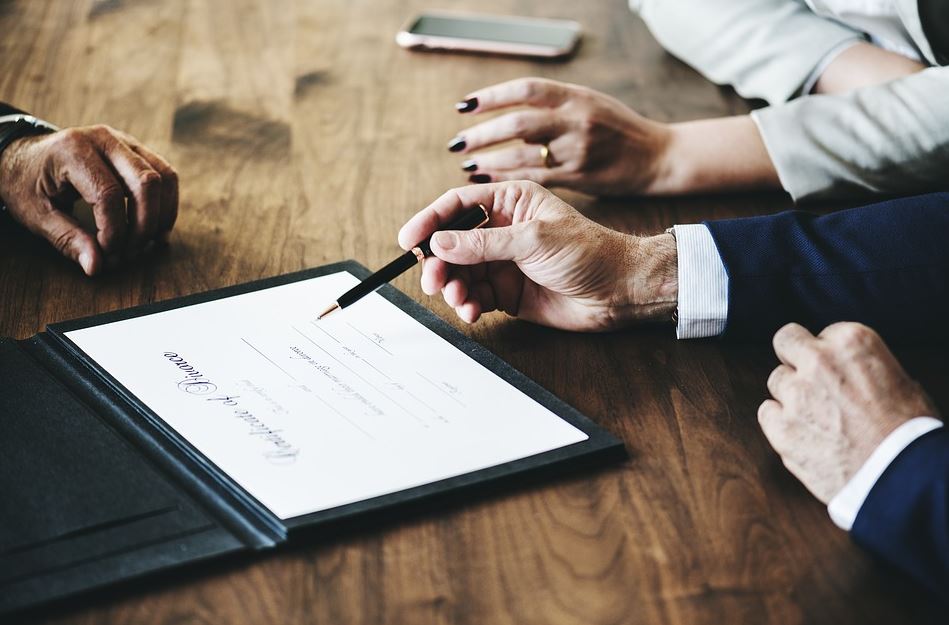 Marijuana may be illegal in the federal level but it is one of the fastest growing industries around, due to the fact that it’s been declared legal in some states.

It has attracted investors from all over the United States – I mean, who wouldn’t want to invest on something that’s kind of a sure thing for growth and development, at the same time providing employment to a lot of individuals.

Have a quick look at this article and it’ll give you a little background on how this industry can help the growing unemployment crisis.

Noticing how the marijuana industry has grown from something being looked down to one of the best alternative treatments you can get your hands on would definitely tell you that it’s a thriving market. You can drop by a local dispensary where you can see what marijuana has to offer – from edibles, CBD, various strains, and even some stuff for our pets, too.

Marijuana As a Medical Plant:

Imagine how many medical conditions and disorders have been treated by marijuana. Almost every other ailment out there with costly treatments were able to find refuge in alternative medicine from this wonder plant.

Research and development of marijuana has paved the way for numerous other industries to rise as well.

Marijuana byproducts have proven their worth as sources for biofuel, green plastics, and several fabric uses. Almost nothing goes to waste with this plant – from the leaves, to the buds; down to the fibers and everything else in-between.

It’s pretty evident that this herb can be harnessed as an economic powerhouse. Just think of all the possibilities! Cigarettes and alcohol alike are being regulated, and now marijuana has entered the scene.

From growing of the plant, up to harvest and distribution, are all governed by federal laws – which makes them a subject of debate from the very moment it was introduced as an alternative medicine.

There was a time when speaking about marijuana openly was frowned upon and treated with malice. How twisted is that? By and by, society has opened their eyes to the fact that this plant can actually be the answer to the ever-growing number of medical conditions that traditional medicine cannot solve. Not only does cannabis help find alternate treatments for illnesses and conditions, it has been a great contributor to our economic growth as well in the past decade.

Now let’s talk about the really interesting part – profit and income. So how much does a dispensary make exactly? Why are they a very popular business venture nowadays?

According to one source, cannabis dispensary owners earn over a million dollars annually. Imagine that – no wonder there are tons of capitalists who want to invest in this venture. There are also dispensaries that make almost $20 million in annual sales.

If you do the math, dispensaries all over the United States have a fat contribution in boosting the economy – so don’t hate, educate. Since dispensary owners can’t run their businesses alone, they have to employ a set of workforce as well. From marijuana growers to managers who look after their dispensaries, edibles chef to marijuana trimmers – people can make a career and livelihood out of this.

It’s also a fact that these kind of jobs pay really well and most of all, they don’t require a college degree. So long as you’re pretty good with what you do, you’re in!

If we’re talking about the popularity of dispensaries, well, you can actually find one in almost every location. Since there are already a handful of states that already allow recreational use of cannabis, its popularity has been flourishing steadily.

We’ve all seen how open-minded people are nowadays about this topic that has been considered pretty sensitive if you go a few decades back. We can’t deny the fact that it creates jobs and is a key contributor in our economy.

There’s still a question in some people’s minds as to why marijuana has become one of the most widely ventured business option. It shouldn’t be so complicated, though. First and foremost, it’s a really exciting industry to invest in – profit and all.

If a not-so-big dispensary can make roughly a million dollars in annual sales, then it means there’ll be enough to go around for everyone – job openings would sprout all over the country for those who are pretty open-minded about the plant.

It all boils down to awareness and education about the herb – starting to look at the health benefits and the positive effects it will bring to the economy. Companies like Veriheal and many more exist because they’ve already seen a brighter future if we all just get to know MJ a little bit more – helping facilitate higher learning and making people understand the wonders this plant is capable of.

Think of how many medical conditions have been treated using this alternate route, all those people who are now feeling a little better after they took a hit.

Most importantly, think of what this plant has created – profit and jobs – a huge contribution to the economy. Some people may think it’s all about the money, but it’s really all about giving way to a better world where you don’t have to worry about expensive treatments, keeping food on the table and what not.

So if you ask me why marijuana dispensaries are so popular and why marijuana itself is getting so much attention, I’ll throw the question right back at you. Why do you think so?