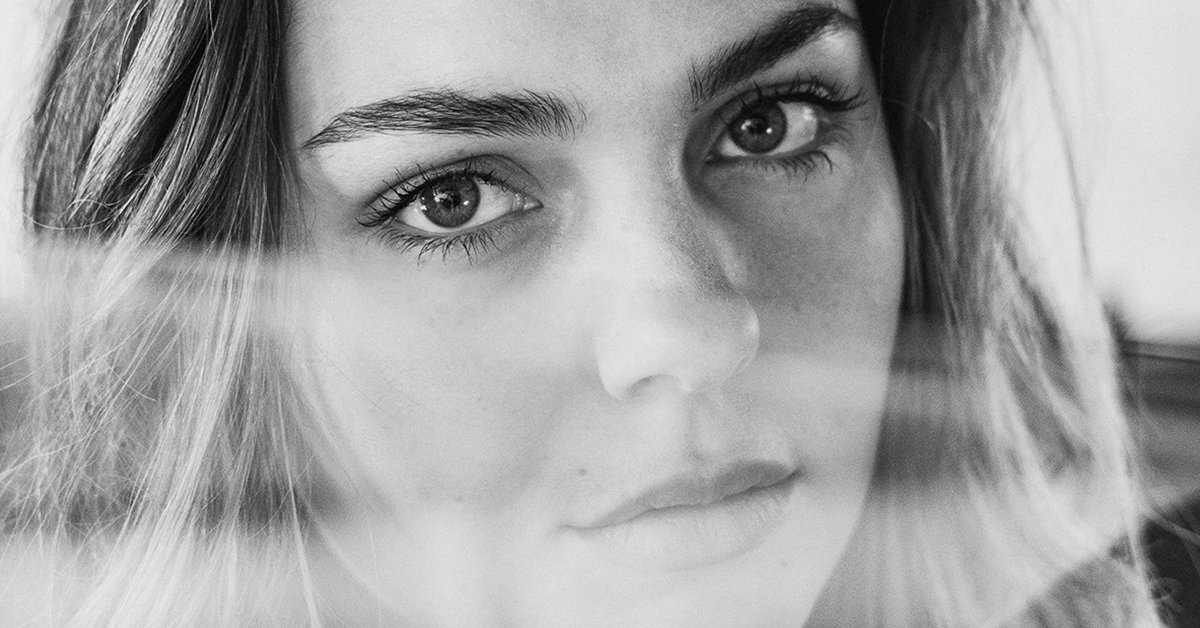 Every square inch of the body is affected by changing hormones and shifting organs required for pregnancy, and the brain is no exception. Here are some of the more drastic changes that occur within a pregnant person’s brain and what they mean in terms of thoughts and behaviors.

“Pregnancy brain” is a common complaint amongst those carrying children, in which pregnant people experience forgetfulness, loss of attention span or focus on irrelevant things like shopping for baby. Often, pregnancy brain is dismissed as an effect of fatigue or a short-term shifting of priorities as pregnancy advances.

However, recent research with MRIs demonstrate that pregnant people actually do experience a change to the structure of their brain. Hormones associated with pregnancy seem to cause the brain to shed gray matter, which is a type of nervous tissue. The truth is we aren’t exactly sure what gray matter does, but it seems to have associations at least with sensory perception and the control of muscles, if not also decision-making and self-control. In losing gray matter, the pregnant brain physically shrinks.

Another period of life associated with decreases in gray matter is puberty. Experts believe that puberty and pregnancy share this physiological change to the brain because the body is preparing in a particular way for a future function. In the case of puberty, the brain sheds gray matter as a means of becoming more efficient for adulthood. In pregnancy, people must adapt to the new adult role of raising a child.

As scary as it might be to hear that one’s brain is shrinking, pregnant people need not worry. First, there is nothing to be done about this physiological process, and secondly, it is likely to make one a better parent, more focused on the health and wellness of the soon-to-be baby. Finally, this change to the brain isn’t permanent. The study showed that decreases in gray matter only lasted about two years after birth — but a subsequent pregnancy could extend this period.

Some Parts of Brains Grow

Fortunately, it isn’t all loss of neurons in pregnancy. Certain regions of the brain grow almost explosively during pregnancy and in the first few months of parenthood, again to ensure that new parents are properly prepared to care for their brand-new little ones. In particular, pregnant people can expect the following parts of their brain to expand:

The amygdala. This almond-shaped structure deep in the center of the brain is responsible for generating emotions and creating emotion-related memories. Researchers suspect that amygdala growth during the period of new parenthood is meant to help parents more sensitive to a child’s needs. Unlike the shrinkage of gray matter, the growth of the amygdala is permanent, and it occurs to all primary caregivers around the child, not just the one who experiences pregnancy.

The dorsal anterior cingulate cortex (dACC). This region of the brain is located just behind the frontal lobes, Stimulated during labor and breastfeeding by the hormone oxytocin, this area grows to help the pregnant person experience love and connection to their new child. The dACC largely kicks in to monitor conflict, which is certainly an important element of parenting.

Regardless of how the brain changes during pregnancy, pregnant people need to be conscious of their mental and emotional health. Radical shifts in hormones and neurological composition during the transition to parenthood could be responsible for prenatal and postpartum depression. Though every pregnant person experiences the so-called “baby blues,” those who experience more severe symptoms, like hopelessness or panic attacks, should absolutely seek counseling before something bad happens to parent or baby. Fortunately, it is possible to obtain online therapy in New York or any other state which could be useful for any pregnant person or new parent struggling with the changes to their body, brain or environment.

Pregnancy is a time of significant change, and many of those changes are fully outside a person’s control. Instead of worrying about the shifting structure of the brain, pregnant people should focus their energy on preparing emotionally and physically for the imminent rigors of parenthood.