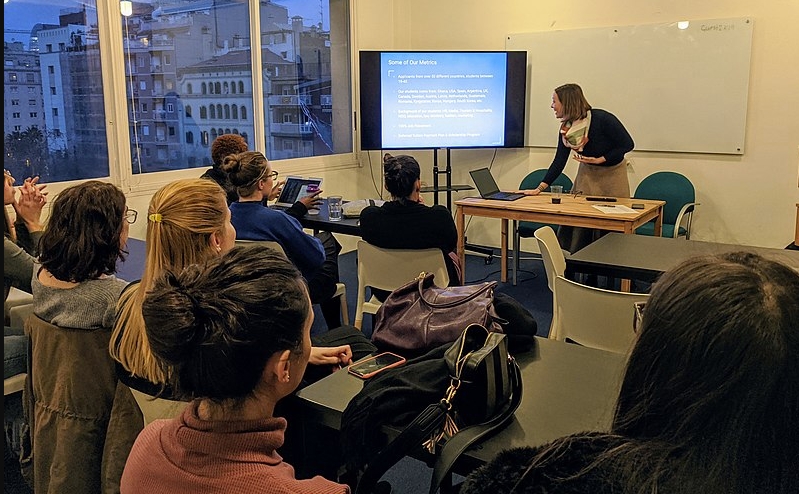 Gaps in employment have always been a red flag for hiring departments. While there are many, often very valid reasons for employment gaps, they still can still hurt your chances at getting a callback. Those that do get a callback are left with the choice of either explaining the gap and possibly revealing information that would otherwise be protected during the interview process, or not offering any detail and raising the flag even higher.

In a 2019, one of the best resume services conducted a resume study that found applicants have a 45% lower callback rate if they have gaps in employment on their resume. In this study, some 36,000 qualified applications were tracked with varying durations and reasons for employment gaps.

The reality is, individuals leave the workforce for all sorts of reasons, including to return to school or raise a family. It is uncommon that the only reason for an employment gap is pure laziness, yet that is always how it is perceived by hiring managers. The stigma surrounding employment gaps is not new and has been relatively unchanged despite our society’s acknowledgement of health issues and the importance of raising kids.

Employment Gaps to Return to School

Out of all of the reasons provided, candidates who left the workforce to pursue additional education or training received the highest callback rates. While technically these individuals were not employed, they were still working to further their career so understandibly, this reason would be the most forgiving in the eyes of professionals. In fact, it can arguably be viewed as a positive.

Mental or physical health issues cause employees to take leave or resign positions every single day. Many of these individuals recover from their ailments and wish to return to the workforce. While this reason was the 2nd highest rate of call back, there may still be some reasons not to disclose this information to a potential employer.

Some hiring managers may fear that a sick (or formerly sick) employee will be a burden on the company’s health insurance or may be more likely to miss more work and cost the company money. Either of these reasons can deter a callback for a candidate who has recently suffered a major illness.

Caring for a Family Member

Elderly and incapacitated family members often require around the clock care. Many people take time off of work to care for ailing family members and then return to work once that person has been institutionalized or passed.

While caring for a family member is a very noble and kind reason to take an absence from the workforce, these candidates still see a lower callback rate when compared to candidates who have not been out of the workforce.

While more and more companies are offering better benefits for parental leave, job applicants who have had gaps in employment to raise a family are still passed over almost half as often as other candidates.

The pressure to parent like you don’t work and work like you don’t parent is a huge burden on our society. Candidates who indicated that their employment gap was due to raising a family received fewer callbacks than those who had been attending school or recovering from an illness.

Does the Length of Employment Gap Matter?

The results showed that a shorter gap of 1-2 years had a smaller impact, with gaps starting at 3 years seeing the most significant decreases in callback rates. Surprisingly enough, after that, it did not matter if the gap was 3, 4 or 5 years – all received similarly low callback rates. So really, the breaking point here is 3 years. After that magic number, interview chances significantly decrease.

In the study, applicants who chose not to provide a reason for their employment gap received the lowest rate of callbacks. This is really the big bombshell and major takeaway of the research.

It’s usually recommended that you try to hide your work gap as much as possible – use tricks like hiding dates and formatting your resume functionally instead of chronologically. However, the findings of this study suggest we do the opposite – embrace our situation and be transparent about it. By offering up a legitimate reason for why you have a work gap to begin with, hiring managers, in turn, are going to be less critical of that particular hiccup in your work history.

So, if you’re a job seeker who’s had to take a few years off work for a reason covered by this study, it may be best to be transparent about it during your application. The two easiest ways of doing that is explaining the situation out either in your cover letter or at the top of your resume. By providing a solid reason, you patch away any doubt hiring managers may have, and set yourself up for success.