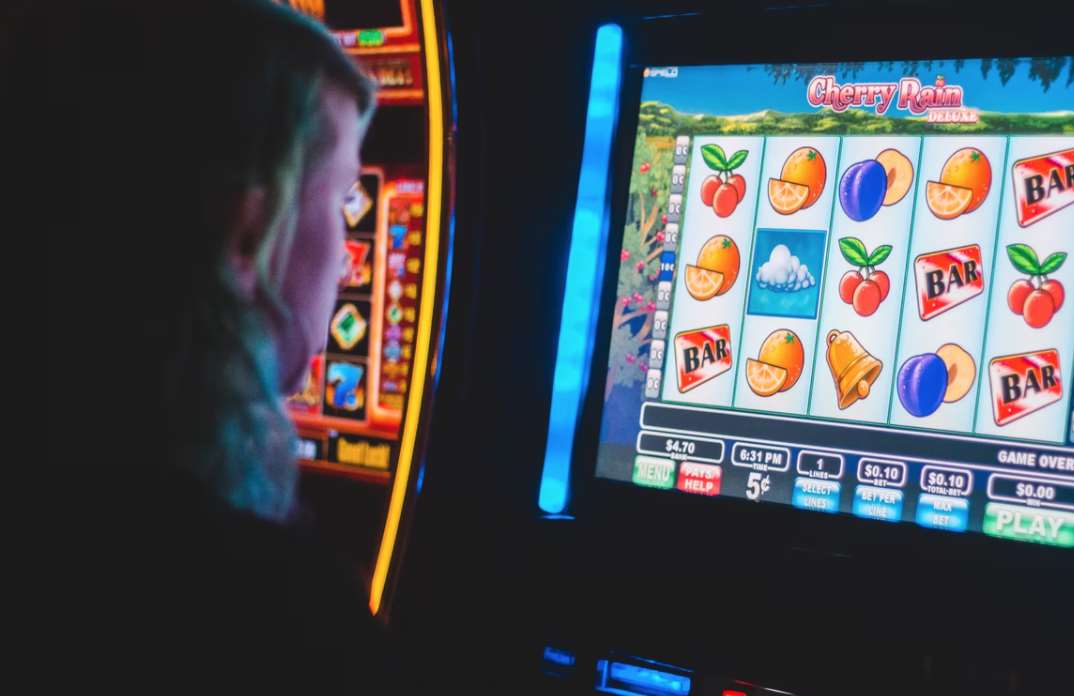 Slots are devices that no casino-style establishment should lack. Also known as puggies, pookies, fruities, and one-armed bandits, these machines are gaming mainstays that generate most of the casino industry’s revenues, with a range varying between 60% and 80%. They now pretty much dominate all gaming floors, land-based and digital, offering diverse betting fun. Most Vegas hot-spots host over a thousand of these machines and similar numbers get boasted by their internet counterparts. Thus, today, anyone can play video slot games from anywhere at any time. They also have the choice to walk to the nearest gambling venue and test their luck on popular reel-spinning games or their sister machines, video lottery terminals (VLTs).

There are multiple reasons why slots have attained the status they enjoy today. In what follows, we get into the top four factors contributing to their rise, the ones that help morph them from novelty items at saloons and parlors to the dominant casino gambling genre on the planet.

The first slot-like machine got invented in the late 1800s by the New York duo of Pit and Sittman. It was a device that implemented the poker hand-ranking system and featured five-card drums. San Francisco mechanic Charles Fey simplified this concept by reducing the number of drums to three in his Liberty Bell device, released in 1889, and was the first such machine to payout coins. From then on, three-reel slot games became the norm. Their rules entailed that players line up three identical symbols in the middle of three rows to win a prize. That remained the standard for decades.

Though the 3×3 layout gets widely utilized by developers now, the number of paylines is virtually never one. Still, even with multiple betways in play, slots do not require any interactivity besides a player pressing the spin button. Once they do so, the game, within a second, informs them if their spin was a winning or losing one. Thus, newbie gamblers love them, and veterans enjoy playing them in-between table sessions.

Blackjack, roulette, and baccarat tables are costly to run for gambling operators because they incur labor costs, and their gameplay is significantly slower than the one available via reel spins. Hence, table games have dramatically higher wager limits than slots. Reel-spinners are super cost-effective, and a single machine can earn, on average, around $80,000. Due to these devices producing reel-rotations within a second or two, they can facilitate fast-paced gameplay, one that comes only at the cost of an electricity bill. That is why these machines accept bet sizes far less substantial than those at gambling tables, which are rarely below $5 at high-end venues.

Moreover, most slots have maximum prize potentials that are thousands of times a player’s stake. Progressive jackpot ones accept penny wagers but can payout rewards in the millions. The odds associated with something like that happening are astronomical, akin to lottery draws. Nevertheless, that discourages only a few players from spinning their reels.

According to researchers, most players find near-misses more arousing than losses, despite them being exceedingly frustrating. They claim that game app users feel a dramatically more powerful urge to play following a near-miss than a win. These close but no cigar moments seem to increase a player’s commitment and can be highly motivating. The dopamine release associated with them has an extensive connection to people developing a gambling addiction. Developers know this. That is why they incorporate many paylines. Offering more ways to win may seem like it benefits players, but it also is advantageous for operators because they supply loads of near misses.

Another trick slots pull is displaying win animations every time a winning combination forms, even when the resulting prize is lower than the bet amount. Some regulators, like the UKGC, have taken issue with this. They have asked operators to remove this feature, as not to confuse players. Not to foster the perception that they have won something when in reality, they have lost a portion of their bet sum.

Audio-Visual Stimuli That Eggs Players On

Multiple surveys have shown that vibrant lights and joyful sounds can trigger urges. Win-associated cues like jingles increase excitement levels, and they often lead to players overestimating how much they have won, encouraging them to spin again right away. Slot games utilize audio-visual stimuli to substantial effect, continuously stimulating players’ senses, helping them tune out the world and focus on their gameplay.