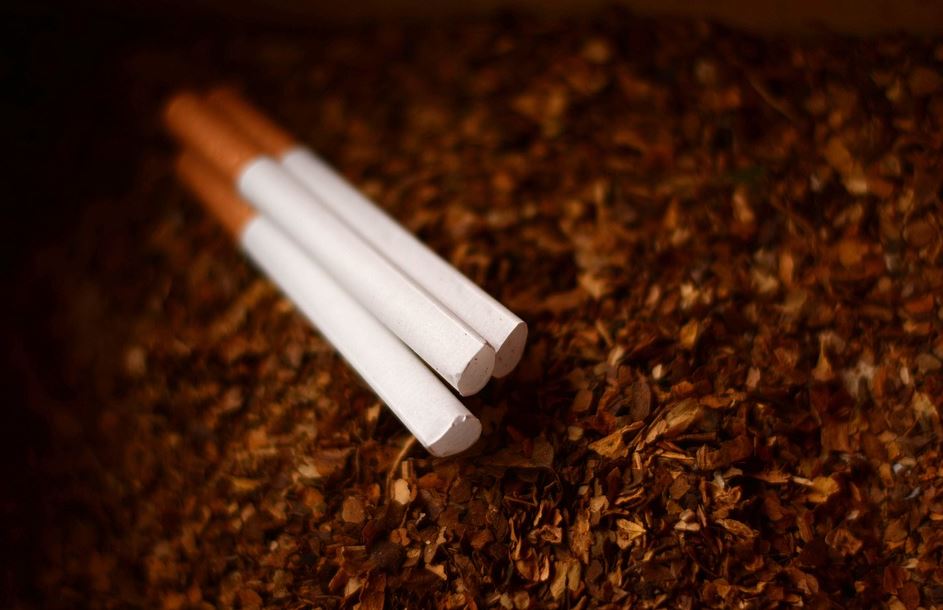 The Translational Genomics Research Institute (TGen) conducted in-depth research into smoking, cardiovascular disease, and the impact on cognitive functionality. The senior author of the study, Dr Matt Huentelman, a Professor of Neurogenomics, found that the results indicate, ‘Smoking and cardiovascular disease impact learning and memory throughout adulthood, starting as early as age 18.’ The in-depth study found that smoking has an effect on mental acuity over time. The study published in the Scientific Reports Journal indicated that quitting smoking can improve brain function, among others.

High levels of smoking are common among individuals with mental illness. This is particularly true of those suffering from ADHD, bipolar disorder, schizophrenia, and major depression. These psychiatric disorders are often paired with poor cognitive function, including response inhibition functions, working memory, and attention deficit. Nicotine tends to assist in this regard, however, increased consumption of nicotine results in all manner of physical and mental health concerns over time.

The jury is out on nicotine’s cognitive effects, with a substantial body of evidence through human and animal studies indicating that there are cognitive enhancing effects of nicotine. People with psychiatric disorders tend to be twice as likely to smoke. These people are known to have severe nicotine dependence and are unlikely to stop smoking. A detailed paper on what happens when you stop smoking points to the real challenges faced by nicotine addicts. Smoking prevalence and mental health conditions are strongly correlated, according to the following statistics:

Feelings of Relaxation While Smoking

For their part, smokers enjoy the feeling of calm and relaxation that nicotine intake provides. This bolsters self-administration of tobacco, and the attendant ‘cognitive-enhancing’ effects demonstrated with initial tobacco use. From a smoker’s perspective, nicotine has a strong effect on episodic memory function, working memory, attention, and fine motor skills. This flies in the face of clinical research which indicates that over a prolonged period of time, smoking is detrimental to cognitive function.

Nicotine has a serious chemical impact on brain function. Since this chemical substance presents as a neurotransmitter (similar to ACh), it activates dopamine signals, creating pleasurable feelings. Unfortunately, the brain will respond to the nicotine intake by reducing the ACh receptors. This in turn creates increased tolerance for nicotine. As more is consumed, more is required.

Smokers Are at Risk of Dementia and Loss of Brain Volume

The withdrawal effects are notable. This dependence cycle becomes an addiction and the heart and lungs are the first organs to bear the effects. However, over time cognitive decline takes place. A 2012 study by PubMed Central found that smoking is a ‘possible risk factor for dementia although that impact may have been underestimated in elderly populations due to the shorter lifespan of smokers’.

A Research Review study from 2015 titled, ‘Smoking Is Associated with An Increased Risk Of Dementia: A Meta-Analysis Of Prospective Cohort Studies With Investigation Of Potential Effect Modifiers,’ compared smokers and non-smokers from over three dozen studies. They found that the smoking contingent were 30% more likely to develop dementia than the non-smokers.

However, cessation of smoking activity rapidly decreases the risks of dementia to the same levels of non-smokers. The duration of smoking activity is directly correlated to the levels of risk for age-related brain volume loss. This was published in a 2017 study titled, ‘Cigarette smoking is associated with amplified age-related volume lost in some cortical brain regions’.