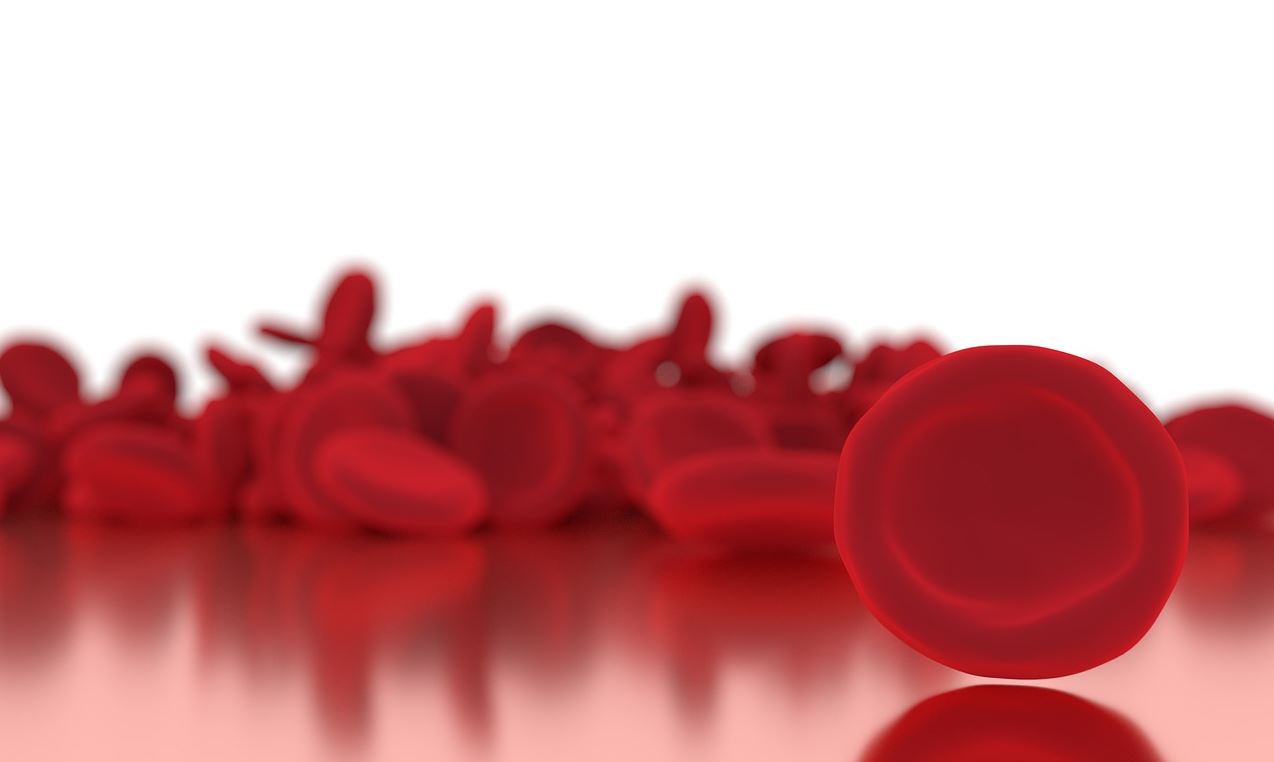 The heart plays one of the most important functions in the human body. It pumps blood to other organs throughout the body carrying important nutrients, vitamins, minerals, and other components the body needs. In the midst of all these functions, the blood plays a critical role in helping the body maintain its regular function and keep it balanced through homeostasis.

Blood plays many roles in the human body. It is responsible for many functions that are essential for the body’s survival.

Lastly, blood’s most important function is to supply oxygen to the different cells and tissues in the body. This is carried out by a protein found in red blood cells called hemoglobin.

The Body Under Low Hemoglobin

Hemoglobin is one of the main components of red blood cells. Its main function is to facilitate respiration by acting as a site to which oxygen and carbon dioxide can attach themselves.

Hemoglobin is a crucial component of the blood because of the critical role it plays during respiration. Hence, hemoglobin production in the body is absolutely paramount to its survival.

There are numerous causes of low hemoglobin in the blood. Most of the reasons can be related to other conditions while others simply have to do with an iron-poor diet. These causes include:

Bleeding. Low hemoglobin counts can stem from the lack of red blood cells in the body caused by bleeding. It can be external as a result of surgery, injury, or drawing of blood, or internal due to internal bleeding.

An iron-poor diet. Diet is singularly the most common cause for low hemoglobin levels in the blood. When the supply of iron in the body is low, the body will not have enough raw materials to use to be able to produce hemoglobin, which creates a deficiency in the supply.

How to Increase Iron Levels in the Blood

There are a number of ways to increase iron levels to stimulate hemoglobin production, which will depend on the underlying condition that caused the low supply. But here are some of the most common ways:

Receive blood transfusions. Especially in emergency cases, the fastest way to increase hemoglobin count is by increasing the number of red blood cells in the body through an external blood supply.

Use hormones that stimulate production. A hormone called erythropoietin is injected into the bloodstream to improve the rate in which hemoglobin is produced. This is helpful in cases where production is slow or red blood cell destruction is too fast.

Take iron supplements. Iron supplementation takes a more direct approach to the stimulation of red blood cell production. Supplements like SNAC’s HypOxygen promote recovery and boost energy levels by stimulating hemoglobin production and promoting oxygen delivery to the different cells in the body. If you are wondering how to increase iron levels quickly, this supplement may become a solution. It contains iron bisglycinate that is a readily-absorbed form of iron and is up to four times more effective than iron sulfate and has less potential for toxicity.