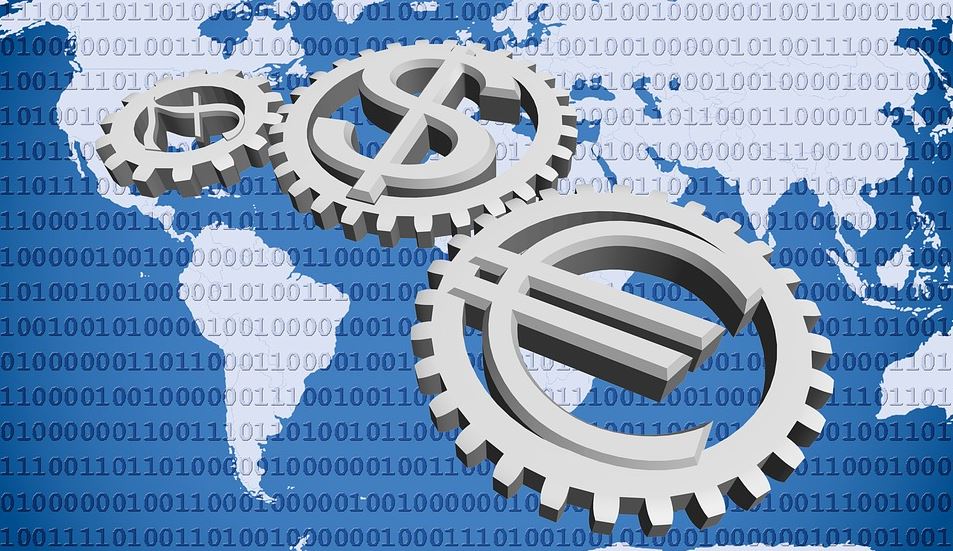 The IMF forecasted an ambitious 12.5 percent growth rate for India in 2021, higher than China’s, which was the only global economy to have a positive trend during the COVID-19 pandemic last year. In its yearly World Economic Outlook, released ahead of the World Bank‘s annual Spring meeting, the Washington-based international financial institution predicted that the Indian market will rise by 6.9% in 2022.

The International Monetary Fund (IMF) predicted an ambitious 12.5 percent annual growth for India in 2021, despite the fact that the financial system collapsed by a record eight percent in 2020. China, on the other hand, is projected to rise by 8.6% in 2021 and 5.6 percent in 2022, despite being the only global economy to have a strong growth trend of 2.3 percent in 2020.

IMF Policy Director Gita Gopinath said that compared to the previous estimate, they are now expecting a stronger rebound in 2021 and 2022 for the world economy, with growth expected at 6% in 2021 and 4.4 percent in 2022. This example shows that sometimes the prior assumptions are not based on the valid argument and it has several flaws to make the proper deduction. This is why the developers work on creating the software that helps them to assume the future fluctuations with the slight differences. Traders use the currency strength meter in Forex in order to make the process closer to the possible outcome, which is a scientific measure based on an algorithm that lets traders assess the strength of a given currency. A Currency Strength Meter software can be found on the web and is usually used on MT4, MT5, or some other device that supports custom indicators.

It will not be a surprise for anyone to say that the world economy is expected to shrink by 3.3% in 2020. Nonetheless, the future is fraught with dangers, including differences in the rate of recovery between and within countries, as well as the risk of long-term economic disruption as a result of the crisis. The global economy is expected to expand at 6% in 2021, then moderate to 4.4 percent in 2022, according to the study, following a forecast decline of 3.3% in 2020. The downturn for 2020 is 1.1 percentage points lower than predicted in the October 2020 World Economic Outlook (WEO), indicating stronger-than-expected growth outturns in most regions in the second half of the year after lockdowns were lifted and markets adjusting to different forms of operating.

The estimates for 2021 and 2022 are 0.8 and 0.2 percentage points higher than in the October 2020 WEO, respectively, indicating increased fiscal stimulus in a few major economies and the projected vaccine-powered turnaround in the second half of the year, according to the study.  Over the medium term, economic growth is projected to moderate to 3.3%, representing expected supply-side harm and factors that predate the pandemic, such as aging-related slower labor force growth in industrialized economies and some emerging market economies. Gopinath wrote in a blog post that the pandemic has yet to be overcome, and that virus cases are rising in many countries. Recoveries are also deviating increasingly within and within nations, as economies with sluggish vaccination rollouts, smaller funding, and a stronger dependence on tourism do worse. In this situation, governments would have to continue to finance their economies while having smaller policy rooms and higher debt levels than before the pandemic.

This necessitates more tailored steps to allow for longer-term assistance if appropriate. For multi-speed recoveries, a personalized solution is needed, with policies well-calibrated to the level of the pandemic, the pace of the economic growth, and individual country structural characteristics. As the officials say, although using macroprudential instruments to resolve financial stability threats, monetary policy should stay accommodative (where inflation is well behaved). When the health epidemic has ended, politicians will concentrate their energies on developing more sustainable, equitable, and environmentally responsible societies, which will continue to stimulate the recovery and increase future production.

At the time of writing this article, after it first broke out in central China’s Wuhan city in 2019, the COVID-19 has infected 131,707,267 people and killed 2,859,868 people worldwide, according to Johns Hopkins University’s coronavirus tracker.