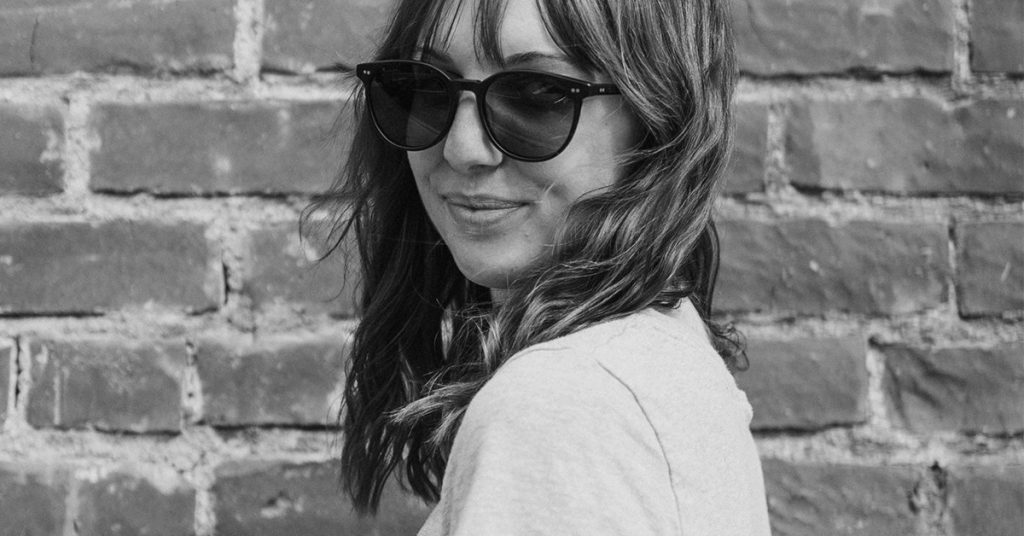 She radiates warmth and confidence, walking around with her head held high, leaving an impression that she doesn’t need anyone in her life.

People see her smile, but behind that smile, she is falling apart, and behind the beauty of her eyes, there are painful tears at night. Nobody knows that her soul is crushed but she doesn’t give up on love; she’s strong…she still fights.

Nobody knows that deep inside, she wants to trust someone, to love and be loved but is afraid to give her heart away.

Her soft, fragile heart was mercilessly broken in tiny pieces. No matter how much she tried to put the pieces back together, they never fit the same way they did before. That’s why she built high thorny walls around her heart.

This woman loved wholeheartedly. She gave her heart on a silver plate expecting the same from others. She believed that she will be treated the same way: with love and respect.

Sadly, the more she gave, the less she got. She believed in fairytales but was living in a nightmare. People stepped on her pure soul with dirty feet. They took her heart, played with it and throw it away like garbage. Without any mercy.

Now, she feels like she lost control over her life.

Her whole world fell apart, but she still finds the strength to fight. She tries to drown her sorrows, she fights her inner demons that leave her scared and confused. She isn’t sure whether she will win the battle or not. She has faith in love, but she feels her fears are stronger. She doesn’t want to be hurt again.

She focuses on her weaknesses and flaws. Even though she fights, deep inside, she keeps torturing herself, thinking about what she did wrong. She believes she isn’t worthy of love.

Now, she blames herself for everything.

She is broken but there’s still a spark burning in her eyes. She still has faith in love but is afraid to fall in love again.

She needs someone to support her in the battle believing that she will come out as a winner. Because she has faith and she hopes for a better tomorrow. Because miracles happen every day.

Because a woman like her deserves to love and be loved.