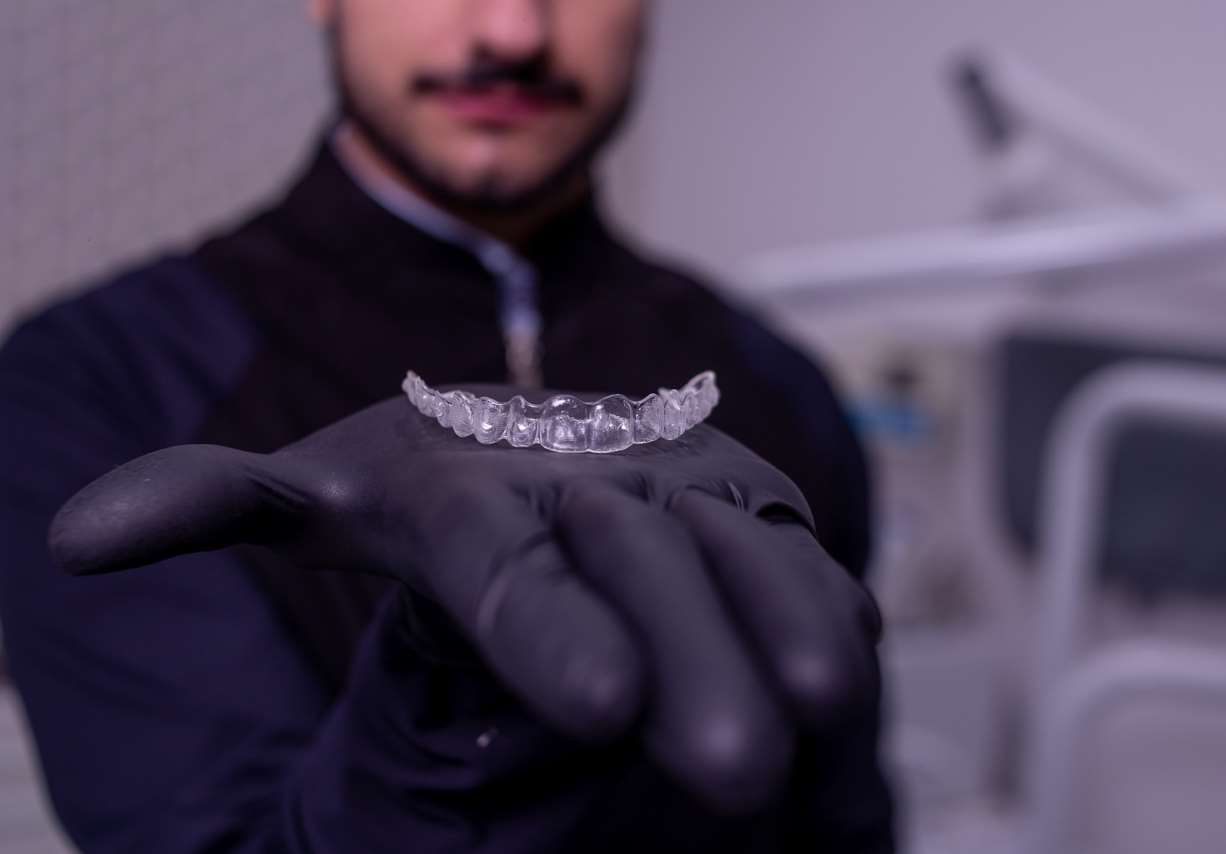 Invisalign is truly a modern wonder. In just over a two-decade lifespan, it has become increasingly popular, standing as one of the dental world’s contemporary focal points. Serving over eleven million smiles thus far; Invisalign and its stealthy aligners have managed to correct a myriad of patients’ teeth by presenting a more seamless alternative to the traditional methods. 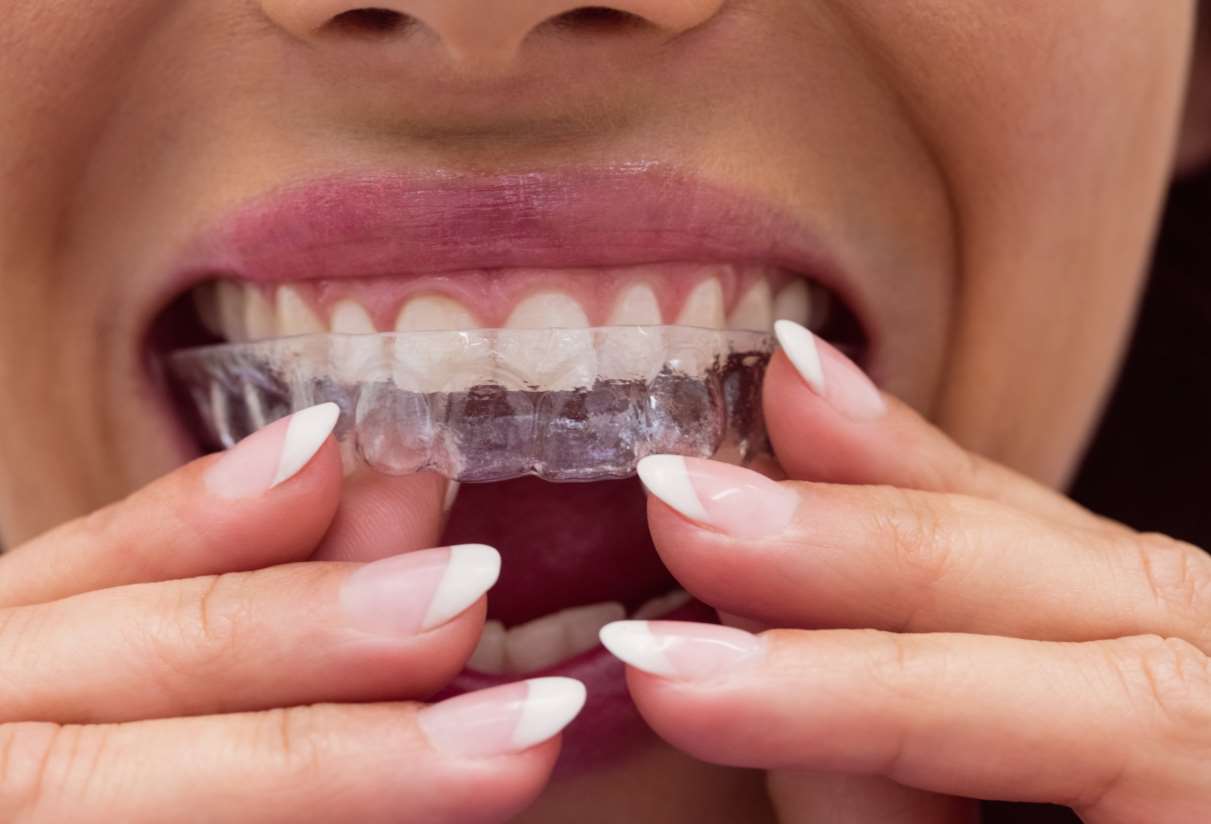 Occupying such an undeniable presence in the dental world, people and patients alike are seeking more information regarding all things Invisalign. Let’s debunk some myths and misconceptions regarding the product, giving you some beneficial knowledge about Invisalign along the way.

I Need Something Quick.

While many assume Invisalign would take longer than braces, since it’s less invasive and demanding, it’s actually the complete opposite. While it depends on a case-by-case basis, braces usually require anywhere from eighteen to twenty-four months to complete their process.

Invisalign, you ask? The average timeframe sits at twelve months! This increased efficiency is due to the aligners being swapped out every one to two weeks. Granting the ability for new aligners to evolve in shape alongside your teeth as they shift formation. More crowded or complicated jaws will most likely require a little more time with Invisalign.

Every smile is original and requires unique methods to ensure it’s brought to its optimal state. Invisalign is celebrated for its flexibility, but it also boasts a broad capability to correct almost any smile.

Since Aligners are crafted to perfectly fit along the rows of your jaw, they can be perfectly customized to fit into mouths which suffer from gapped teeth, crossbites, overbites, open bites, underbites, overcrowded teeth and so on. In general, any issue which braces can correct so can Invisalign.

While Invisalign is commonly marketed towards adults, it is not uncommon for younger patients to adopt the product as well. Though with the great freedom that Invisalign offers, comes great responsibility. Due to it being completely removable and managed primarily by the patient, only those capable of being fully accountable should utilize the product.

Invisalign can be adopted by teenagers who showcase a strong sense of responsibility and maturity while being competent enough to follow the instructions of dental professionals. In terms of children though, Invisalign is not suitable.