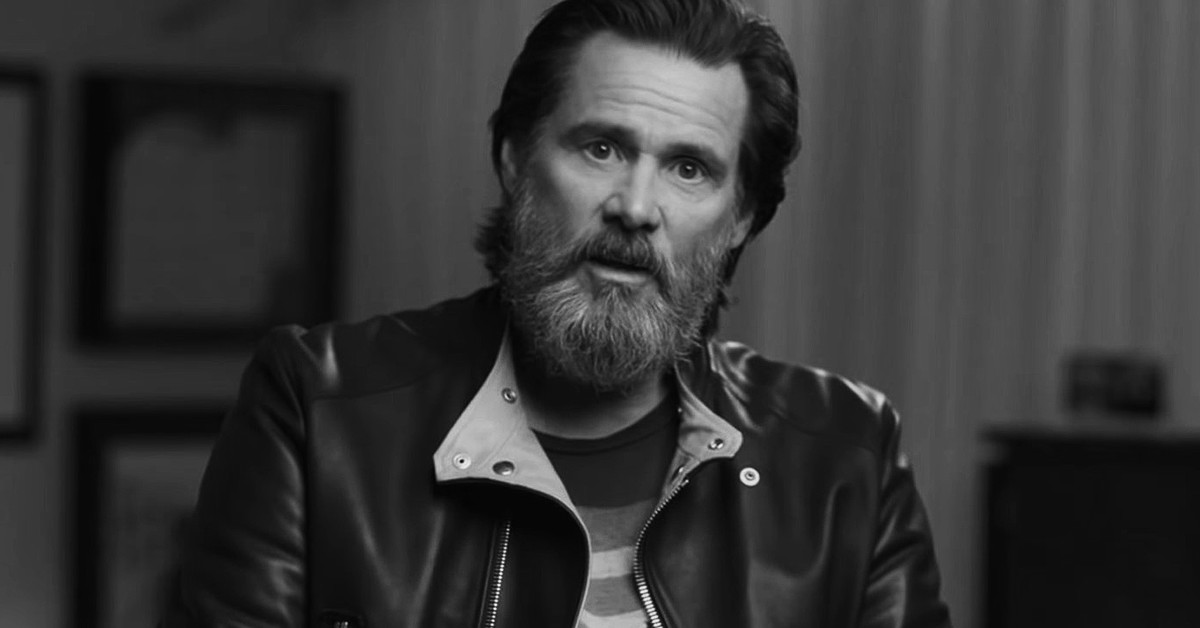 Unfortunately, depression is a very common mental disorder. Anyone who’s had the misfortune to suffer from it knows very well how not only mentally, but emotionally and physically incapacitating and frustrating it can be.

There are thousands of videos online in which people who are either still struggling with depression or have already won the battle talk about their experience with this nightmarish health condition.

And I can say that the most powerful as well as thought-provoking assessment of depression is the one given by one of the most famous and talented Hollywood stars – Jim Carrey.

Actor Jim Carrey is best known for his energetic, slapstick performances, which have made him one of Hollywood’s most profitable stars.

He opened up about his experience with depression in a powerful, eye-opening interview that will certainly cause you to think more deeply about this mental disorder.

He openly talked about his battle with the illness for the first time in 2004. However, in 2017, he claimed that he no longer had depression.

“At this point, I don’t have depression. There is not an experience of depression. I had that for years, but now, when the rain comes, it rains, but it doesn’t stay. It doesn’t stay long enough to immerse me and drown me anymore.”

In the interview, Carrey shares with the world how he sees depression and what he realized after years of fame.

He explains that there’s no point spending our entire lives trying to create some specific identity for ourselves. In his opinion, our desire to be important, to be successful, to be someone is nothing else but ego.

He argues that whether you’re famous and successful or have nice clothes and drive fancy cars is totally irrelevant since none of these things is where happiness comes from.

These things are just ideas, but such that do us more harm than good. And the only way to put an end to this frustration and suffering is to let go of the desire to be “important,”  to be “someone.”  As Carrey nicely puts it: “The feeling of wholeness is a different feeling than me-ness.”

And he knows this the best because he explains that Jim Carrey was just one of the many characters he’s played.

And this together with the fact that people commonly mistake depression for sadness, Carrey points out that there’s a huge difference between the two:

“Sadness is just from happenstance – whatever happened or didn’t happen for you, or grief, or whatever it is. And depression is the body saying f*ck you, I don’t want to be this character anymore. I don’t want to hold up this avatar that you’ve created in the world. It’s too much for me.

And you should think of the word ‘depressed’ as ‘deep rest.’ Your body needs to be depressed. It needs deep rest from the character that you’ve been trying to play.”