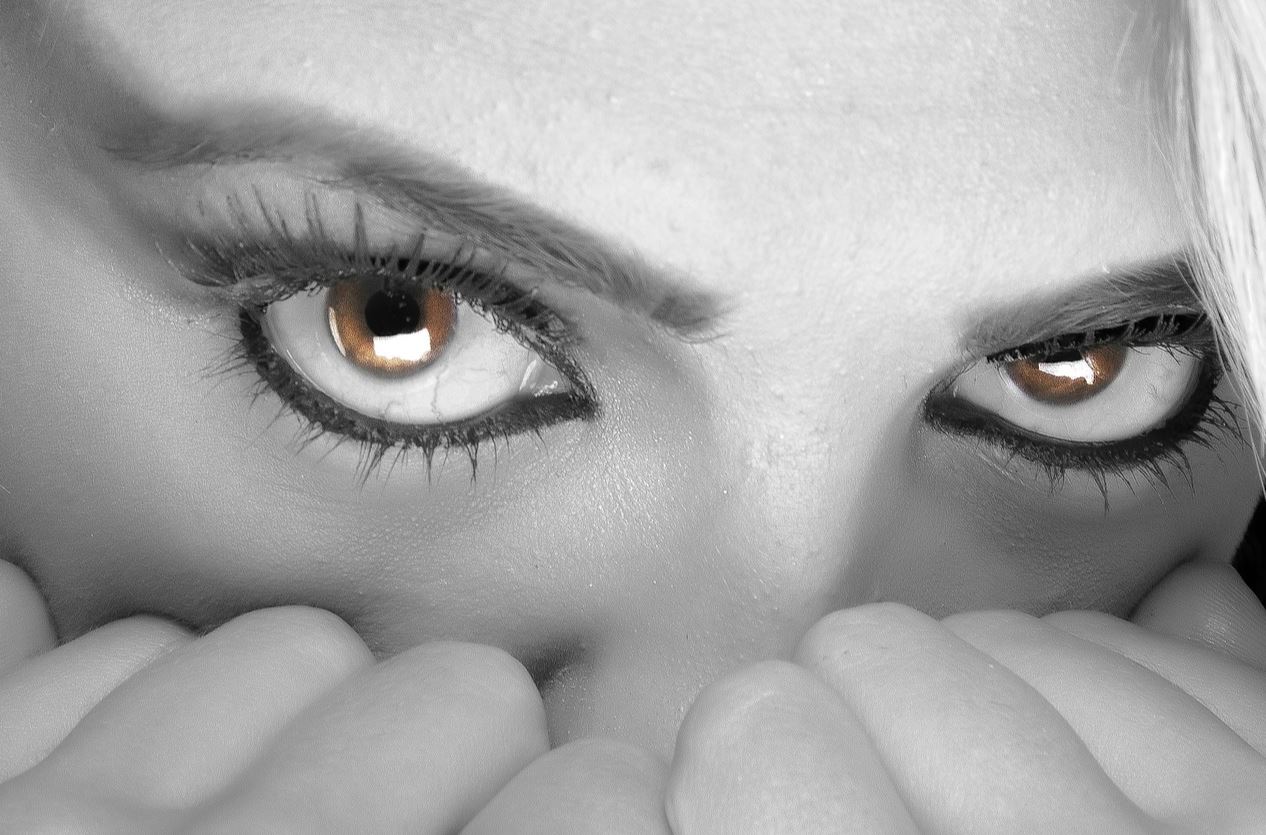 Everyone has to deal with stress eventually. However, some people handle it better than others. Even very minor stressors, like a cluttered car or frustration at work, can end up spiraling into something big, especially if there are multiple minor stressors that all build into one big ball of stress. When you look at people that know how to effectively manage their stress, you may be equal parts amazed and annoyed. How did they get so good at handling the stresses that life throws their way? Although some of it is in building healthy coping skills and management strategies, some of it is just being in the right mindset.

When you’re first presented with a stressful situation, how do you handle it? If you’re like most people, you probably just ignore the situation and shove it to the side. Maybe you feel like you have bigger things to deal with right now, or maybe you just don’t want to think about the stressor at the moment. Sometimes, ignoring these stressors is the best thing to do in a given situation. If a deadline is looming over your head, you’re going to feel stressed, but it’s short-lived. Once you get past the deadline, you’ll be able to destress.

However, most of the time, ignorance is not bliss. If you’re constantly putting off dealing with a very specific stressor, especially if it’s one that you tend to encounter over and over again, you’re just going to build up resentment toward it. It’s also still stressing you out, even if you think you’re forgetting it. Over time, all of these stressful encounters and situations build up. At a certain point, you may end up running into huge problems with something that you could usually handle, all because there are other issues weighing on your mind. Just ignoring things doesn’t solve the problem, and that’s bad for you.

Too often, people think of the stress itself as the problem. If the negative effects from the stress go away, they think, then everything will be just fine. Whether it’s with a bubble bath, a nice dinner, or a personal indulgence, you’ll be dealing with the effects of the stress, but not the stressor itself. True, these can be a great way to reward yourself for dealing with that stressor, but without action, they can effectively become a way to ignore the problem. You can’t just try to handle the emotions tied to the stress by themselves.

It’s even more unfortunate when you only address the symptoms and you only address them after an acute event. If you end up having to take a few weeks off school because you’re dealing with so much stress, it’s an obvious sign that you need to handle some of those personal issues. However, if you only treat the surface problems, you’ll seem to function normally for a very short amount of time before it all comes up in a much more disruptive fashion. It’s a seemingly-endless cycle that can be very frustrating and even have repercussions throughout your private life.

How can I actually deal with my stress?

People who are great at dealing with stress are so good at it because they know how to tackle the root of the problem. Even if they just brush off their stressors sometimes, they eventually handle what’s actually stressing them out. They have that difficult talk, finish that difficult task, or complete that difficult journey. In order to most effectively handle your stress, you need to be in that same frame of mind. That’s where CBD gummies come in.

With Charlotte’s Web CBD gummies, you can take a step back from the situation. It doesn’t give you any new tools in and of itself, but it does provide you with potentially the most important tool of them all — a clear mind. This way, you can trace back the issues you’re having and identify the stressor that’s causing those issues. Then, you’ll be more prepared to take it down.

When you achieve a clear head with CBD gummies, you’ll also be able to handle other portions of your personal life a bit better. You may be able to deal with anxiousness more easily, fall asleep and stay asleep more reliably, and even exercise better. It’s all up to you.

How to Easily Improve Your Nutrition Even When You’re Short on Time to Make Food?

Nutritional Supplements to Add to Your Diet in 2022

5 Ways a Brain Injury Can Impact Your Mental Health

Do You Overthink Yourself into A Mental Health Spiral?