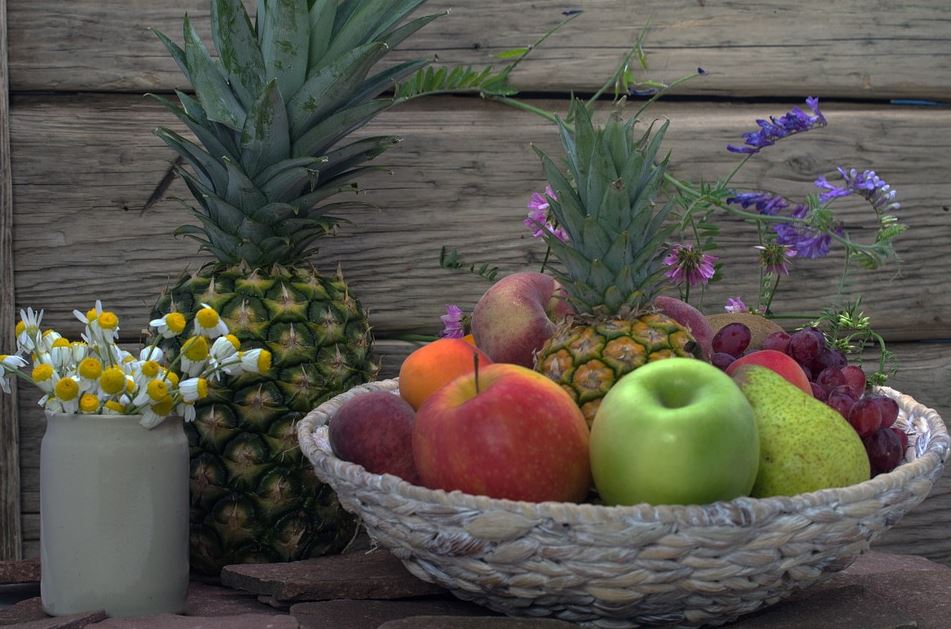 You might know of the famous quote earlier said by Hippocrates “let food be thy medicine and medicine be thy food”. If you are a Facebook user and you have friends who are into natural medicine you probably will be conversant with this popular saying. Hippocrates based his belief strongly in the fact that if something is old and still exist, it must definitely be correct or at least there must be some small truth worth considering.

The truth centers on the fact that because an idea is old and ancient doesn’t mean it must always be relied upon. We shouldn’t also believe in old ideas probably because Hippocrates says it’s true. In the history of medicine, Hippocrates was a known figure due to the fact that he was among the first to state that most diseases were caused by natural processes. Hippocrates and all his followers strictly believed in the humoral theory.

Most Hippocratic doctors saw that food should be clearly differentiated from medicines. They felt that food can be likened to a material that can be assimilated only after digestion. Take for instance the air we breathe in. Anything that’s converted into the substance in the body is known as food. When we consume food, it is converted into numerous parts of the body such as nerves and muscles. But the concept relating to medicines at that time surrounds the fact that a product which can easily change the nature of the body in terms of quantity of quality but still cannot be changed to the body own substance. This tried to explain the theory that food cannot be considered medicine.

In considering the state’s fact as regards food and nutrition, the basic story surrounding malnutrition and diseases is not primarily caused by insufficiency of calories but the problem comes from poor diet. It is important to monitor the kinds of foods we eat. Eating poorly will not only affect our diet but it will negatively affect our health.

Take for example in a country calls Guatemala, more than 50 percent of women who have reproduced are either obese or overweight. Also, more than 48 percent of children less than 5 years of age are stunted. This is caused by the consumption of processed foods, red meat and beverages filled will sugar. But if you take a closer look at it, consumption of vegetables, fruits and nuts can help decrease any risk of obesity.

Nutritional counseling to mothers have helped in the reduction of stunting in more than 29 percent. This nice education has been provided by trained health care providers. Due to the education given by these professionals, the issue regarding stunting in children between 6 to 9 months reduced. Most of these babies were forced to consume at least one egg per day for more than 6 months.

A study given by ecologist States that an increase in vegetable rapidly helped in the decrease of heart disease among adults and reduced the stunting rate in children by 3.5 percent. This study indicates that most children and mothers should base their diet mainly on fruits vegetable legumes, nuts and good healthy animal products such as meat and egg.

Among the steps taking in the improvements in health care institutions is the kind of good server to patients.  A mandatory nutrition standard was set when serving patients meals and when serving foods at cafeterias. Both in New York and other countries these new standards promote good health and better living for people all over the country.

A Ban on unhealthy foods.

Among the benefits that may come from the kinds of foods that we may eat surrounds the ban on unhealthy foods.  Most patients, as well as job employers who came across good foods at the hospitals or at their place of work, were more likely to create good health environment in their home.  At some time intervals in Mexico, there were bans on sugary beverages as well as non-essential unhealthy foods. Also in the United Kingdom, most unhealthy foods and pre-packaged foods were also banned. The world health organization advice the removal of unhealthy foods in the school sectors.

Most health care institutions could also serve as a good source of healthy foods to employees and patients. Some hospitals located in the United Kingdom and in the united states of America organize innovative health care programs so as to encourage fruits and vegetables to promote wellness if both employees and patients. All these primarily are to reduce the risk of sickness and chronic disease.

Most of this planning is directed and created to reduce chronic sickness among people and it required serious monitoring to know the rate of progress it will have on people.