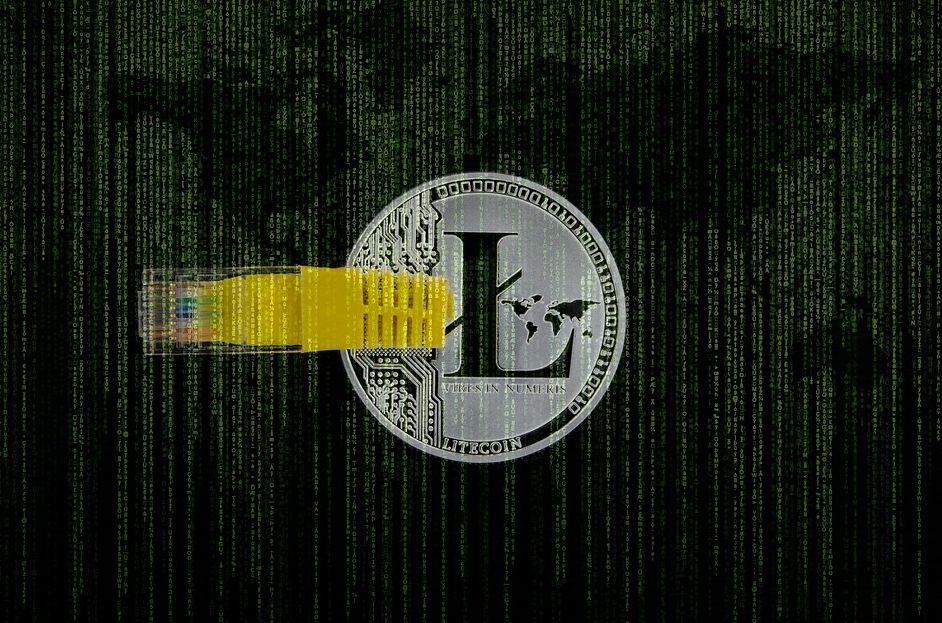 The secrecy of payments, faster processing speed, and cheap costs of the Bitcoin cryptocurrency have attracted people’s attention. If only the founder (Satoshi Nakamoto) was involved in BTC extracting for the first year, the number of miners only increased from 2010 forward. This process is still ongoing today, owing to the growth in the currency rate and the faith of many significant investors in cryptocurrency. How to buy Defi coins.

Litecoin can be considered as a Bitcoin split that first arose in October 2011. The virtual currency’s name translates as “light coin.” The developer of LTC is Charles Lee who made an advanced program system for crypto’s proper working. The combination LTC and BTC is quite popular, and an LTC to BTC calculator may be easily accessed.

Litecoin is a digital currency that works on a peer-to-peer network.  Litecoin is quite similar to Bitcoin in many ways, including the design and overall structure. Moreover, in just two years, Litecoin has amassed a market value of $1 billion.

In fact, Litecoin is the first digital currency to use the Segregated Witness protocol. That was the first virtual money to use it, and that was done to address the issue of rigidity.

Although certain commonalities, Bitcoin and Litecoin have significant distinctions. That is why, while deciding whether to mine Bitcoin or Litecoin, it is critical to understand the distinctions between both cryptocurrencies.

Industries where Litecoin is better than Bitcoin

Both BTC and LTC can be used in various ways. The industries where people are allowed to pay with BTC and LTC are web services, physical products, food and beverages, apparel stores, etc. Moreover, it is worth noting that cryptocurrency is quite popular in the gambling industry. Both Bitcoin and Litecoin casinos allow people to use several cryptocurrencies to gamble. In terms of depositing on your account, Litecoin and Bitcoin operate in almost a similar manner. To gamble with Litecoin, you must have some in your e-wallet. By executing a transaction, deposits are ‘pushed’ to the casino’s account. Bitcoin operates in the same manner. Payments are private, practically immediate, and participants may start gaming immediately.

Confidentiality is also provided by Litecoin and Bitcoin. Market participants should not need to know someone else’s names since bitcoin transactions are encrypted. So, whereas an online gambler must normally supply some data in order to join with live gambling, the most private info (e.g., credit card and bank information) isn’t really required.

Is Litecoin more secure than Bitcoin?

While a bitcoin network with a 35% hash rate may fairly hope to carry off a 51% operation during a week, the same hashing power for Litecoin makes it impossible, not just for a week, but for an entire year, or even 100 years.

When we compare the time of the transaction in the case of BTC and LTC, it’s important to test them one by one.

Depending on testing this characteristic, it’s become obvious that Litecoin is far faster to transact than Bitcoin.

On the Bitcoin network, it takes around 10 minutes to get a block, but buying Litecoin takes four times as long (2.5 minutes). Transfers utilizing LTC are confirmed more quickly. Simultaneously, miners are more likely to obtain a payout for mining a chain in the bitcoin network and can expend their earnings more quickly. The downside is that the blockchain’s size is increasing, which takes up so much space.

Which one is more decentralized?

Litecoin has also adopted a unique approach to its proof-of-work algorithm. The technique through which miners employ high-powered machines to solve difficult formulas to verify network transactions is referred to as “proof-of-work.”

Moreover, it should be said that as Bitcoin becomes mainstream more countries started to ban crypto mining. Some of the examples are Iran and China, which started to take regulations and restrictions about Bitcoin mining, which led the cryptos to fall in their values and price rates.

Bitcoin mining requires a lot of processing power, but Litecoin mining requires a lot of storage. In layman’s terms, the BTC mining process requires the use of specialized (and expensive) application-specific embedded system devices with high computing power, whilst Litecoin mining can be done using less expensive graphical processing units (GPUs). Allowing GPU-based mining promotes more producers to participate and assures that no one entity can dominate the market on mining Litecoin, as has occurred with a few bigger companies in mining bitcoin. In a nutshell, it’s a network that’s even more autonomous than bitcoin.