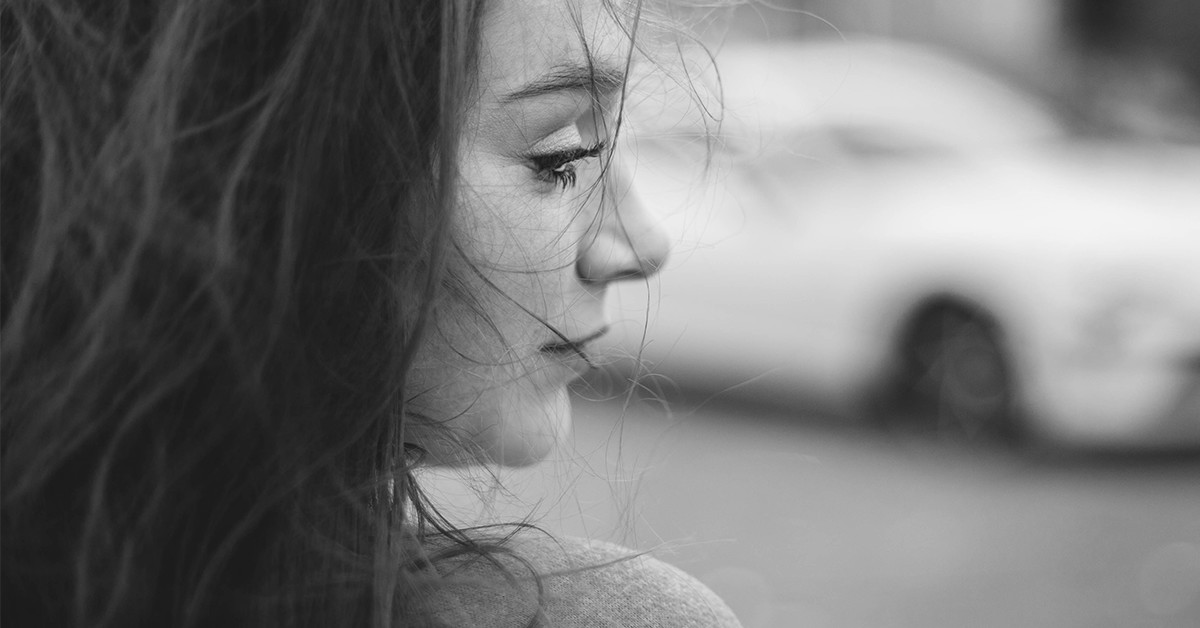 While most people are hectically trying to fit in a crowd of interests, attitudes, and styles, there are those people who choose to stay out. They don’t suffer from the fear of missing out, and would rather miss out on many things they find quite trivial.

Being lonely has nothing to do with being a loner. In fact, these are two completely different things. A person feeling lonely is not a loner, but quite the opposite. Loners choose to be alone in most cases.

If you have a loner as a friend, you should indeed feel privileged. It’s not that these people think of themselves too highly – on the contrary, they are quite down to earth and realistic about themselves.

This very fact is what makes them think twice before choosing those around them. They are great analyzers and they find themselves in deep and healthy thought in the solitude they prefer.

Loners don’t prefer shallow topics and gossip, and that’s why they prefer to avoid the majority of people who are obsessed over trivialities.

This deeply intellectual approach toward life helps them understand people around them better and understand the way they function.

There are two kinds of loners – the extroverted and the introverted loners. These two types are different in the way they behave and the company they choose, but in the end, it falls down to the same preference about people.

The extroverted loners can easily communicate with anyone they choose to communicate with. They have no trouble in establishing a healthy and rich communication with people and they don’t feel uncomfortable in a crowd.

However, these people choose to be loners because they don’t want to hang out with anyone. They would rather spend their lives alone, than be around fake people and shallow minds. They are easy to talk to, but will keep their safe distance with a dose of a healthy reserve.

If you manage to get close to an extroverted loner, you have definitely passed a lot of tests you are not aware of. And once you reach the inner territory of this loner’s heart, you will have them as friends for life.

The introverted loners are a different story. They are easily overwhelmed by large groups of people and crowded places, and they would rather be somewhere quiet and relaxing. Their main idea of spending quality time includes a small number of people they feel comfortable with.

You won’t see these people at concerts, or parties. They like spending time in secluded places and prefer hanging out with people who are not too intense or arrogant. Having this kind of loner as a friend means that they feel comfortable and free in your presence.

They like people who they can relate to, intellectually and emotionally.

Both types of loners appreciate intellect and genuine emotion. They will not easily make great friends with many, but those who have these people for friends are privileged to have loyal and trustworthy friends, who are ready to put their complete trust into the relationship.

However, fail them and you may lose them for life. It’s best to be sincere and completely honest with them, even when you have done something wrong. Failing a loner means being insincere and arrogant.

Are you a loner? Do you know a loner?