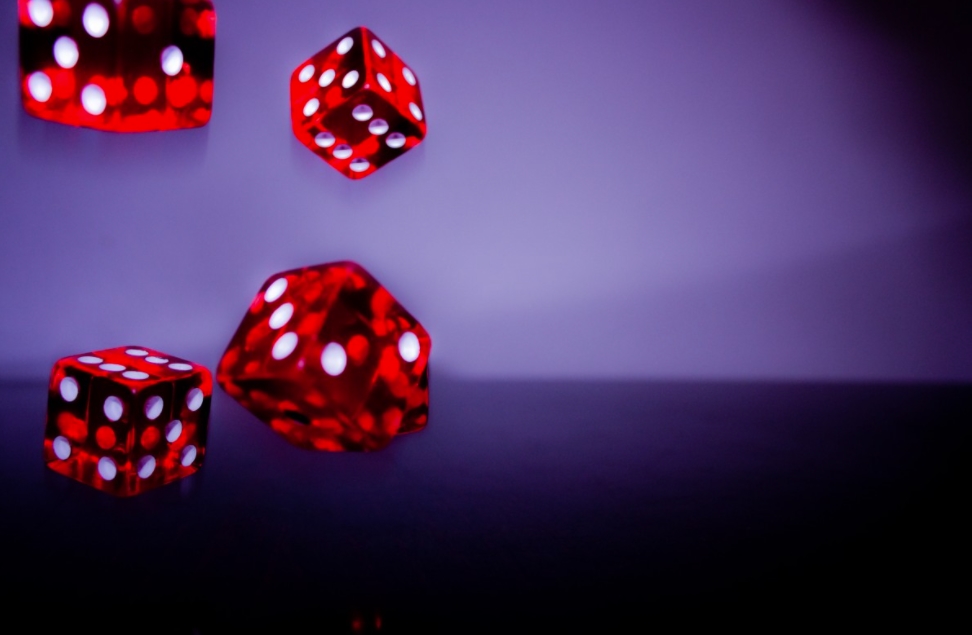 Let us take a peek at some key numbers and their meaning in different cultures.

According to one Global Survey done by the Guardian, the number 7 polled the highest, with many people citing it as their lucky number. This includes countries in the UK, the USA, Netherland, and other westernized nations. The belief in seven as a lucky number is deeply rooted in religion and science. For instance, according to the Bible, God made the universe in 7 days and took a rest on the 7th day. In science, the number 7 is associated with the 7 wonders and 7 planets of the ancient world.

On the other hand, the number 7 is not so loved among the Chinese people. The Chinese people believe that the 7th month of every year is the month of the ghost. During this month, houses are supposed to offer fruits and foods to appease the ghosts and pay respect to unfair deaths. If a house fails to give the food offerings, it is believed the ghost will haunt them.

The number 3 is considered a lucky number in countries like China, Sweden, Italy, and the USA. It looks like this number is associated with thinkers. In China, for instance, this number was more often mentioned in several Chinese Philosopher quotes. In Sweden, there is a common idiom that says, “All good things must come in three.” Whoever made that statement perhaps had his/her reasons and gifted the number 3 some luck among the swedes. Also, a triangle is represented by the number 3 in Italy. A triangle stands for strength and balance. It perhaps explains why number 3 is loved by many fans including in online casinos like meccabingo.com and the likes. 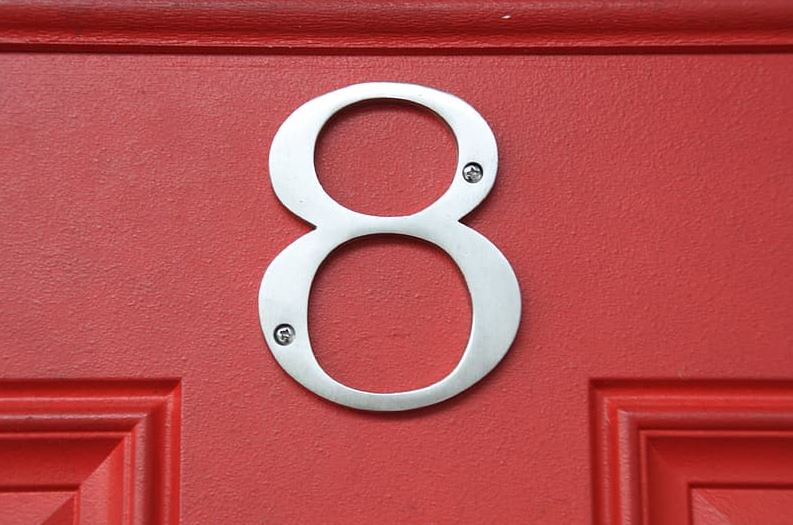 This number is considered lucky in both China and Japan. This is because its pronunciation sounds like prosper and makes money. However, India attaches this number with misfortunes. To them, 8 is the number of Sani, an unwanted personality. It is a relationship breaker, peace breaker, and lethargic.

The number 4 seems to be a bad or unlucky number for most Asians. For instance, in Japan, household items come in a set of five to avoid the dreaded 4. That’s not all; if you go to China, you will find that the fourth floor is omitted from most elevator fixtures. The theory behind this is pretty simple. Chinese pronunciation for the number 4 is like that for death.

Pronounce the number 9 to a Japanese and see how scared or unfriendly they would be. Japanese people associate this number with suffering and is one of the numbers they claim brings bad luck. According to them, number 9 sounds similar to torture or suffering. 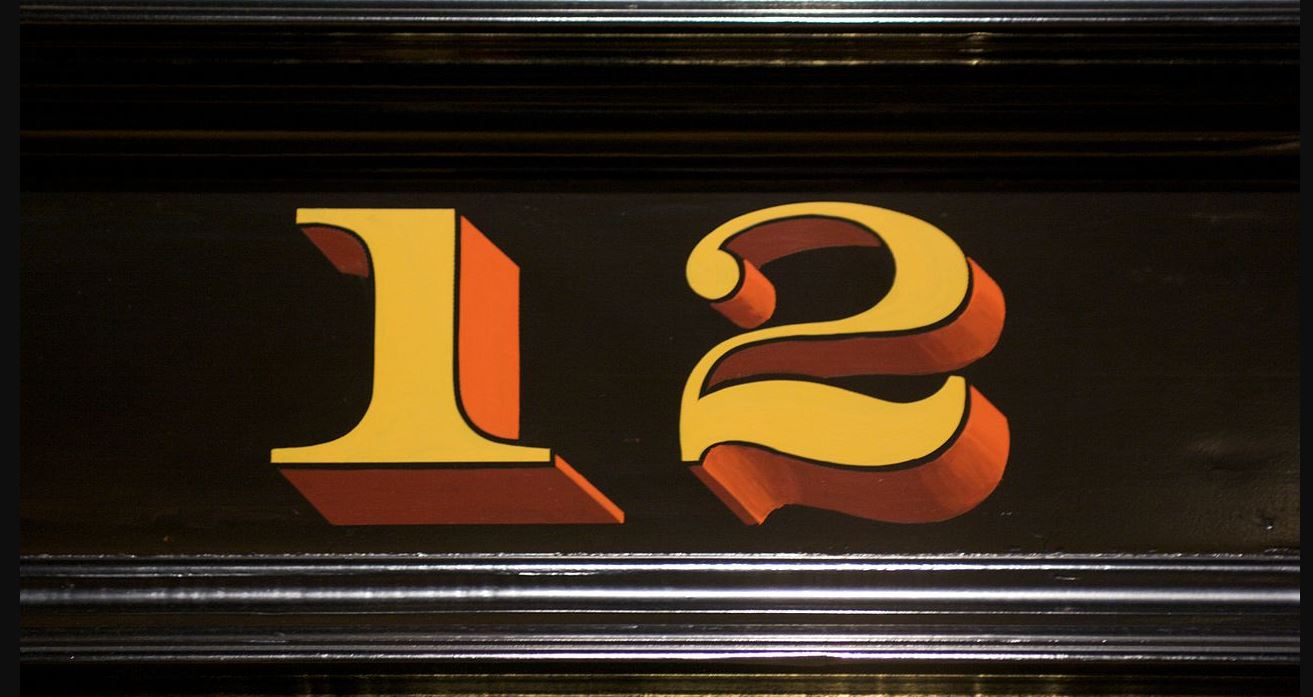 The number 12 is considered one of the luckiest numbers for an assortment of reasons. For mathematicians, 12 is an absolute beauty because it can be divided into halves, quarters, and thirds. Others believe that 12 is a lucky number because the immediate number after 12 is one of the most unlucky numbers. In the Bible, Jesus chose 12 disciples, and this religious attachment makes it a lucky number across the world. Also, a complete year has 12 months denoting wholeness. It is barely possible to find any association of misfortunes to the number 12 across the globe.

While the number 12 is considered one of the luckiest numbers around theworld, the number 13 is exactly the opposite. It coincides with some of the darkest moments in the history of humanity and is thus hit with piles of misfortunes. In the Order of Killing the Knight Templar, the number 13 was featured somewhere in the description of the Templar. Also, the Last Supper appears as the 13th event in the Christian calendar, as well as the Mayan’s calendar. These are some of the events in history whose aftermath was much pain and suffering. 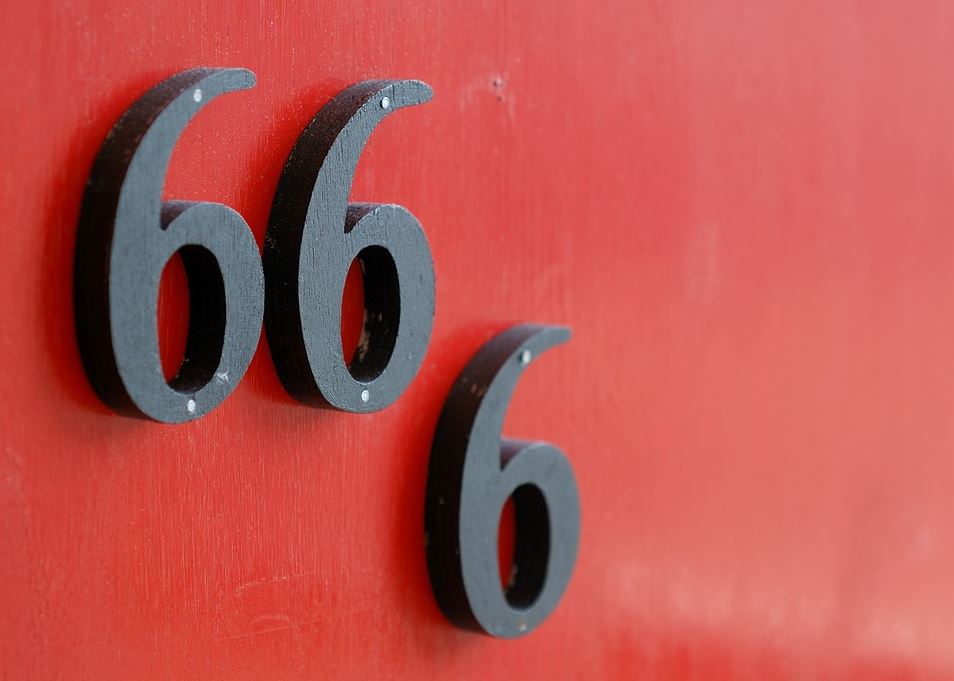 In China, the number 666 is considered a lucky number. This is down to the fact that 666 means “Everything goes smoothly.” If you visit China, you would probably come across this number displaying on neon or store signs. However, in the USA, UK, Brazil, and several Christian countries, the number is bad luck. Why? Simply because it represents the number of the beast in the Bible.