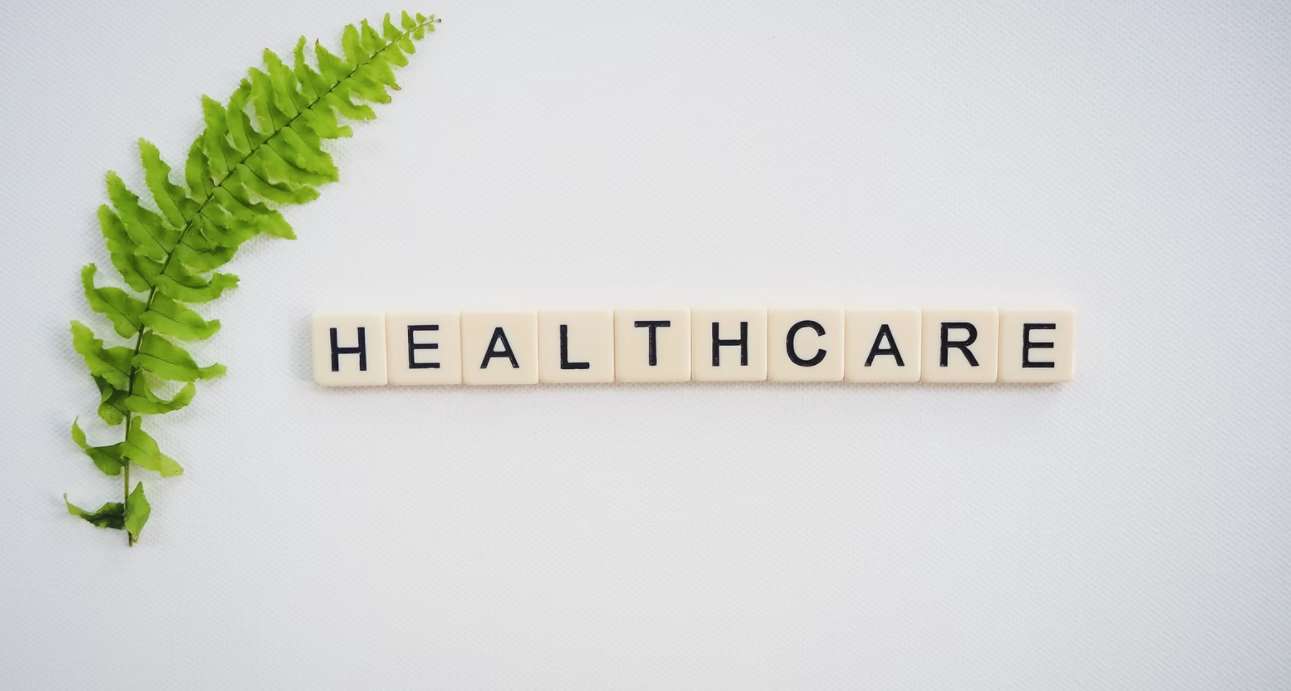 There’s hardly a single person in the world who wouldn’t like to live a healthier life. Everyone wants to feel better, to be more effective, to ditch some unwanted vices or simply to lose a few extra pounds. When it comes to actually accomplishing those goals, though, it can be difficult to know where to begin – especially when you start to think about how long it can take before you’ll start to see tangible changes in your quality of life.

Take weight loss as an example. Let’s suppose that your ideal weight is about 30 pounds below what you currently weigh. You’re well aware of the fact that losing weight requires you to decrease your caloric intake while increasing your activity level. The more active you are, though, the hungrier you’ll be – so the most weight you can realistically expect to lose is around a pound per week. It’ll take you more than half a year to get to your weight goal – and in the meantime, you’ll be miserable. When you consider the reality of the situation, it’s no wonder that most of the exercise equipment people buy ends up gathering dust after a month or two.

In this article, we’re going to present an alternative mindset that can help you enact positive changes to your health without feeling like you’re denying yourself the pleasures of life and without feeling as though you’re waiting an eternity for tangible results. Do you want to live a healthier life? There’s no need to revamp everything that you do, and there’s no need to put yourself into a perpetual state of self-denial. Simply look for areas in which you can substitute one unhealthy thing with a healthier alternative. Over time, you’ll find that your small substitutions will add up to a much healthier overall lifestyle.

Vape Instead of Smoking

If you’re a cigarette smoker, finding a way to quit should be your biggest health priority right now. Focusing on anything else – such as losing unwanted weight – is merely ignoring the elephant in the room because there is virtually a 100-percent chance that smoking will ultimately shorten your life. Of course, most smokers do attempt to quit at one time or another, so there’s a good chance that you’ve already tried to quit smoking using traditional nicotine replacement and failed to do so.

Smoking is an area where making one small alteration to your mindset can result in a major improvement to your overall health. Instead of focusing on quitting smoking, focus on replacing that habit with something less harmful – namely, vaping. Buying a vape kit from a company like V2 Cigs UK allows you to replace the cigarette smoke you currently inhale with a nicotine-infused vapor that contains no tar or carbon monoxide but still has the flavor and satisfying throat hit you enjoy. Some health experts believe that vaping reduces the harm of smoking by at least 95 percent. Switching to vaping can also help you save hundreds of dollars per year.

Drink Hard Seltzer or Carbonated Water Instead of Beer or Soda

With the world’s most harmful vice out of the way, let’s talk about another one that affects even more people: fizzy drinks. While the population of smokers is a small minority in many parts of the world, the situation with fizzy drinks is entirely the opposite. Sometimes, it feels as though just about everyone on the planet is a beer or soda drinker. The problem, though, is that making beer or soda one of your primary sources of hydration means that you’re spending a lot of your time filling up on empty calories and carbohydrates. You’d need to spend 42 minutes walking, for example, just to burn the 150 calories in one can of soda. Don’t assume that switching to diet soda will solve that problem; there’s a growing body of evidence suggesting that artificial sweeteners actually contribute to obesity rather than curing it.

So, what can you do if you love your fizzy drinks and don’t want to give them up? If you’re a beer drinker, switch to hard seltzer. Seltzer is the fastest-growing segment of the adult beverage industry right now, and it’s easy to see why. Removing grains from the equation significantly reduces the beverage’s carbohydrate and calorie content, even compared to light beer – but you still get the fizz and the alcohol. If you’re a soda drinker, try unsweetened carbonated water instead. Eliminating sugar has the obvious benefit of cutting your daily intake of excess calories, and eliminating artificial sweeteners means that you’re no longer potentially doing harm to the balance of your intestinal microbes.

Increase Your Activity Level Instead of Buying a Gym Membership

Let’s discuss weight loss next. You’re well aware that beginning an exercise regimen is the best way to start shedding those extra pounds, and one way of doing that is by buying a gym membership or purchasing a piece of home exercise equipment. If you’re like most of the people who have a few extra pounds to lose, though, there’s a good chance that you’ve been down this road before. You started a workout program with the best of intentions, but you just couldn’t follow through on it. You’re not alone; in 2020, Americans spent $397 million on gym memberships that they didn’t actually use. The fact is that many people find it too difficult to commit to exercise programs because they’re already exhausted from work – and the fact that the weight loss process is so slow doesn’t make things any easier.

To enjoy real, permanent weight loss without feeling like you’re giving up the little free time that you have, you need to change your mindset about exercise. Instead of trying to force yourself to commit to a workout program, simply look for ways to increase your activity level as you go about your usual business. When you do the shopping, park in the back of the lot to increase the distance from your car to the store. If you work or live in a building with an elevator, take the stairs instead. Go outside and play catch or basketball with the kids for a few minutes after work. Individually, none of these activities will result in significant weight loss. If you a few small things to increase your activity level every day, though, you’ll find that the long-term results will be much greater than what you’d get from a gym membership you don’t actually use.

Fill Up on Veggies Instead of Bread or Pasta

When it comes to weight loss, increasing your activity level is only one half of the equation. The other half is reducing your caloric intake. If you want to lose weight, the worst thing you can do is put yourself on a starvation diet because you’ll only end up spending your days feeling short-tempered and unhappy. You’ll give up on the diet eventually, and you’ll end up weighing even more than you did before you began starving yourself.

Instead of starving yourself, look for opportunities to replace the most calorically dense foods in your diet with alternatives that aren’t quite so heavy. Specifically, replace some of your bread, pasta and rice with whole vegetables. Don’t assume that you’re doing yourself a favor by eating gluten-free bread or cauliflower crust pizza. While those foods may not contain wheat, they’re still full of starches and fillers and generally aren’t significantly lower in calories. Instead, just eat smaller portions of the foods that you enjoy. Before you enjoy that steak or plate of spaghetti, though, begin your meal with a salad and a large portion of a low-calorie cooked vegetable like broccoli, cauliflower or asparagus. By the time you get to the higher-calorie portion of the meal, you’ll already feel somewhat full and will consume fewer total calories as a result.