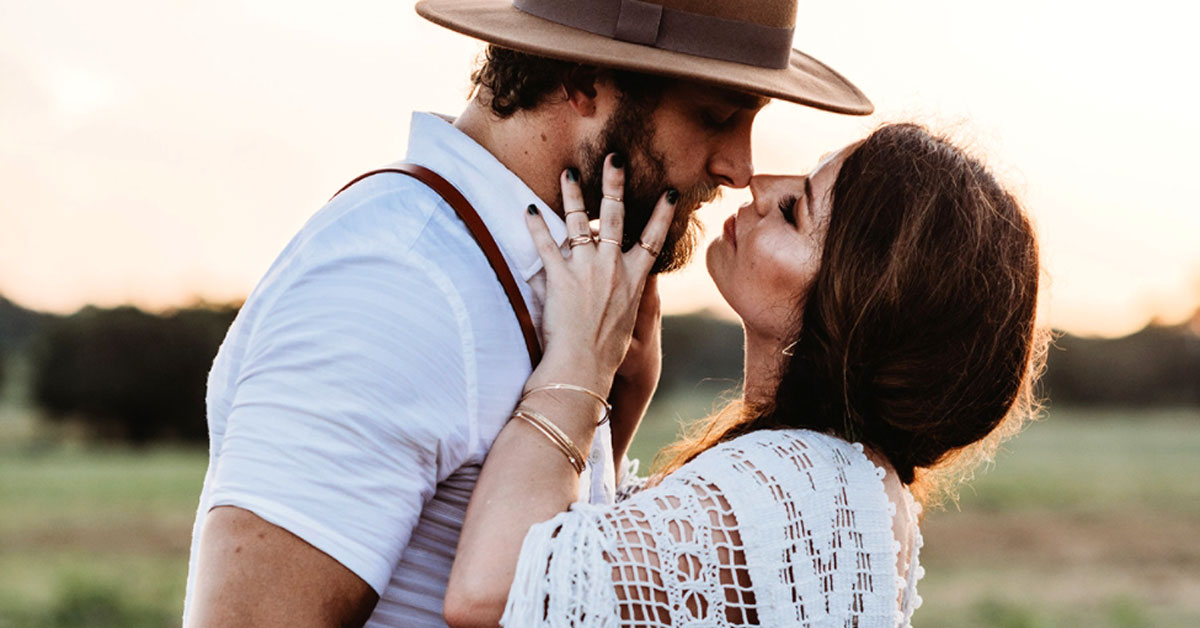 Dear men, here’s an important thing you need to know about women regarding love and relationships: Women don’t believe in mediocre love. They don’t believe in hiding and suppressing their feelings. That’s why they always choose to show them.

Therefore, know that when a woman is angry with you, it means that she cares about you. When she gets a little bit jealous, it’s because she fears she might lose you.

When a woman is truly in love, she won’t pick a fight with her man if he doesn’t mean anything to her. She won’t raise her voice at him if she doesn’t feel anything for him. (1)

When a Woman Goes Silent!

Don’t worry when she cries silently in bed at night because of something you said or did.

This is too confusing for you, isn’t it?

But it shouldn’t be. Because when you experience the above-mentioned situations, know that you’re with a woman who loves and cares about you.

Worry when she sees that you sent her a message and she doesn’t bother to text you back right away.

Worry when she remains indifferent when you say or do things that would offend her or hurt her feelings otherwise.

Be Worried When She Stops Caring

Why Does A Woman Stop Arguing With You?

Because when she goes silent, it means you aren’t worth her anger anymore. It means your words and actions don’t mean anything to her anymore.

When she goes silent, it is clear that the flame once lit in her heart no longer burns.

Because when a woman is truly in love, she tries hard until the very end. She fights for you. She invests all of her energy in nurturing your relationship and being there for you.

But, once she stops giving you chances to put right your mistakes, once she stops trying and fighting for you, once she goes silent, know that there is no turning back. Nothing you say or do will make her change her mind.

What Does A Man Think When A Woman Goes Silent?

The first thought that probably pops into your head when a woman goes silent is that she is giving you the silent treatment because she’s trying to control and manipulate you. But you’re wrong.

A smart, confident, and strong woman doesn’t have time to play such games. When you’re faced with a problem in your relationship, and you want to talk to her about it, she won’t ignore you. She won’t act like you’re invisible or unimportant. She won’t sweep the problem under the carpet. Instead, she’ll lay all her cards on the table and tell you what she thinks about it honestly and openly.

A woman goes silent in a relationship when she’s tired of arguing about the same things over and over again. When she’s tired of letting you prove yourself right and make her a scapegoat for your mistakes and failures.

When a woman goes silent, it’s because she thinks her opinions no longer mean to you. She thinks her feelings, needs, and desires are last on your list of priorities. She thinks that when she’s talking to you, you don’t truly listen to her.

When a woman goes silent, it’s because she needs to spend some time alone. She needs time to process her emotions, reorder her priorities, reconnect with herself, and think about what you can do together to resolve your problems.

Yes, when a woman goes silent in a relationship, it’s because all of these things, not because she’s giving you the silent treatment.

What To Do When She Goes Silent On You?

1.Try To Understand Why She Went Silent On You

Try to understand why she’s upset. Perhaps you made her feel unheard. Perhaps you said something that hurt her feelings. Perhaps you behaved in a way that made her think that you prioritized your feelings, opinions, needs, and desires over her own.

If you can’t figure out the reason on your own, ask her directly why she’s upset with you. In this way, you’ll show her that you really care about how she feels.

If you’ve figured out how you may have upset her, apologize to her genuinely. Let her know you’re aware of your mistake and you’re truly sorry for it.

However, make sure your apology doesn’t only contain the words “I’m sorry.” Instead, try to explain why you behaved the way you did and say that you accept responsibility for your behavior. She may not forgive you right away, but she’ll greatly appreciate that genuine apology.

Don’t respond to her silent treatment by being angry with her and criticizing her. If you behave in this way, you may cause additional, unnecessary problems in your relationship, and you may make her become angrier with you.

If you feel like you’re too overwhelmed by resentment and anger, don’t approach her until you calm down. And when you do, you can try to talk to her to find out what the problem between the two of you is and ask if there’s anything you can do to fix the situation.

How Do You Know A Woman Is Done With You?

Women are not afraid to sacrifice their time, energy, and needs to fix things with the man they love. They’re willing to do anything in their power to protect their relationship. But, once a woman realizes that you’re no longer worth her time, energy, attention, and love, she’ll walk away. Because when a woman is done, she’s really done, and nothing you do will make her change her mind.

So, how do you know a woman is done with you?

In what follows, we’ve presented 30 signs that a woman doesn’t want you in her life anymore.

How Do You Know If She’s Coming Back?

If you recently broke up with your girlfriend and are wondering if she’s going to come back, know that getting an ex-girlfriend back is not easy. It takes patience and time. And it can be a long process. Fortunately, there are ways you can tell she is coming back, and we’ve presented some of them in what follows.

How Do You Know She Has Moved On?

Breakups can be hard and painful. But do you know what is even harder and more painful?

In what follows, we’ve presented 11 signs your ex-girlfriend is totally over you and has moved on. 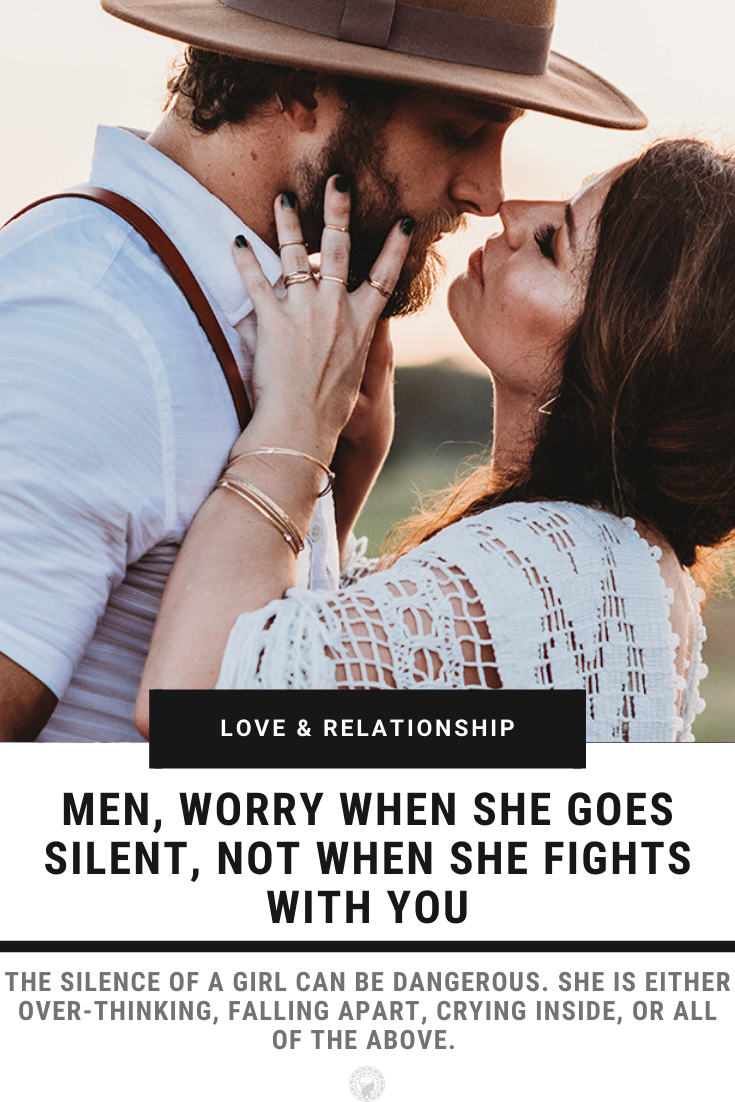