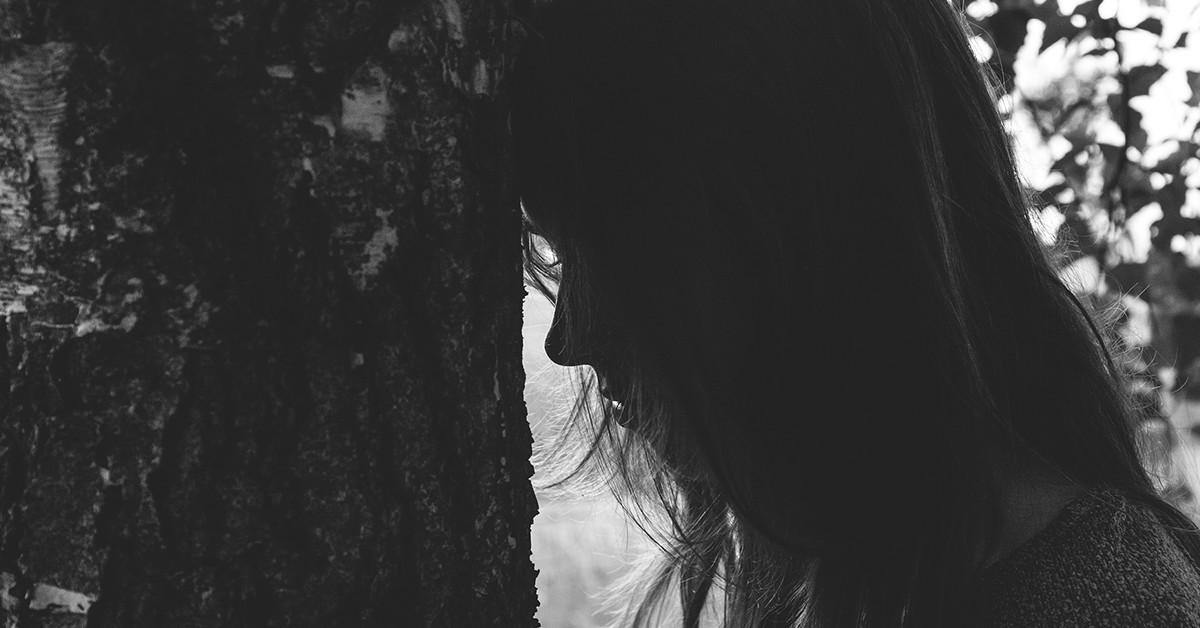 There is still stigma attached to mental illness and a mistaken belief that it happens to introverted people who don’t have many friends or family to turn to, or it only happens to people who have limited success in life and so have a valid reason to feel depressed or anxious. Clearly, neither of these is true.

It can happen to anyone

Many people who have studied and taken part in psychiatric nurse practitioner programs and have gone on to have successful careers in this profession, will confirm mental health issues can and do affect anyone, at any time in their life. It doesn’t matter whether you have one or two close friends or a wide network of friends and family around you. It may even seem like you’re okay when those closest to you see you laughing and enjoying life. However, too many people suffer in silence, or because you don’t match the image of what others expect to see in someone with a mental health condition, trying to speak up can result in others minimizing the issue. That’s why it’s so important to have qualified professionals who have undergone training to help those suffering come to terms with their condition and to find ways of getting better.

It may seem like becoming successful, rich, and famous would make people happy, but mental illness can’t be linked to success or the lack of it. Many people have financial struggles, can’t find work, or even go month to month not knowing if they will have somewhere to live the following month. Yet they don’t seem to be affected by poor mental health. While those with wealth and successful careers can struggle, despite lacking those concerns in their own lives.

Depression isn’t all there is to have a mental health condition. That’s just a small aspect of mental illness, and it can affect even famous people who have the support and adoration of thousands of fans.

Jared Padalecki, who many people will know from the TV show Supernatural, has talked about his anxiety and depression. Other celebrities who have had different mental health issues include Leonardo DiCaprio (OCD), Frank Bruno (bipolar disorder), Barbra Streisand (social phobia) and Elton John (bulimia).

The importance of speaking up can be the difference between getting help and struggling alone. Having people who are considered to be successful, suffering from their own mental health diagnosis means that when they speak openly about it, people can relate if they’re going through something similar. Or it can help them understand a loved one better if that person is not the ‘typical type’ to suffer from these issues. People aren’t necessarily unsympathetic. Often, they just don’t understand how mental illness work, or the wide range of conditions that fall under the term.

So, although having little in life can lead to depression, it’s rarely the sole cause, and there are many other conditions that fall under the term, mental illness, which need to be talked about openly, to encourage people to seek help.