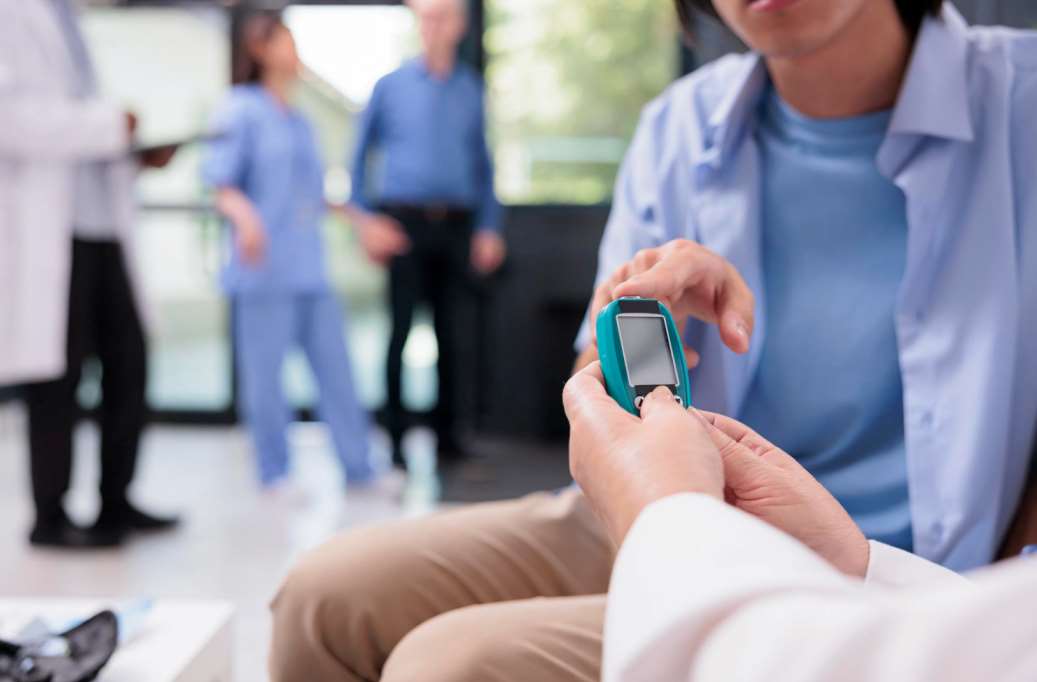 Metformin is a commonly prescribed drug used to help control high blood sugar levels, primarily in patients suffering from type 2 diabetes. It’s FDA-approved for its ability to help combat type 2 diabetes by working to limit the level of sugar absorbed by the body from its food intake. Metformin has been around for over 60 years and was initially derived from the natural compounds found in the French Lilac plant. It’s also known for its outstanding safety record!

Today, however, Metformin has been known to have several other benefits associated with its use such as its ability to target age-related diseases and other age-related mechanisms. When used in combination with exercise and a proper diet, it’s also been noted to help prevent kidney damage, nerve-related issues, and sexual function, and to help facilitate weight loss. The drug itself works by helping to restore the body’s response to insulin that the body naturally produces and also works to minimize the levels of sugar that the liver produces. Metformin is currently listed on the World of Health’s Essential Medicines, a catalog that shows the safest, most cost-efficient, and overall effective therapies for diabetes.

Studies today suggest that Metformin can help to target age-related ailments and diseases. Medications and intervention methods that help to target the body’s aging pathways are known to help individuals live longer and healthier lives free of chronic diseases and illnesses. Examples of age-related ailments many individuals face today include dementia, cancers, macrovascular disease, and other cognitive impairments. Many age-related diseases today are caused by the higher-than-average glucose levels present in the body. In a study published by the National Library of Medicine, metformin was proven to have several benefits in its ability to combat age-related ailments. Examples include:

In simpler terms, metformin has been known to help impact the body’s cellular and metabolic processes, especially those that are related to aging. Examples would include things such as inflammation, cellular aging, and autophagy. It also helps to lower oxidative stress levels, as well. It helps to alter the body’s microbiome in ways that work to better combat aging.

Other studies have been conducted as well on metformin’s ability to target age-related diseases. In one study, metformin was found to increase the lifespan of several different species including rats, fleas, and mice. Although research still must be conducted to conclude metformin’s direct impact on humans and the human lifespan, there is significant research available to suggest that metformin can help to slow down the aging process and prevent the development of age-related illnesses in the aging population.

Other Benefits Associated with Metformin’s Use

Evidence and studies have suggested that metformin has been able to help treat obesity and obesity-related conditions in several individuals. An example of this would include metabolic syndrome which puts individuals at a significantly higher risk of heart-related problems such as heart disease and heart attacks. When it comes to metformin’s ability to help facilitate weight loss, it’s been suggested to help individuals decrease their weight, even if they don’t have type 2 diabetes themselves as the drug is initially intended. A study conducted by the Diabetes Prevention Study concluded that individuals who took metformin noticed a decrease in their weight and waist size with the results lasting relatively long term.

Metformin may also help those who are currently struggling to get pregnant. When metformin reduces the levels of insulin present in the body’s bloodstream, this also helps to promote ovulation in females. In most cases, metformin is best able to improve fertility when used alone, however, some healthcare providers may suggest using it in combination with other drugs to help improve your chances of getting pregnant.

Metformin is also commonly prescribed for those who are diagnosed as pre-diabetic, or on the verge of becoming diabetic. This is because it carries out the same duties as it would for those currently battling type 2 diabetes – lowering the insulin levels present in the body’s bloodstream. It helps to control the body’s blood glucose, as those who are prediabetic tend to have a higher-than-average blood glucose level.

Overall, metformin shows promise in its ability to help combat age-related diseases and ailments. However, there are other distinct benefits associated with its use, as well. If you feel that metformin may be a great option for you, consider reaching out to a medical provider or the team at AgelessRx to get started today!