In a world that feels increasingly small due to new technologies that better connect all four corners of the globe, people have a growing thirst for adventure, be that in outer space or in the far reaches of the ocean or desert landscapes.

Having said that, most grand expeditions are reserved for people with deep pockets or pro athletes with sponsors who can provide the necessary equipment and support.

So, what can the average man or woman on the street do to sample that sought after thrill of exploration and adventure which will not require them to break the bank?

The answer is: treasure hunts. Yes, you read that right! There are lots of famous treasure hunts underway in different locations all around the world just waiting for new devotees to join the search.

Why not choose one of the ones listed below, and see if you can get your mitts on the hidden treasure in 2021? 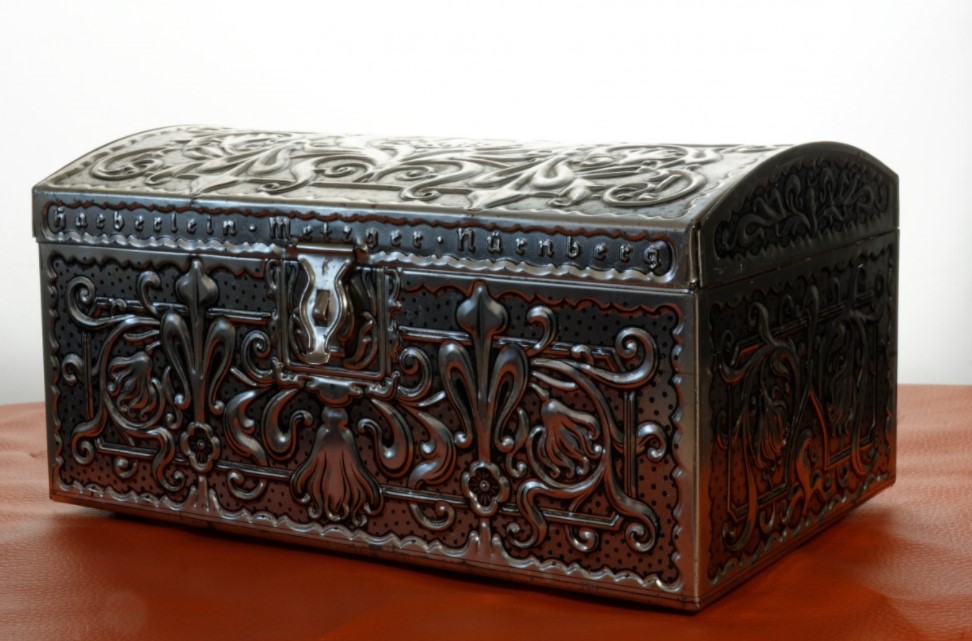 Will you be one of the plucky explorers who manage to get their hands on some hidden treasure in 2021?

While we have tried to only include treasure hunts that are still ongoing in this list, there are some which are so legendary that there is nothing stopping people from retracing the steps of the person or people who finally decoded the clues and unearthed the hidden treasure.

Such is the case with the treasure hunt thousands of people embarked on after author Forrest Fenn announced the beginning of his very own treasure hunt by publishing his book, The Thrill of the Chase, in which he proclaimed to have buried a treasure chest worth $1 million.

For the best part of a decade, the mystery went unsolved and courted controversy along the way, with some people calling Fenn’s bluff, believing the whole hunt to be an elaborate hoax. One of the most vocal denigrators of the hunt was a poker pro who offered a $10,000 reward to anyone who could prove the treasure’s existence, proclaiming himself a big believer that Fenn’s Treasure never existed in the first place.

However, that all turned out to be misplaced cynicism, as it was eventually proven that a medical student called Jack Stuef had indeed found the treasure almost 10 whole years after Fenn first buried it in the Wyoming outback.

With so many books, articles, and videos made about this famous modern-day treasure hunt, there is no reason why you yourself cannot pick up from the very beginning and see if you can trace Stuef’s tracks through some stunning US countryside all the way to where the treasure was once buried. 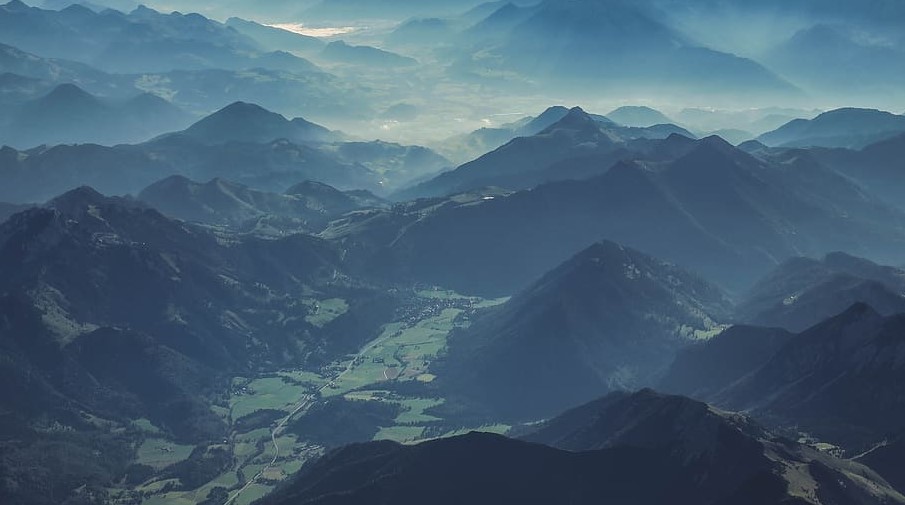 Outlaws Knew How to Hide Their Stashes

Whereas Forrest Fenn always imagined that someone would one day track down the treasure he had hidden away, there are some historical characters who wanted anything but, as they went about stashing money and jewels that they had robbed during daring heists.

Two famous stashes that have never been recovered are those purportedly stowed away by bank robber extraordinaire John Dillinger and the Wild West’s very own Butch Cassidy.

Both men’s names have gone down in history for the brazenness of their respective high jinks, and there is no doubt that any person who manages to unearth either of their hidden treasures will have their own name up in lights.

Cassidy’s treasure is said to be somewhere in Colorado, whereas Dillinger’s sizeable stash is thought to be in the state of Wisconsin.

Last but not least is this purposefully created treasure hunt which was made all the more alluring, and indeed difficult, when its creator, Regis Hauser (AKA Max Valentin), died in 2009. Many of the hunt’s followers were convinced that he took with him any vestige of hope they had of finding the coveted golden owl, which he stowed somewhere within France’s borders.

To this date it is still one of the most hotly pursued treasure hunts in the world. So, go on, why not make a promise to yourself that you will take that trip of a lifetime to France, where you can pursue the glorious golden owl?!