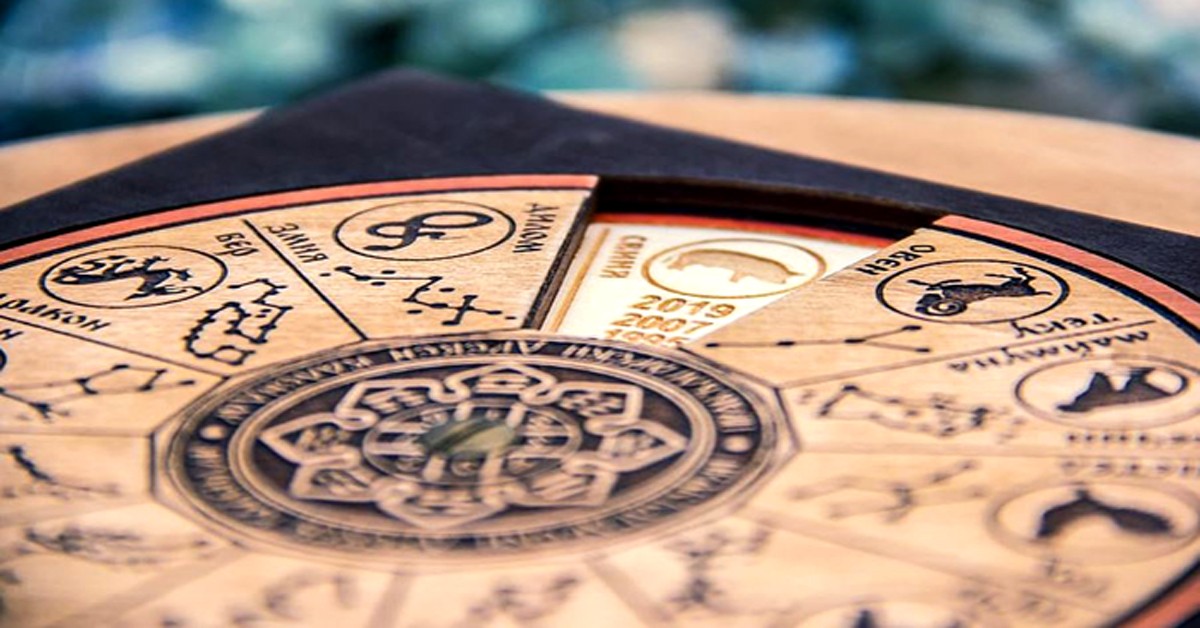 There is a common belief in America that every person has a spirit animal that is assigned to them from their birth.

The Native American Zodiac Sign consists of almost every animal that there is and usually its symbol represents one of the many tribes that were present in America back in the past. (1)

Find your Native American Zodiac Sign and its meaning based on your date of birth:

The Otter is very creative and has its own way of looking at things. The Otter is intelligent, and its sharp mind allows them to have the edge over others. They are also very intuitive people. The other is loyal, empathetic, supporting, honest, brave, understanding, and a terrific friend. The Otter will stand by you in your hardest times and help you to endure them.

Compatible with: Raven, Falcon, and Deer

The Wolf is the lover of the Native American Zodiac Symbols – they are very intense and passionate. They are gentle lovers who are ready to sacrifice everything for love. They make decisions based on what they feel, and they always follow their heart.

The Falcon is the leader of the Native American Zodiac Symbols. They have sharp minds that make them brilliant in their jobs. They never miss a target, they are always on time, and are very objective. They can make the best out of any situation no matter how tense and stressful it is.

Compatible with: Salmon or Owl

Even though a Beaver would love to take charge of things, they can be very flexible when needed. A Beaver can adapt to any situation quickly. Whatever they do, they give their best. When it comes to work and business, they can also be strategists and even cunning. They are also witty, compassionate, generous, loyal, and helpful.

Compatible with: Raven or Otter

If you need support, you can always turn to the Woodpecker. These people are very empathetic, understanding, supportive, and great listeners. They are loving partners, loyal friends, and wonderful parents. Their nature is romantic, devoted, and caring.

Compatible with: Wolf, Snake, and Beaver

These people are highly creative and intuitive. They are energetic and excellent motivators. They radiate with confidence and enthusiasm. Their sharp mind can make them instantly focused on whatever work they are doing. They can make friends easily due to their generous and kind nature.

Compatible with: Owl and Falcon

They are very methodical and practical, and you can always count on them to give you a reality check. They are very generous people with a heart of gold. They are modest and shy at first, but when you get to know them, you will find that they are expressive and affectionate towards people they love.  They are very patient and tolerant which makes them excellent teachers.

Compatible with: Goose and Beaver

The Raven is born charmer. Their charismatic and energetic nature makes everyone want to be around them. They are among the best entrepreneurs because of their calculative nature. They can be romantics and idealists at the same time. As partners, they are patient, loving, and intuitive.

Compatible with: Otter and Deer

These people are born spiritual leaders. They possess healing energy, and they can show their true capacities in medical professions. They are mysterious and dark on one side and caring and sensitive on the other side. The snake is also humorous, inspiring, and helpful.

Compatible with: Woodpecker and Wolf

The owl has a zest for life and is living its life to the fullest. These people are easy-going and love adventure. They are very warm and friendly people. Because they are excellent conversationalists and creative people, they can be great teachers and artists. Their enthusiasm for everything they do is high. Plus, they have sensitive nature and are great listeners.

Compatible with: Falcon and Salmon

They are ambitious and stubborn when it comes to completing a task successfully. They finish everything they start. If they decide to do something, they will do it without exception. Their competitive nature makes them perfect for competitive sports or running a business.

Native Americans used symbols to express their ideas and the meaning behind them. They used symbols as a form of artwork that they wore as tattoos using pine needles, bird bones, or sharp stones that would prick the skin and color it with charcoal or ashes from cedar leaves. Native Americans would also draw the symbols on cave walls and believed that every person possess a spirit that is best depicted through these unique ideograms.

The symbols were usually based on geometric portrayals of the sun, moon and stars, natural phenomena like rain and thunderstorm, or animals such as ravens, bears, snakes, and owls.

Many of the symbols conveyed spiritual meanings and had religious connotation. They conveyed secret messages to other tribe members, provided directions, pointed out to good hunting areas, served as warning signs for dangerous grounds, and expressed the customs and culture of a tribe.
Nowadays, the Native American Symbols provide us with a fun and whimsical story that binds life, spirit, culture, and nature in one. (2)

The Wolf symbol in Native American culture stands for loyalty, compassion, and fierceness. It is a symbol of both evil and good, both strength and endurance, guidance and leadership, protection and destruction.
Because of its multi-layered meanings, Native American tribes both revered and feared the wolf, incorporating it into their tribal ceremonies, myths, legends, and rituals.
Wolves were always portrayed as mighty warriors, while the wolf instinct was linked with intelligence, intuition, core family values, and was believed to give guidance in dreams.
Timber wolves are also represented in the mosaic of the Native American tribal culture – timber wolves howling at the moon were considered as highly spiritual creatures that had magical powers, and could speak to the gods and convey messages.

The Protection symbol is represented as two arrows with a circle in between. The arrows represent the main attack and defense weapon of the Native American tribes at the time. The circle in between the arrows signifies closeness and protection. The circle that stands for life is well-protected from two fronts and cannot be reached nor broken.
Another protection symbol is the the Turtle pictogram, which with its hard shell represents protection, perseverance, good health and longevity.

The Bear pictogram was the symbol of physical strength back in ancient times. As the black bear and the Grizzly bear were native to America, indigenous people associated bears with strength and power, and even wore necklaces from the claw of a bear.
They believed that wearing a bear’s claw will give them good health, but they also deemed those that wore such necklaces as strong and courageous for they’ve killed such a fierce animal.
The tribe’s member that would manage to kill a bear was usually highly respected and admired.
Dreaming about a bear, eating a part of it, or just touching it, was also believed to bring physical strength and bravery to the individual.

Native American tribes used to communicate and convey stories, tradition, culture, and flits of ideas through illustrative and complex pictograms. They passed their dreams, knowledge, and history from generation to generation through those symbols.
While there are many symbols that often have several connotations, there is not one specific Native American Love symbol per se.
When you think about it, it’s a difficult symbol to convey, but the creative minds of Native Americans managed to find a way, and the closest one to it would be The Hummingbird symbol.

The Hummingbird symbol is expressed through mated pairs that stand one by the other and express love, affection, and devotion. The closest to the notion of love were the hummingbirds that also stand for eternity and the cycle of life.
Seeing a hummingbird was believed to be a good omen – especially before important events.

The Hope symbol also known as Star Knowledge was used to mark events based on celestial alignment that provided hope and excitement for the future.
The eight-pointed star symbolizes hope and cardinal guidance, i.e., it points out to the 4 cardinal points (east, west, north and south) that lead people on the horizon:
The Star Knowledge also pointed to the onset of each season of the year, as each season marked a new beginning filled with hope and potential for the future. Overall, the Hope Symbol was seen as a good omen and a sign of prosperity.