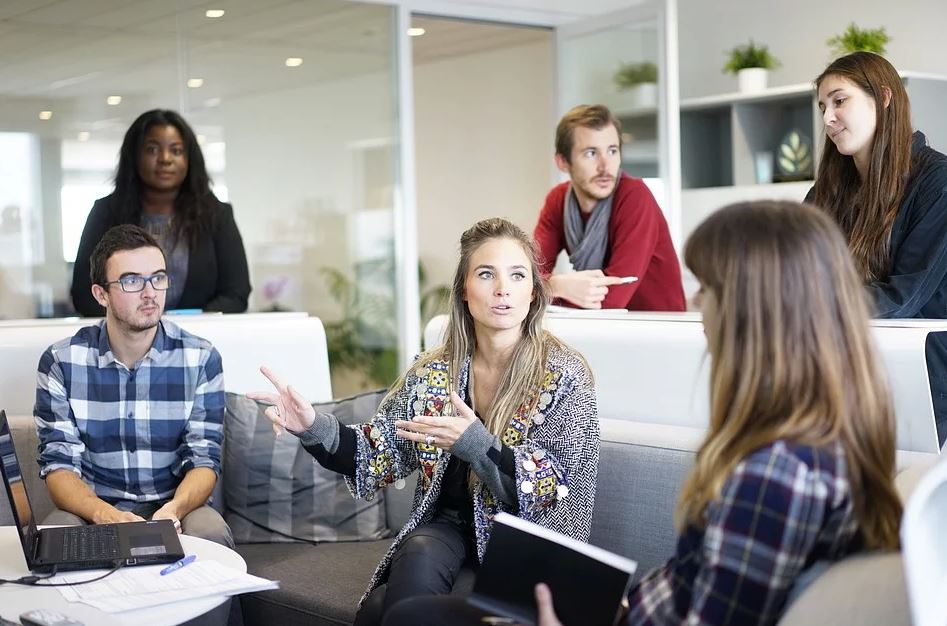 The United States is a nation that takes pride in diversity. The U.S. is made up of people from different regions in the world and every citizen has the right to worship in their preferred way. Beyond that, they have the right to own their beliefs without fear of prejudice or persecution. When many beliefs and religions interact, there’s a possibility that a conflict might arise.

Both federal laws and New Jersey state laws prohibit employers from discriminating against a current or potential employee on the bases of that worker’s religious beliefs, creed, or practices. As an employer, you must understand all relevant laws and other issues concerning religious discrimination in New Jersey.

Don’t focus too much on the worker’s religion

All employers, other than religious organizations, shouldn’t discriminate against anyone just because of religious beliefs in promotions, hiring, termination, or wages. Employers also cannot require that workers are of a certain religion, and you must not include statements of religious limitations or preferences in vacancy advertisements or notices. However, if religion is a ‘bona fide occupational qualification’ for that specific job, the situation could be an exception.

The law requires employers to reasonably accommodate their workers’ varied religious beliefs and practices as long as it doesn’t place undue hardship on your company. Some of the covered practices include having religious adornments or religious tattoos, wearing some religious accessories, dressing in a certain way, engaging or refraining from specific conduct, keeping to some dietary restrictions, and more. Note that some religions might restrict the hours a person can work.

Generally, it is the responsibility of the employee to request religion-related accommodations. On the other hand, the employer should analyze these requests in good faith and find a way of accommodating them. If you want to turn down a worker’s request, just be sure that you’re not breaking the law.

If the requests might cause ‘undue hardship,’ you don’t have to accommodate them

If a requested religious belief or practice accommodation might potentially cause ‘undue hardship,’ you can deny it. An accommodation may qualify as an “undue hardship”, if the request demands anything more than the usual administrative costs, infringes on other workers’ job benefits or rights, lowers efficiency in other jobs, and other negative issues. In this situation, the law allows you to deny the employee’s requests.

Employers should not favor a worker based on his or her religion. Besides, you shouldn’t ask your employees to refrain or participate in some religious activities as a job requirement. Otherwise, you will be violating some laws, and this will land into some serious trouble.

Employees who firmly believe that they have been a victim of religious discrimination in their workplaces should consult an experienced lawyer. Depending on the details of your case, the lawyer can help determine if you have a legitimate claim.